One thing I don’t have on the schedule upon my arrival tomorrow in NYC is catching a showing of Gambit, the Joel and Ethan Coen-authored caper comedy that’s finally opened stateside after a dud-level opening in England 18 months ago. It’s now playing at City Cinema’s Village East. N.Y. Times reviewer Nicholas Rapold is claiming that Gambit is not so much “a shameful mess or even an auteurist curiosity” as much as “almost serenely boring.” I’m not getting the slightest whiff of serenity from this trailer. Here’s a related piece I ran last March (“Coen Brothers-Authored Dud…Gone, Drowned…The Movie That Wasn’t There“).

If Glenn Kenny is reading this I’ve got $50 I owe you. I’m staying in the Park Slope area. Tell me where and when. 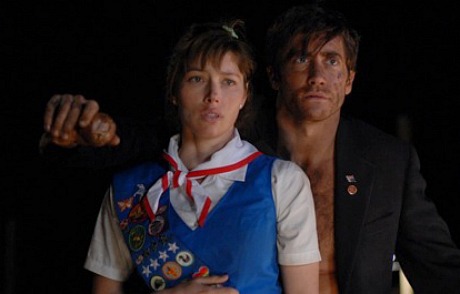 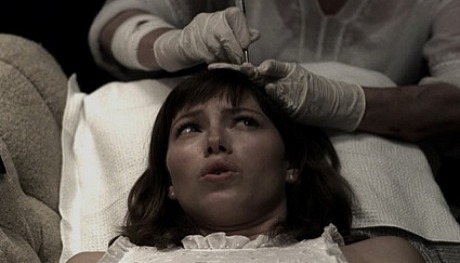