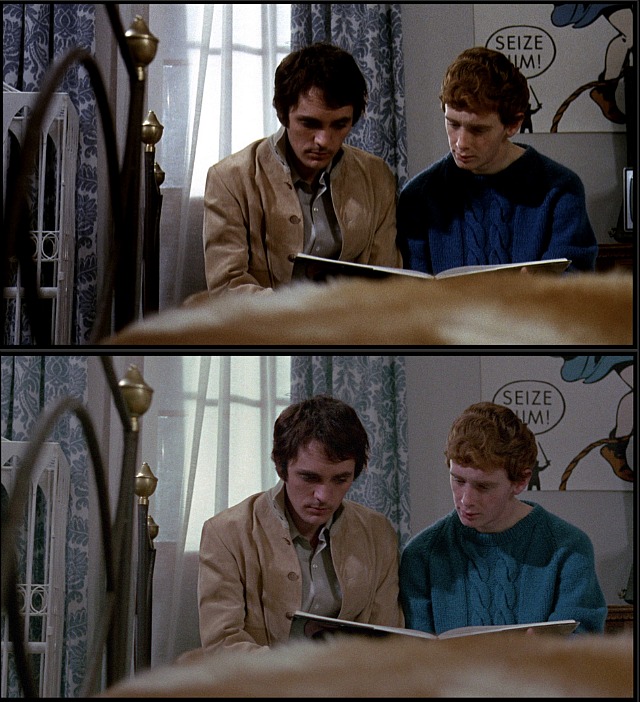 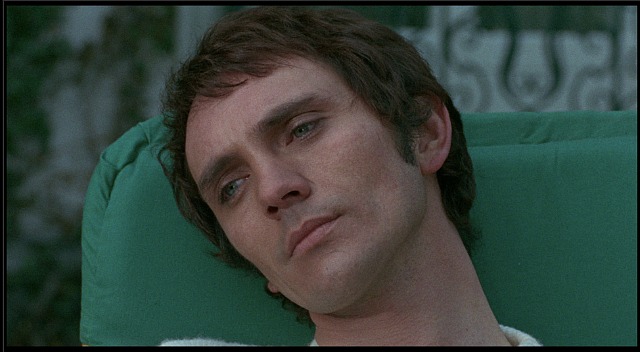 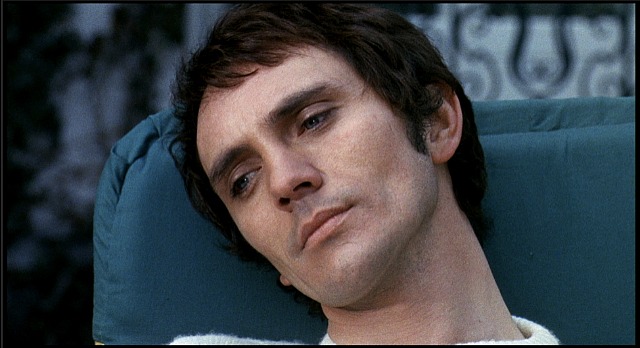 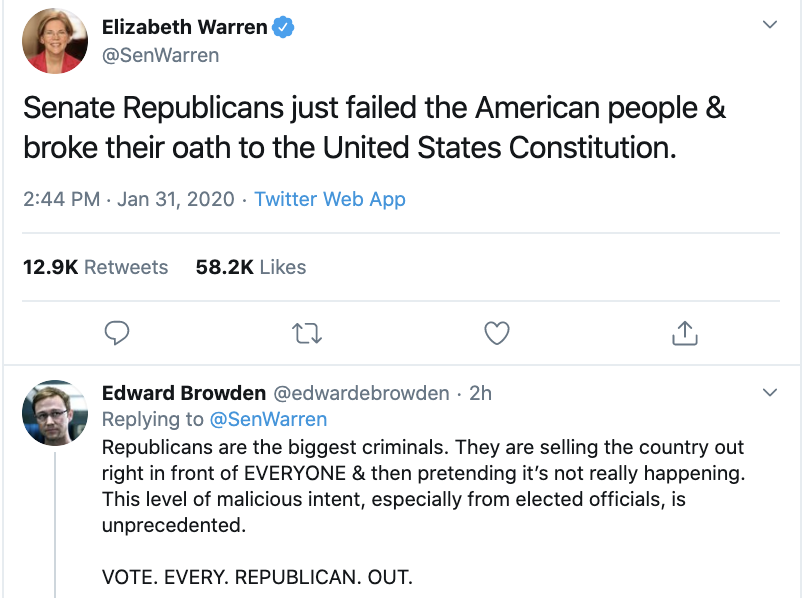 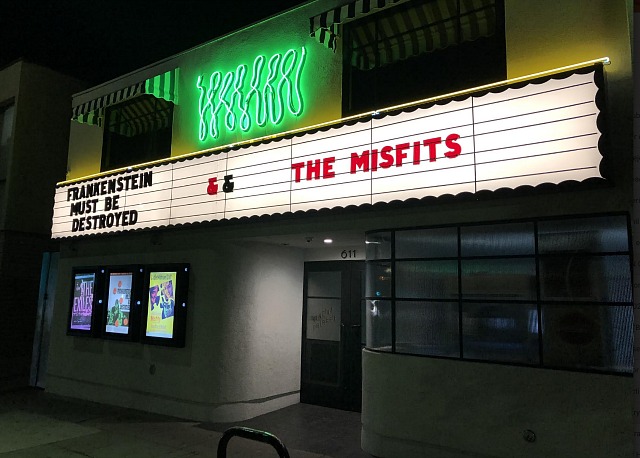 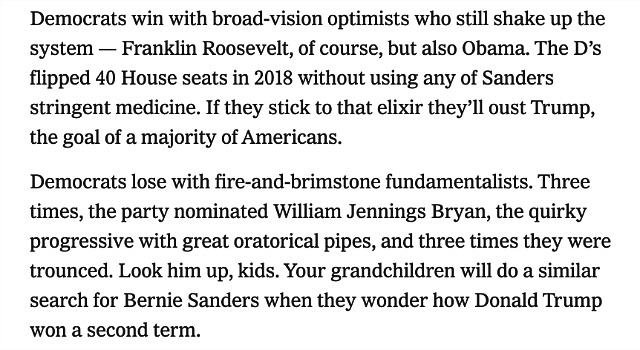 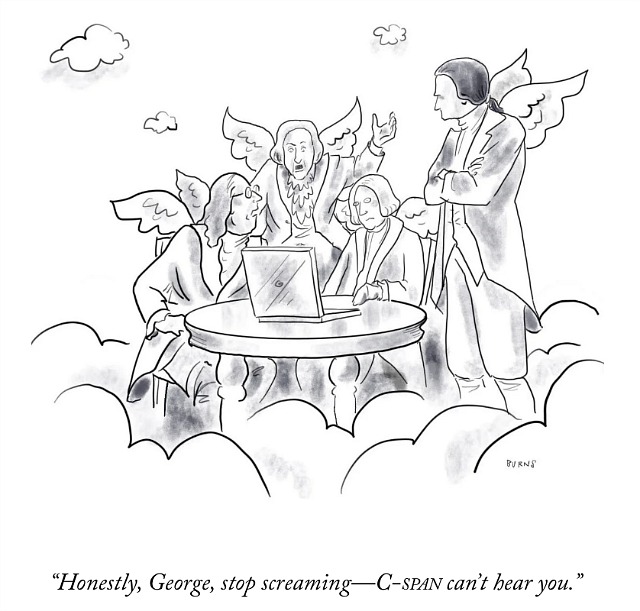 Wiki excerpt: “Although Silverman’s tenure at ABC was very successful, he left to become President and CEO of NBC in 1978. In stark contrast with his tenures at CBS and ABC, his three-year tenure at the network proved to be a difficult period, marked by several high-profile failures such as the sitcom Hello, Larry, the variety shows The Big Show and Pink Lady, the drama Supertrain (which also was, at the time, the most expensive TV series produced; its high production costs nearly bankrupted NBC), and the Jean Doumanian era of Saturday Night Live.

John Belushi impersonated Silverman on Saturday Night Live at least once if not twice. One of the Silverman bits (a recurring bit, as I recall) happened in ’78, but I can’t find any video. A clip was on this imasportsphile.com page, but it’s been removed or blocked.

Republicans are breaking the rules, lying under oath, and suppressing evidence. But they aren’t doing it alone — they’ve had John Roberts’ help every step of the way. pic.twitter.com/0johkT0RPC

The most indelible moment from The Departed (1:10 to 1:16) arrives by way of Jack Nicholson‘s teeth. I saw Martin Scorsese‘s Best Picture winner four or five times in screenings and commercial showings (imagine that!) and people chuckled and tee-hee’d every time. 13 years ago — feels like eight or nine. 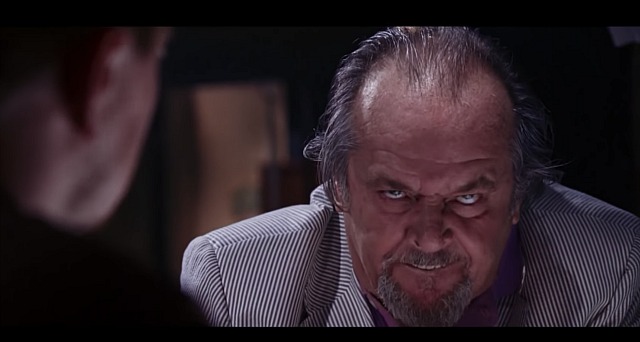 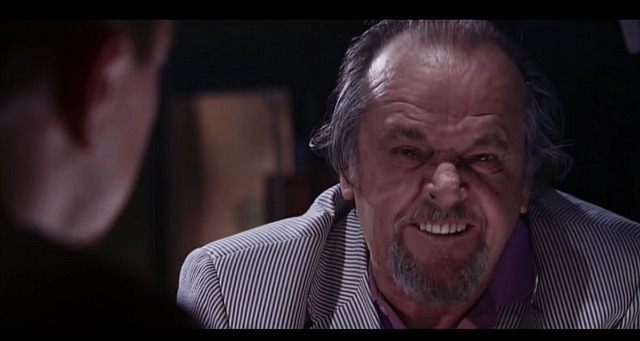 Originally posted on 9.30.06: “It’s amazing what can happen when the right song is laid onto the soundtrack of the right scene in the right film.

“This special chemistry happens for reasons I don’t yet fully understand when Martin Scorsese uses John Lennon‘s ‘Well, Well, Well’ in a scene in The Departed — a scene between Leonardo DiCaprio‘s frazzled cop-mole character and Jack Nicholson‘s grizzled mob boss.

“I haven’t listened to this song in a long time, but it popped through in some live-wire way the other night when I was watching The Departed for a second time. A couple of lines of dialogue about Lennon are heard around the same time. Nicholson asks DiCaprio, ‘Do you know who John Lennon was?’ and DiCaprio answers, ‘Yeah…he was the president right before Lincoln.’

“The musical ride that Scorsese takes you on in this film is great — a series of late ’60s/early ’70s rock tracks that fortify the scenes (or portions of scenes) they play under, but not in any literal ‘oh, the lyrics are commenting on what we’re seeing’ way. It’s more of a visceral-emotional thing, and it feels dead perfect.

“Scorsese achieved a similar connection when he used Mott the Hoople‘s ‘All The Way to Memphis’ at the very beginning of Alice Doesn’t Live Here Anymore. I had never given much of a shit about Mott the Hoople before seeing that film, but I always felt a measure of respect for those guys (and certainly their song) after they were processed through the Scorsese grinder.”