In Honor of Aldo Ray 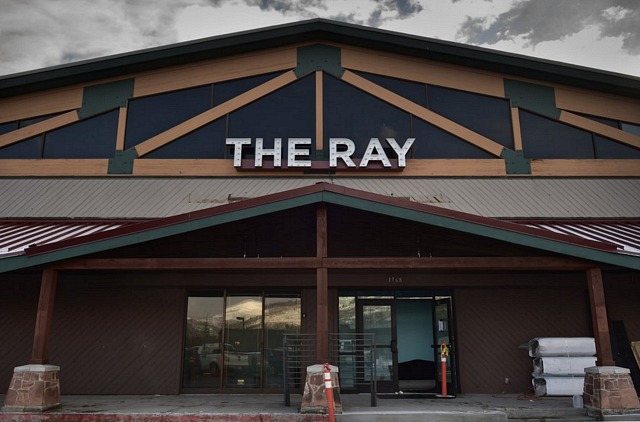 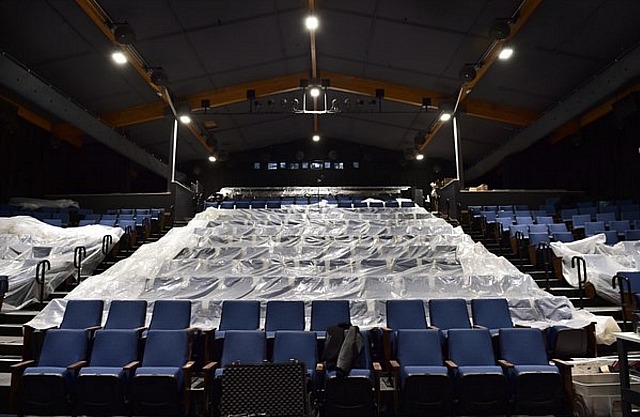 January 13, 2018by Jeffrey Wells9 Comments
« Previous post
On This Fine Sunday
Next post »
Oscar Bait Movie Is Over