12 Hours of Soul-Smothering Boredom. No, I Don’t Mean “Midnight Special.” 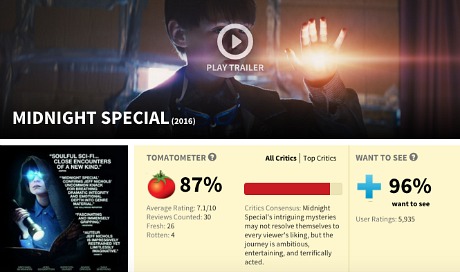 March 16, 2016by Jeffrey Wells26 Comments
« Previous post
Incheon Stopover
Next post »
On The Day The Godfather Opened (3.16.72) in Midtown Manhattan…