By Light of Silvery Swoon 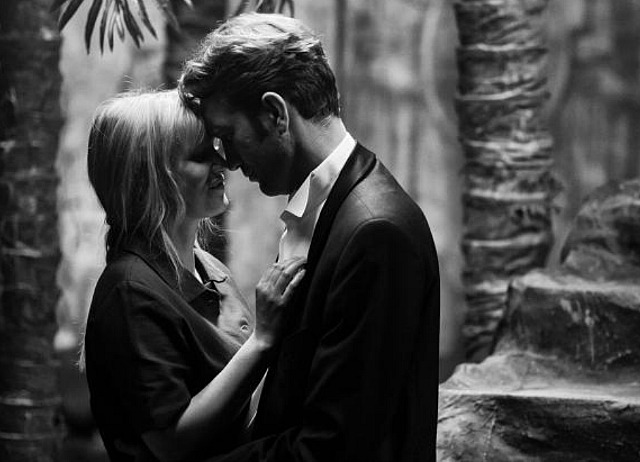 What’s the one complaint about mainstream features that almost everyone has voiced at one time or another? Easy — the running times are too long. Particularly, it seems, in the case of superhero films, which almost always clock in at a hefty two hours plus. (Two of the shortest were Mark Steven Johnson‘s Daredevil and Brett Ratner‘s X-Men: The Last Stand, which ran 103 and 106 minutes respectively.) In 2013 Business Insider‘s Kirsten Acuna reported that the average length of the ten highest-grossing films of the previous decade had gone from just under two hours to more than 130 minutes.

AP critic Jake Coyle said that Cold War is “too short.” The Observer‘s Rex Reed called it it “both illuminating and haunting at the same time, and leaves you wanting more.” N.Y. Times critic Manohla Dargis wrote that “Pawlikowski has ideas he wants you to chew over, but at times his narrative brevity can make the story feel as if it’s stopping before it has really begun.”

In my book that’s an excellent thing. Instead of audiences shifting in their seats, exhaling and looking at their watch every 15 minutes, they’re saying “could you please make the film a bit longer? Feel free to take your time with the story. We don’t want it to end. The individual scenes and characters are so tasty and at times haunting that we’d like to pig out, but all we’re being served is a banquet of choice hors d’oeuvres.” But in the end you’ve really gone somewhere, really tasted something. You’re absolutely sure of that, deep down. 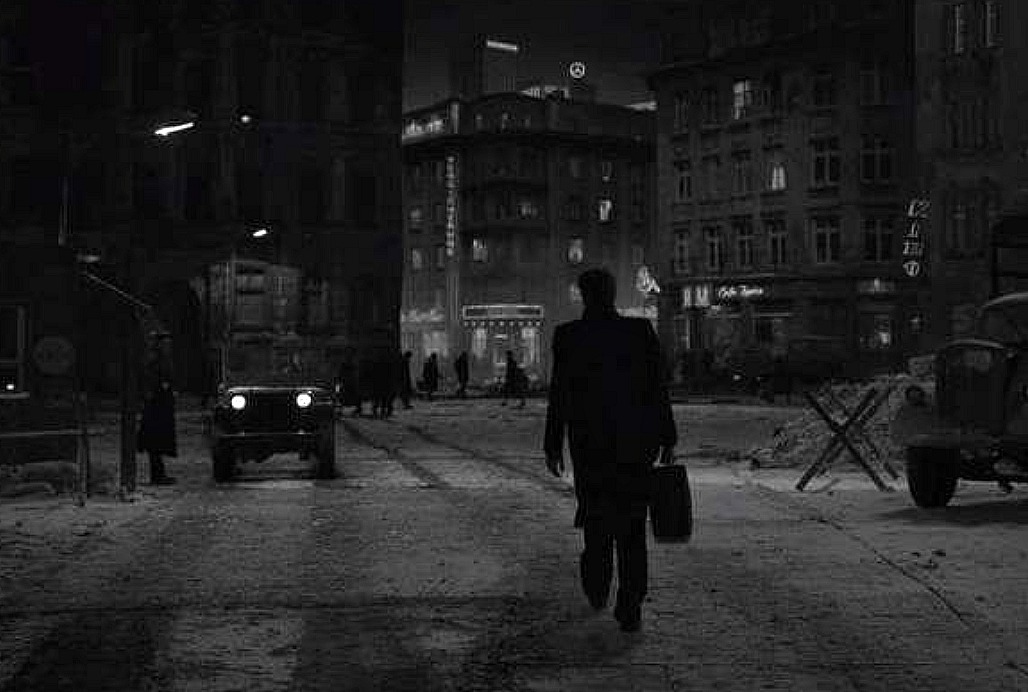