He Reported, They Said

If you have three reliable sources providing the same or corresponding information, you’re almost certainly on solid footing with your story. Then again if you’re writing about the private voting process for the 2021 New York Film Critics Circle awards, your story is automatically suspect because there’s an ironclad, “if you talk you die” rule among NYFCC members not to discuss the voting.

So in the matter of Jordan Ruimy’s World of Reel story about this subject, it apparently became obligatory among certain NYFCC members (Jason Bailey, Sam Adams, Allison Wilmore, Kate Erbland) to try and discredit the story and trash Ruimy, etc. Full court press. 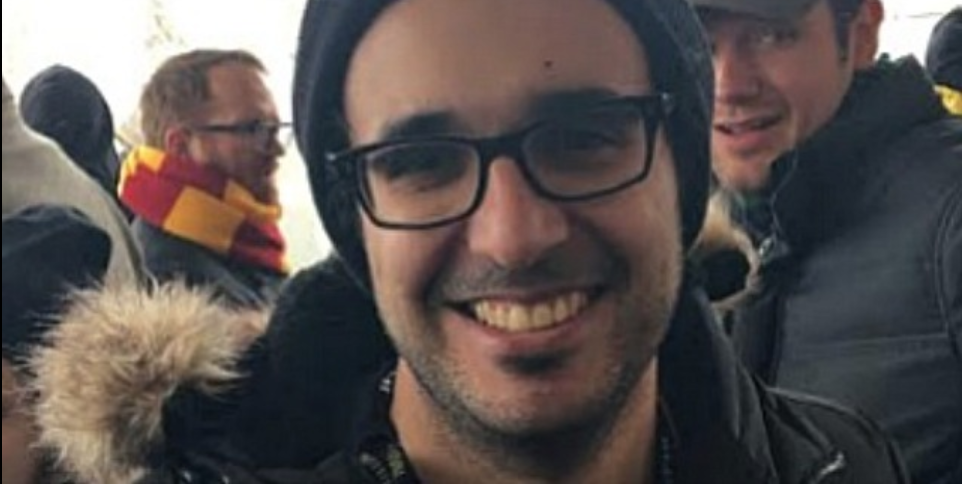 My limited understanding is that Ruimy’s story is either (a) highly accurate as far as his sources relayed or (b) a mostly accurate summary of what happened, regardless of who said what and who disagreed and/or disputed. 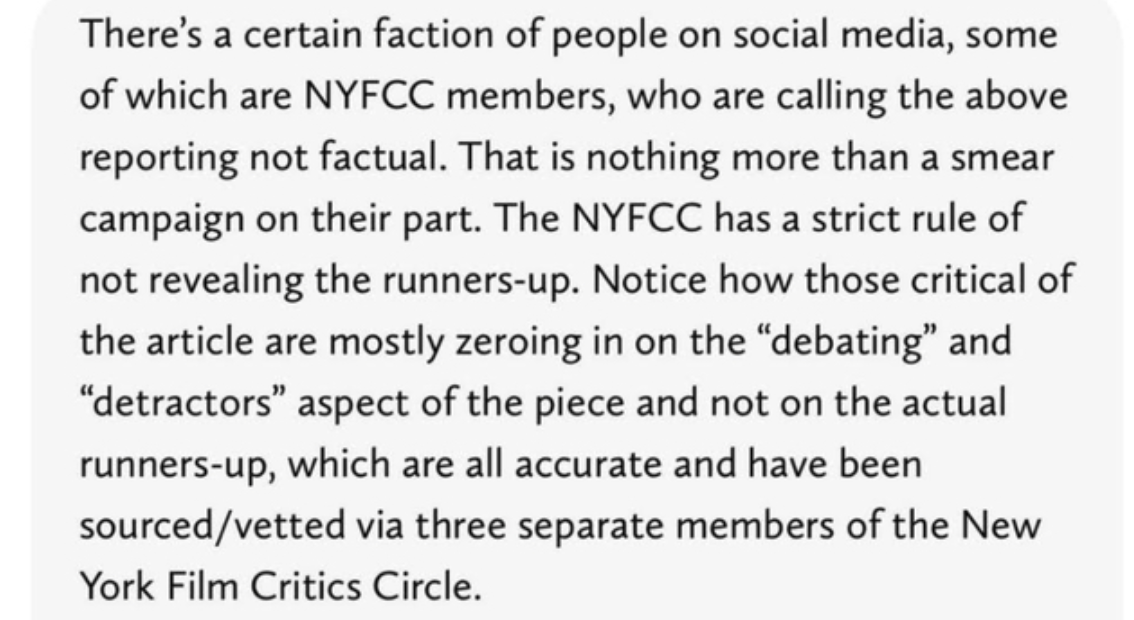 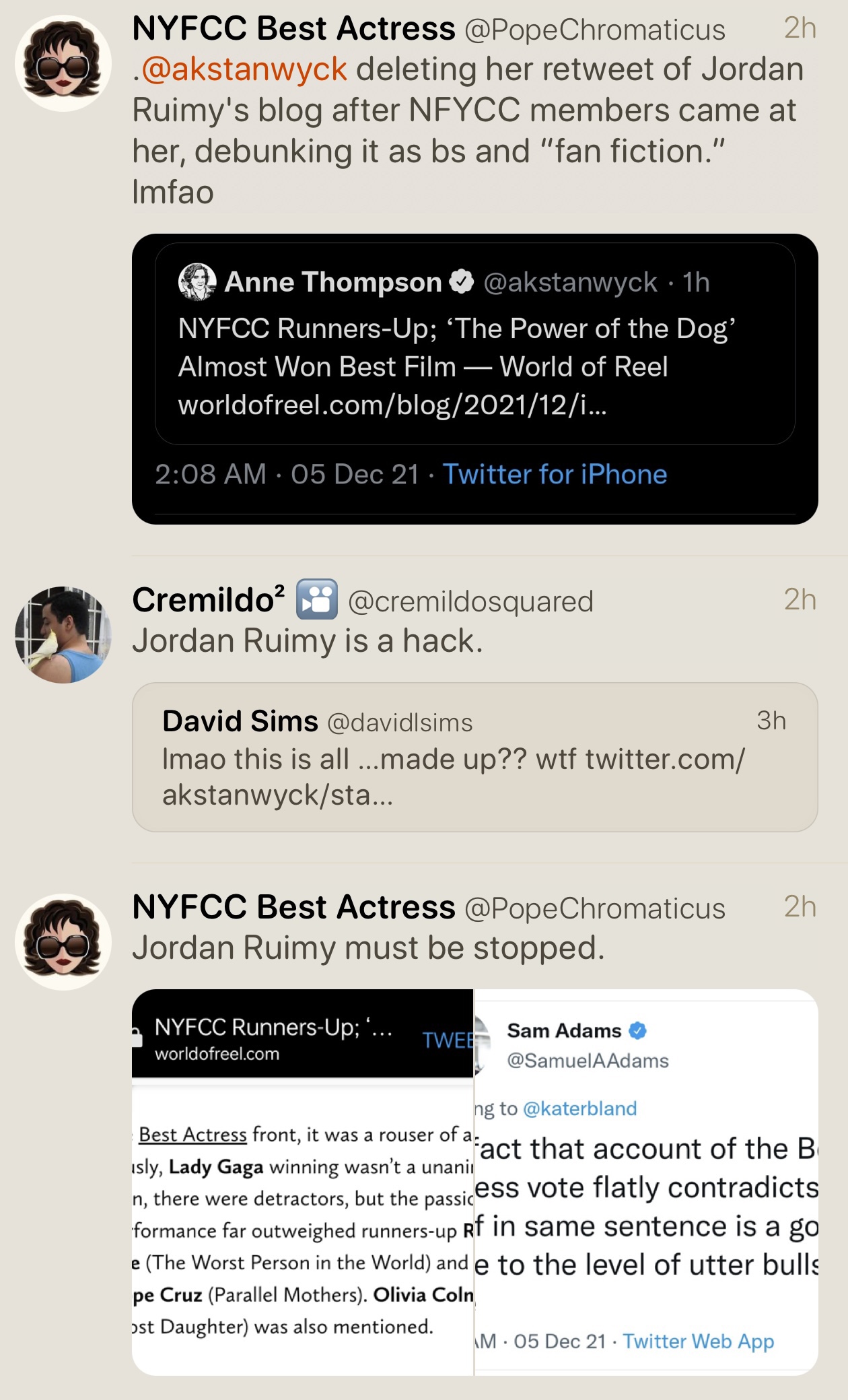