I’ve been told that Monster in Law (New Line, 5.13), the Jane Fonda vs. Jennifer Lopez marital comedy, is a hit. The numbers are said to be good (in the mid ’80s or thereabouts), the script works, and apparently the benefit is more J. Fo’s than J. Lo’s. (“Lopez is good but Fonda is terrific,” is how it was put to me.) I don’t know what the dollar projection would be, but I’m hearing it’s definitely some kind of cash cow. An even bigger hit for New Line is David Dobkin’s The Wedding Crashers, the Owen Wilson-Vince Caughan comedy that opens on 7.15. The numbers for this one are through the roof (higher than Monster-in-Law‘s, which probably means somewhere in the ’90s), which seems to indicate a likely haul of $100 million or higher. And there may be a third New Line winner in the Tony Scott actioner Domino (8.19), which I’ve been hearing promising things about since last December. (Richard Kelly’s script is the shit.) If there’s research on this one, it hasn’t been shared. 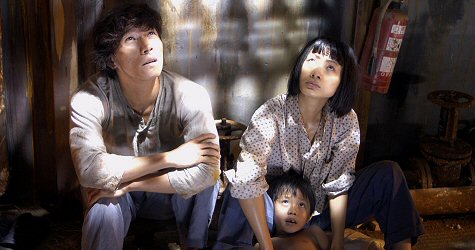 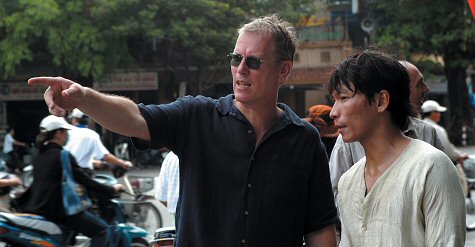 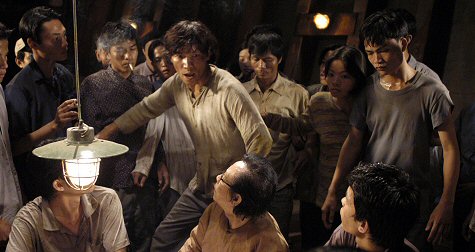