Support on Patreon Follow @wellshwood
No Comments
Step On It 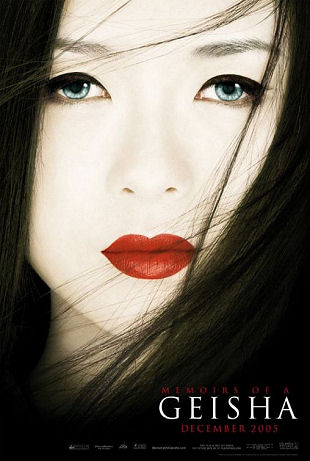 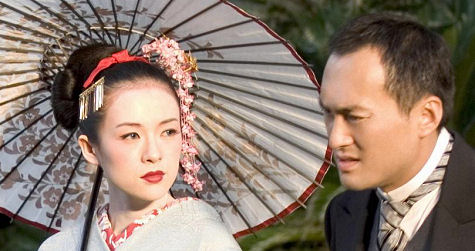 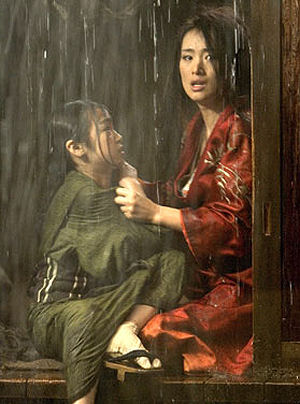 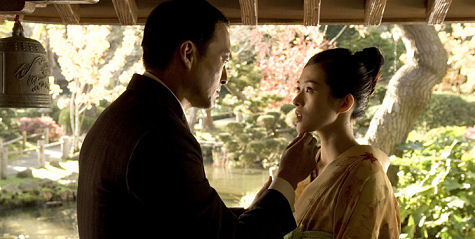 Ain’t It Cool’s Drew McWeeny and yours truly paid a visit Monday night to Charles Fleming’s “Entertainment, Business and Media in Today’s Society” class at the USC School of Journalism. We talked about internet journalism, industry politics, survival skills, the shortcomings of Tom Rothman and what the students thought about the hot new movies. Defamer’s Mark Lisanti, profiled in the current issue of Los Angeles magazine, was supposed to show but bowed out at the last minute….something about his girlfriend having told him they already had “plans” (does that sound like a crock of shit or what?). Thanks to Fleming (pictured at left with the suit and tie) for having us down.
November 21, 2005 4:28 pmby Jeffrey Wells
No Comments
L.A. Times reporter Claudia Eller

L.A. Times reporter Claudia Eller has a first-rate piece about the years and years it took to bring Rent (Columbia, 11.23) to the screen, but why has almost every article I’ve read about this Chris Columbus film contain an allusion to a possibly cloudy box-office future? It’s not the deepest or most complex thing you’ll ever see — Rent is Rent — but Columbus has done it proud. “In its vibrant, open-hearted, selling-the-hell-out-of-each-and-every- song-and-dance-number way, Rent is a knockout,” I wrote earlier this month, “and an ass-whooper and damn near glorious at times. I didn’t just like it…I felt dazzled, amped, alpha-vibed… people were applauding after almost every song, and the film really does give you a ‘whoa… this is special’ feeling.” Today’s tracking figures show 77% general awareness, 31% definite awareness and 7% first choice. A friend who supplied these numbers says the people at Revolution and Columbia “know there’s no heat on it…it’s just not ‘there’ and it’s not going to improve with age.” This is what’s known as a classic Hollywood disconnect. The movie gets what a very popular stage musical was all about and it plays like gangbusters (to me and the crowd I saw it with anyway), and so naturally…of course!…audiences aren’t going to support it all that much.