Filmmakermagazine has put up a Sundance video podcast by the great Jamie Stuart, a guy who delivers so much more than just your typical smart-ass, here’s-what-happened diary-type deal that it’s not funny. Make no mistake — Jamie Stuart is the Stanley Kubrick/Alfonso Cuaron/Richard Lester/Sergei Eisenstein of impressionistic short-video film festival pieces.

The marketing geniuses at MPI Home Video don’t have it on their site (and why should they? too logical!) but DVD Newsletter‘s Doug Pratt tells me the Becket DVD will “street” on May 15th. It’s currently playing at Manhattan’s Film Forum; opening at L.A.’s Nuart on Friday.

“What I do know is that Sundance has become a very big machine in which it has become increasingly difficult for modestly scaled films without stars, without powerful brokers and backing and manufactured buzz to attract attention,” writes N.Y. Times critic Manohla Dargis in a 1.29 piece.
Especially, I would add, when front-line newspapers like the N.Y. Times overlook — i.e., fail to pay attention to — certain modestly scaled but high-quality films that don’t have stars, powerful backing & manufactured buzz…like John Carney‘s Once.
Manohla may not have deliberately bypassed Once — perhaps she simply never got around to seeing it — but given the raves it’s received thus far (particularly this one from the Chicago Tribune‘s Michael Phillips) on top of it having won the World Cinema Audience Award last Saturday…well, you’d think the Times would have said at least something, no? 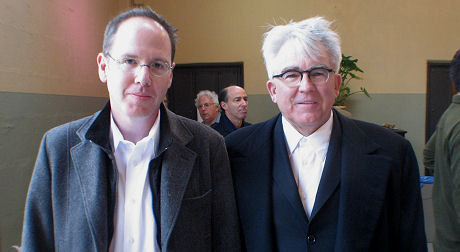 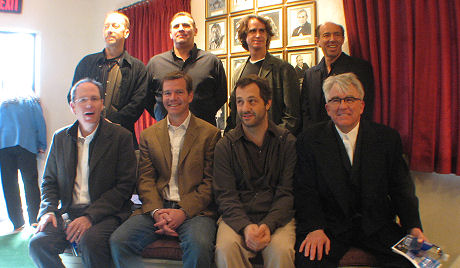 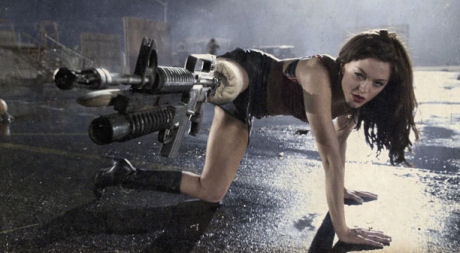