43 Comments
DVDs on the shelf 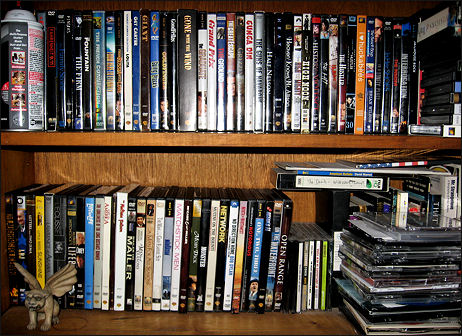 That Engish-language version of a French-subtitled trailer for Sidney Lumet‘s Before The Devil Knows You’re Dead on Awards Daily is fine as far as it goes, but the cutting on this UGC trailer, posted on Brightcove last July, is more engrossing. (Thanks to cjKennedy for providing the link.)

Online columnists “don’t own their blogs,” Variety‘s Peter Bart wrote two days ago, “their blogs own them.” Right away I laughed because it’s half true. More than half!

“In fact, their blogs have changed their lives,” he goes on. “Forget the morning coffee. Now the first thing they do upon waking is to nervously check the blogosphere to see if someone has beaten them to a story. Then the panic really starts: What can they concoct that someone out there might pay attention to? Why was yesterday’s traffic disappointing? Surely there should have been more hits.

“Perhaps this is why my blogger friends seem ever more driven and neurotic than in their pre-blog days. They have anointed onto themselves a weird sort of stream-of-consciousness freedom, but they are always peering at their ratings like a herd of TV programmers. Hence, the new lexicon of blogdom is all about traffic, not about ideas.”

That’s wrong. The kind of traffic that matters comes because of ideas, opinions, advancing the conversation. Being consistently willful, contentious, outspoken, waterfront-covering.

“The bloggers I know are so hungry for attention that they suffer from attention deficit syndrome.” That’s half-true, but you can’t let this side of things get to you.

“Their blogs have become a narcotic: The highs are downright beatific.” True — they can be.

“Then the numbers come in and they trigger the low.” Well, there’s always room for improvement.

Sneaking back east as we speak, and showing itself to Pacific-area audiences in two or three hours. Terrific! Something to go to besides those heavy-duty dramas like In The Valley of Elah and The Assassination of Jesse James by the Coward Robert Ford. For people who just want to kick back and be entertained…right? 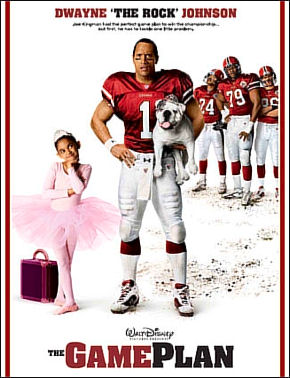 I just noticed this several-days-old sentence from Time‘s Richard Corliss in a 9.16 Toronto Film Festival piece on Julie Taymor‘s Across The Universe: “I forget who said this — a movie producer, I think, appearing on a making-of promo video — but he characterized the quality of his film as ‘somewhere between Sergeant Pepper the album and Sergeant Pepper the movie.'”

I don’t think this is a fair analogy — Across the Universe is more reminiscent of Milos Forman‘s Hair — but the quote reminded me of a famous headline that appeared on the front page of the long-defunct L.A. Herald Examiner (not the entertainment section but the actual front page) on the opening day (7.24.78) of Universal and Robert Stigwood‘s catastrophic musical, St. Peppers Lonely Hearts Club Band.

The headline read “St. Pepper’s Lonely Hearts Club Bomb.” Universal marketing executives hit the roof and, if I remember correctly, cancelled advertising with the paper for revenge. I remember it being a huge furor for two or three days.

I was at the all-media screening for this musical at the old Rivoli theatre (B’way at 49th) a few days before the New York opening. I was sitting in the orchestra dead center, and I distinctly remember that as costar Peter Frampton began to sing “The Long and Winding Road,” a guy in the first or second row couldn’t stand it and yelled out, “Ecch! Ecch!”

For all the HE talk-backers who slammed me for writing that Darjeeling Limited director Wes Anderson “will wade into ground-level sensibilities” when he makes a personal appearance at an upcoming Santa Monica screening of the film, I rest my case.

Why is the N.Y. Times Sunday magazine running a pages-long John Wray piece on Michael Haneke‘s Funny Games with the distributor, Warner Independent, not opening it until next February? I can imagine what might have happened but…. 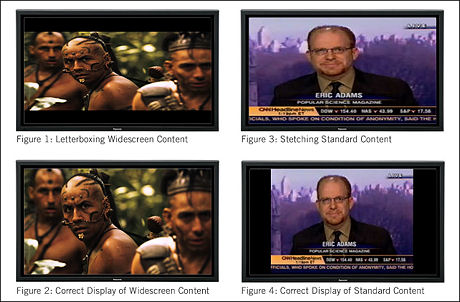 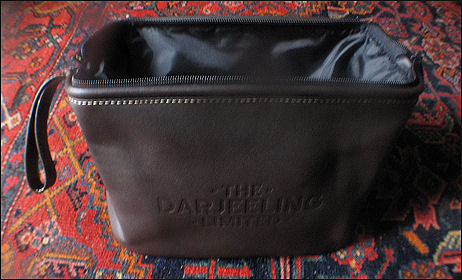 I saw Wes Anderson‘s The Darjeeling Limited (Fox Searchlight, 9.29) the other night. I’m going to wait until it opens the N.Y. Film Festival before riffing on it, but I have to at least mention two stand-out music tracks — Peter Sarstedt‘s “Where Do You Go To (My Lovely)” and Joe Dassin‘s “Les Champs-Elysees.”

Both cuts are old and and kinda schmaltzy — the Sarstedt tune was first recorded in the mid ’60s, the Dassin is (I think) from the early ’70s — but they work perfectly within the context of the film, and I haven’t been able to get either one out of my head since. In a way the tunes are reborn — imbued with new life, meaning, resonance — by serving as Darjeeling mood enhancers.

Say what you will about the increasingly mannered, embryonically stylized tone of Anderson films starting with The Royal Tenenbaums, but Anderson’s taste in music is fairly sublime. I don’t remember a knockout track from The Life Aquatic, but you can almost always count on good music turning up in a Wes film. Perhaps my favorite thing about The Royal Tenenbaums is that Nico track,”These Days,” and I’ve never thought so much of the Rolling Stones’ “I Am Waiting” (a track off Aftermath) as I did when Anderson used it for a late second-act scene in Rushmore.

Novelist Nick Antosca (“Fires“) has penned “a breathless, extemporaneous appreciation” of The Assassination of Jesse James by the Coward Robert Ford on the Huffington Post and called it “a majestic accomplishment….a film had me so deeply in its reality” that he’s found it hard to remember when it last happened.

“I experienced Assassination in my skin and my blood and my bones. It’s such a powerful piece of art… spooky, absolutely beautiful, and so richly put together.

“From the trailer and early reviews I expected a tone poem, something lovely to look at but not necessarily affecting in any profound sense — like Terrence Malick‘s The New World, with its mumbling and utterly inscrutable characters framed by gorgeous forest — so what initially startled me was the genuine humor and deftness of Andrew Dominik‘s script (and of Ron Hansen‘s dialogue — Hansen wrote the novel). Every character is achingly human and distinguished with care, given dignity and pettiness and strange quirks and spotlit moments.”

Forget the talk about Resident Evil and Good Luck, Chuck being in a neck-and-neck competition this weekend — the Milla Jovovich horror flick will be the absolute, far-and-away champ with a $20 million-plus weekend haul. Evil did about $9 million yesterday and is being projected to earn $23,444,000 at $8200 a print while the second-place Chuck is looking at a projected $13,2000,000 and $5000 a print.

And Paul Haggis‘s In The Valley of Elah, playing in over 300 theatres, will be tenth with $1,076,000 and almost $3400 per print…finished. American “empties” have blown off one of the strongest and most stirring films of the year. I’m ashamed for these drug addicts (i.e., people doped on innumerable lifestyle diversions) and furious at them at the same time. They need to be disciplined. They need to be taken out behind the outhouse and given the belt.

The Assassination of Jesse James will do $151,000 and $10,000 a print…not bad but not strong enough. Half-inch-deep Americans have turned their backs on a landmark art film that audiences of taste and breeding will be watching 20, 50 and 100 years from now and saying to themselves, “What could have been wrong with average moviegoers back then to have ignored this amazing film? Were they alco- holics? Heroin addicts?”