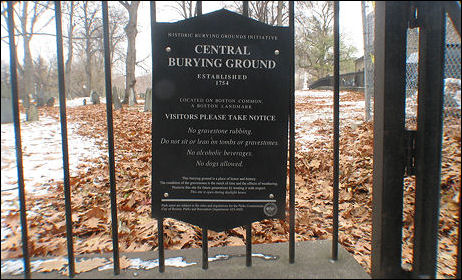 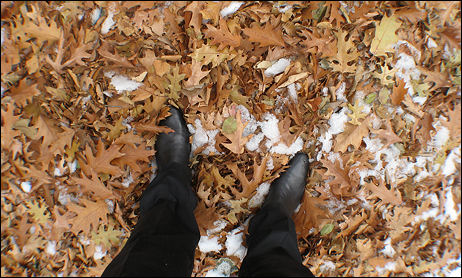 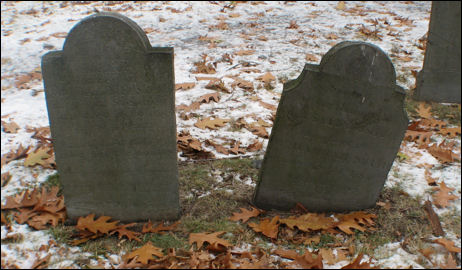 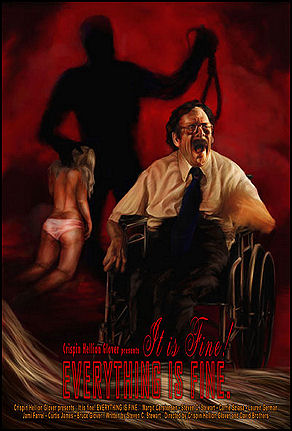 7 Comments
“Not While I’m around…” 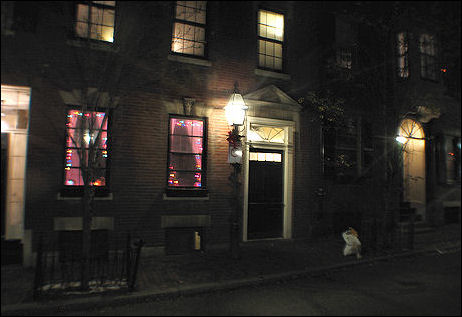 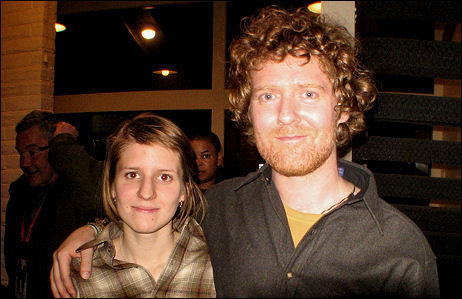 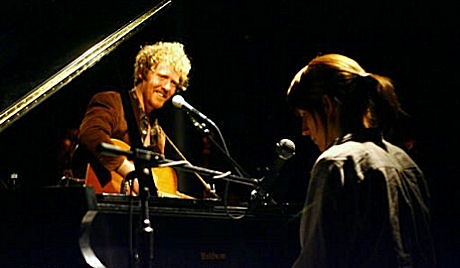 The most-likely Best Feature Documentary contenders are No End in Sight, Autism: The Musical, Body of War, Lake of Fire, Sicko, War/Dance. and A Promise to the Dead: The Exile Journey of Ariel Dorfman.

I accept that I will probably never ever see Outpost in Malaya (a.k.a., The Planter’s Wife), a Jack Hawkins-Claudette Colbert adventure flick with elephants, a cobra and a mongoose. It’s not on DVD, was never issued on VHS and hasn’t even aired on TCM or TNT. But if I hadn’t wandered across this shot of 1952 Times Square, I never would have even heard of this Ken Annakin film. And to think that people lined up to see it, bought popcorn and everything. 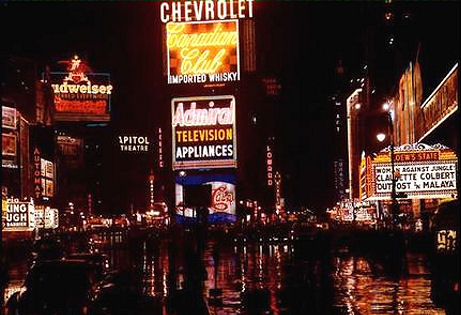 The reason Universal has decided to open Charlie Wilson’s War against four other 12.21 releases — Sweeney Todd, Walk Hard, National Treasure: Book Of Secrets and PS I Love You — instead of the previously slated 12.25 is because they’re figuring they can beat Sweeney Todd, which is going for the same semi-educated, over-30 demo. Book of Secrets will have the family-action audience, and the under-30 comedy fans will go to Walk Hard.

And the Harvard Law School grads who patronize every Will Smith film no matter what will still be lining up I Am Legend, which will have opened a week before.

L.A. Times reporter John Horn thinks Charlie Wilson’s War is run into trouble because the date change. But the films that are really going to suck it are Book Of Secrets and P.S. I Love You. 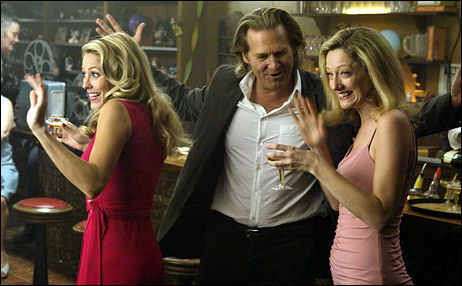 Sorry, but I don’t think it is. I wouldn’t recommend it as a rental. I know the film has been through rough times and all, but reality is reality.

In the 12.7 L.A. Times piece, Traeger tells Horn that the list of plagues visited on The Amateurs for the last two years or so means “you could only conclude that someone put a curse on us. This is a little indie movie that was struck by unbelievable tragedy.” He also describes the production of The Amateurs as “a blessing.” Not from my end it wasn’t.

Tapley: “Charlie Wilson’s War has fallen out…Juno has gained some ground. It’s got even more heart than Little Miss Sunshine. Is Atonement the [current] front runner? I don’t know…is it? The reviews say it’s No Country. I don’t believe in the Michael Clayton [thing]…it was no home run. I think it’s about star power. What fits the classic Oscar profile? Ten years ago The Great Debaters would have been a classic Academy picture. Today…who knows?”

O’Neil: “Covering the Oscars is the Super Bowl of showbiz. We have seen some real best Picture love for No Country for Old Men…it’s at least part of the top five. It’s not, it’s not [the front runner]. I think The Kite Runner is opening way too late…a lot of movies have come out in front of it.”