A Michael Bay self-parody ad (Koala bears meet George Miller‘s The Road Warrior) made with the cooperation of Michael Bay) for the Australian Commonweath Bank. Except the ad doesn’t mention the word “Commonwealth” so…I don’t get it.

The piece begins with the Koala bear action ad and then cuts to an American ad agency’s creative team (with Bay in attendance) showing it to the Commonwealth guys. Bay used “a lot of his own money” to make the ad,” an agency guy explains. Bay, faintly beaming with pride, adds that “seven helicopters” were used. The client is unimpressed, doesn’t get it either. End of spot. 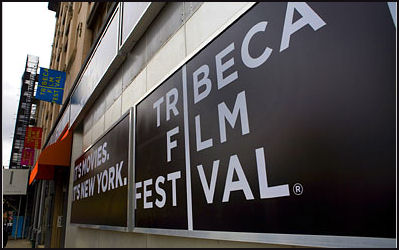