The myth of the liberal media retired, officially and forever. 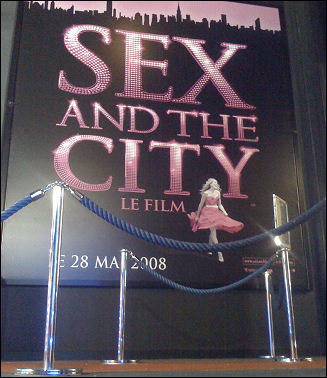 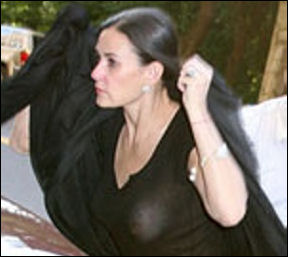 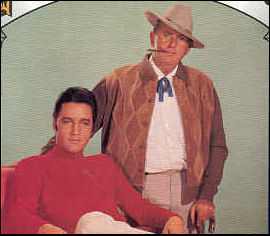 Quentin Tarantino has told Canal TV that he’s “just finished” the first draft of Inglorious Bastards, and “if all goes well” it’ll show at next year’s Cannes Film Festival? If you buy that, you don’t know Quentin. 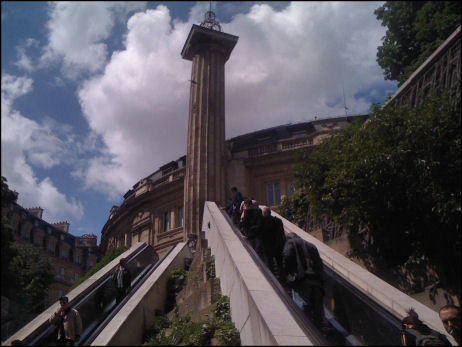 Wednesday, 5.28.08, 2:55 pm — emerging from the 11:55 am show of Sex and the City (a reaction to which I’m tapping out now) at the UGC Les Halles. The film is another Taliban recruitment film — a grotesque and putrid valentine to the insipid “me, my lifestyle, my accessories and I” chick culture of the early 21st Century. Guys everywhere — if you’re in a brand-new relationship, take her to see this thing. If she even half-likes it, dump her and walk away cold. Save yourself!
May 28, 2008 7:11 amby Jeffrey Wells

I was looking around for the big Sydney Pollack-Judy Davis-Liam Neeson blowout scene from Husbands and Wives, but couldn’t find it. If anyone has a link…

Brian Lowry‘s 5.27 Variety piece about old franchises refusing to die (Indy, Rocky, Rambo, John McLane) says that in “this latest flurry of comebacks, all these heroes can still party (and punch) like it’s 1989.”
But he’s doing a disservice, I feel, to Sylvester Stallone‘s recent Rambo flick since it’s the only aging action-hero franchise to deliver a truly fresh charge. The genius of this sleazy Southeast Asian actioner was to reinvent and reinvigorate an old formula by submitting to a kind of deranged self-parody. The key is that it was so unabashedly nutso — to me it was only a couple of steps removed from being an outright comedy — that it didn’t feel like a here-we-go-againer.
“It’s so relentlessly blunt, so absurdly violent in a ’70s exploitation vein, so visceral and depraved and elbow-deep in jungle blood & guts that I loved it,” I wrote on 1.27.08. “Rambo ‘works’ in its own deranged way. It’s like an ultra-violent half-time show at the Super Bowl. It’s shit, of course, but it’s fast, fun and agreeably grotesque.”
As Stallone said to a Scottish radio interviewer earlier this year, “What do you mean one of the most violent movies of all time? It is the most violent movie of all time!”

“We need your help to make a critical decision — our next official campaign t-shirt,” reads a 5.27 e-mail from Chelsea Clinton. “We recently launched a contest to design a campaign t-shirt, and I couldn’t believe the incredible response. We got thousands of great entries. They were creative, inspirational, funny, and beautiful. It was amazing to see the devotion to my mom’s campaign come through in each t-shirt.

“It wasn’t easy to narrow it down, but we’ve chosen five we think are particularly great, and now we need your help in making our final decision. Please vote for your favorite design — the winning shirt will go on sale in our online campaign store. Please click here to see the finalists and vote for your favorite.
“Thanks again for everything you’re doing to help my mom!”