Saw it in Toronto, knew right away it was fine and solid, can’t write about it until tomorrow. 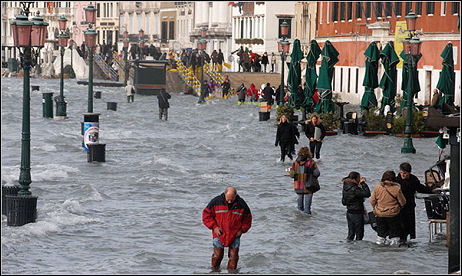 A guy named Jameison just replied to my “Five Against The Rest” post, saying that I seem to be “still confused as to the fact that these charts reflect predictions as opposed to favorites.” And I said no, no, no to that. No longer!

“The favorites, for now, are the people and movies that Oscar prognosticator types like, believe in and vote for. Got it? The columnists, journalists and bloggers do a lot to set the stage, determine and lay down the perimeter wire, create the conversation, ignite the buzz. So to hell with that “let’s try and predict how those wonderful and fascinating Academy people might vote” mentality. The hell with it!

“I know as much if not more than your average Academy person does about what’s good and what isn’t and what will live on, and what people like myself and Poland and O’Neil and Carr and Stone and Faraci and Thompson and Hammond and Cieply and Tapley and Feinberg and Goldstein say and write counts to some extent (perhaps not a whole lot but certainly to some extent) in the ultimate configuration of nominees and winners. Along with the critics groups and the guilds, of course.

“So screw the tea leaves for now, okay? As far as I’m concerned there is only set of standards that matter right now, and those are my own and those who toil away at this racket and live with the passion of it four or five months out of the year. We are here, we care, we know what we know (and that ain’t hay), we believe, we are the champions.

Until, that is, the game changes shape with the voices of others. I realize, of course, that I try to discern the thinking and the sentiment out there as much as anyone else, but voices like ours count. To what extent is a matter of conjecture. But I hate the idea of being one of a number of sheep in the pasture going “baaah! baaah!”

28 Comments
On What Planet?

In a Reuters interview that ran last Friday, Bolt voicer John Travolta said he “probably should have said yes” to making Frank Darabont‘s The Green Mile and yes to An Officer and a Gentleman. But I gave Richard Gere and Tom Hanks a career!” Is there any serious-minded Hanks film that is remembered with more revulsion than The Green Mile? I’m asking.

The Gold Derby Buzzmeter members who are standing up and showing support for The Visitor‘s Richard Jenkins as Best Actor are three — myself, The Envelope‘s Pete Hammond and N.Y. Post critic Lou Lumenick . The Gurus o’ Gold supporters are Indiewire‘s Eugene Hernandez and USA Today‘s Suzie Woz (on top of the double-voting Lumenick and Hammond). A total of five supporters out of the 16 who contribute to the Guru/Buzzmeter charts.

Clint Eastwood‘s Gran Torino (Warner Bros., 12.12) shows to select media tonight in Los Angeles at 8:30 pm (with a little meet-Clint cocktail party happening an hour before). It’s screening in Manhattan tomorrow, Wednesday, Friday and next Monday. The word will be filtering down pretty clearly by Wednesday, particularly about whether Clint is a Best Actor contender or not.

Valkyrie has been shown to some people in Los Angeles and it’s not a problem, I’m hearing. “It’s no Ishtar,” as a non-journalist put it last week. “It’s much better than anybody is right now thinking.” “A smart, crisp and efficient conspiracy thriller,” another guy says. “Like 36 Hours or Night of the Generals — one of those other WW II conspiracy thrillers that does its job, open and shut…bang. Bryan Singer is a very sharp director who knows exactly what he’s doing.” One guy told me that Tom Cruise‘s performance is a problem; another guy said he’s fine. “Very well acted by Terrence Stamp, Bill Nighy, Kenneth Branagh, Clarice von Houten,” says guy #2. 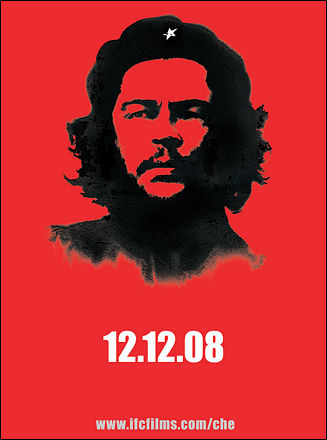 Kenneth Lonergan‘s Margaret was shot a couple of years ago but won’t be out until sometime in ’09. All sorts of legal problems have be-deviled it, I’m told. There was a really long cut. I guess that means what it means, but how could the guy who directed and wrote the straight and truthful You Can Count On Me mess things up so badly that Margaret hasn’t been shown to anyone I know, hasn’t been shown or booked at any festivals and Fox Searchlight hasn’t even assigned an ’09 release date?

The new high-def trailer for Susan Montford‘s While She Was Out (Anchor Bay, 12.12), which I can’t find an embed code for, is a much more slicker and sophisticated thing that the trailer that went up in late October. The movie is basically a damp and nocturnal Straw Dogs/Death Wish/Wait Until Dark in the suburbs (and in a soaked surburban forest during the third act) with Kim Basinger in the Dustin Hoffman/Charles Bronson/Audrey Hepburn role.

“It’s funny, but when you’re in the business, you can tell something in the first minutes of watching, particularly in terms of the actors. And at the start of Frozen River, the first thing I saw I went, ‘Oh! oh!’ I don’t even know the director (Courtney Hunt), but there was such a documentary feel to that performance by Melissa Leo. I don’t know Melissa Leo, but that’s an extraordinary piece of work. There’s not a false moment. I felt she knew it and lived that life.” — Dustin Hoffman, quoted in an an 11.26 Variety posting.

Add this endorsement to Roger Ebert‘s “Deep Vote” endorsement (“Best performance of the year, hands down…the public isn’t sure who Leo is, but she’s been working since 1984 and has 76 film and TV credits…every actor in the business has worked with her, except for Kevin Bacon…if they work together, the Game grows exponentially…actors nominate actors”), and you’re left with a growing feeling that Leo’s stock is rising.

To put it another way, it would be very gratifying to me personally if she didn’t get the blow-off that the Gurus o’ Gold, those Zelig-minded, sometimes-behind-the-curve tea-leaf readers, seem to think may be in the cards, as evidenced by their placing Leo second (under Michelle Williams) on their Dark Horse contender chart. 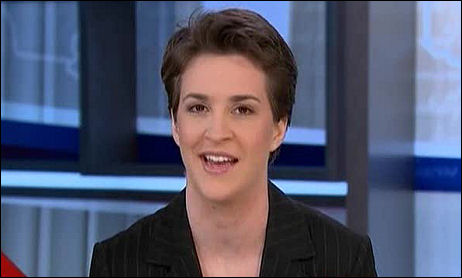