Santa Barbara Film Festival director Roger Durling has won the 2009 Mensch Award for Compassionate Programming by deciding to open the festival (1.22 through 2.1) with Rod Lurie‘s Nothing But The Truth. A first-rate political drama, NBTT was dealt a severe blow last month when its distributor, the Yari Film Group, filed for bankruptcy. “It deserves to be seen,” Durling told me earlier today.

Deliver a great performance in a critically hailed film, get the Oscar talk buzzing, push up your Standard & Poor’s rating and wait for a big paycheck opportunity. Winning the Best Actor Oscar is a very nice reward — pop the champagne, hug your mom, etc. — but the career revival and a big paycheck job is the real booty-boo. That’s what Mickey Rourke‘s reported role in Iron Man 2 is. Speculation is that he’ll play a tattooed villain called the Crimson Dynamo.

Get Jeremy Piven. Draw blood. Make his life hell. Take him down. Sue him. Make him pay somehow. Send dog packs after him. Torment him. Chase him down dark alleys. Flip him over like a turtle. 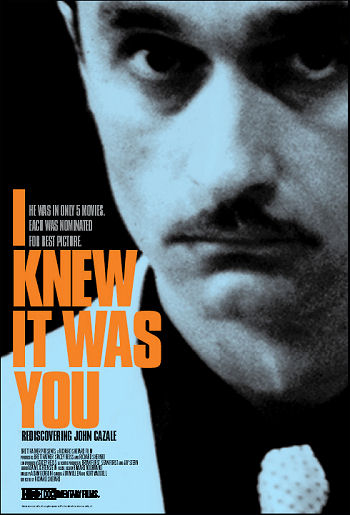 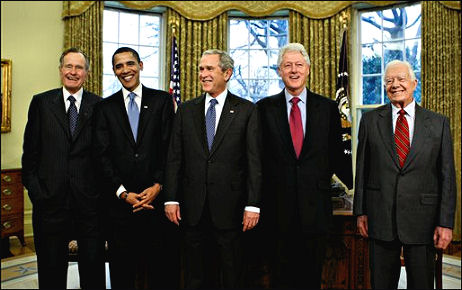 9 Comments
Not So Bad

“Ask not, you know, what your country can, like, do for you. Ask what you, um, can, you know, do for your country.” That’s how Maureen Dowd‘s 1.7.09 column begins, but it’s actually a defense of Caroline Kennedy‘s suitability for New York’s U.S. Senate seat. Odd.

Because Sylvester Stallone did Mickey Rourke a solid by hiring him to appear in Get Carter, the Wrestler star is going to costar in The Expendables, an ensemble actioner that Stallone will be directing for Nu Image/Millenium.

The presence of producers Avi Lerner, Boaz Davidson, Danny Dumbort, etc. — the Bad News Jews of the 21st Century — suggests that on one level it’ll be another crap programmer. On another it might be another laugh-riot actioner in the vein of Stallone’s recent Rambo flick — a classic of its kind.

Rourke “will play an unscrupulous arms dealer who becomes the go-to guy for a group of mercenaries planning to topple a South American dictator,” the Variety story says.

So it’s going to be a new Dogs of War with Stallone, Rourke, Jason Statham, Jet Li, Randy Couture and Dolph Lundgren taking on a Hugo Chavez stand-in? If they try anything I’m going to join Sean Penn, Oliver Stone and other Chavez defenders in beating them back.

The Stallone-scripted film begins shooting in March in Brazil.

This looks to me like a totally disreputable israeli paycheck movie, and shame again on Stallone and his scumbag producer pallies for (apparently) intending to symbolically demonize Chavez.

John Irvin‘s Dogs of War, a 1980 actioner that costarred Chris Walken and Tom Berenger, was an excellent, tough-as-nails mercenary film, by the way.

Coming Soon‘s Ed Douglas informs there will be “some combination press/public screenings for some of the bigger movies at Sundance this year. RIght now I know that Adventureland, Brookyn’s Finest and I Love You Philip Morris are three of the films being handled this way. Probably Spread as well. Plus there’s a sneak preview scheduled for Wednesday, 1.21.

“There are currently no separate press screenings of those movies scheduled, but there will be press tickets available for the morning screenings of these movies at the Eccles. I don’t know if there will be a separate reserved press section or not but they’re obviously trying to do something different this year. I don’t know why they haven’t made this information more widely known but you will still need to get tickets for these,and I really hope that these don’t count towards your one or two comp tickets a day you’re allowed to get.”

Nobody wants to see a shot-for-shot, concept-copying remake of the old 20,000 Leagues Under The Sea, but with McG at the helm of Nemo, a new version of the Jules Verne novel, it can be safely assumed that the stuff that worked in the 1954 Disney version will be either ignored or vulgarized beyond recognition. But it’s a good thing, at least, that McG has been consigned to the family-film ghetto. Keep him there.

The winner — Mantle, I’m guessing — will be named at an ASC soiree at L.A.’s Hyatt Regency Century Plaza Hotel on 2.15.09. My personal favorites are Deakins’ work on Revolutionary Road and Pfister’s on The Dark Knight.