I can’t link or paste from an iPhone, but Slumdog Millionaire director Danny Boyle, producer Christian Colson and distributor Fox Searchlight have sent out a strongly worded response to the Telegraph story that appeared earlier today (and which I linked to three or four hours ago) about two kid actors allegedly having been paid dog wages for their performances. The essence of the refutation is that most of the long-term payment went to the kids’ education.

A Summit Entertainment page focusing on new films is running a still from Terrence Malick‘s The Tree Of Life, which is currently shooting. Malick is directing from his own script. The stars are Brad Pitt, Sean Penn and Jessica Chastain. The producers are William Pohlad, Sarah Green, Brad Pitt, Dede Gardner and Grant Hill. 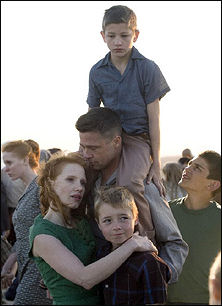 “Our picture is a cosmic epic, a hymn to life,” the copy begins.

“We trace the evolution of an eleven-year-old boy in the Midwest, Jack, one of three brothers. At first all seems marvelous to the child. He sees as his mother does, with the eyes of his soul. She represents the way of love and mercy, where the father (Pitt) tries to teach his son the world’s way, of putting oneself first. Each parent contends for his allegiance, and Jack must reconcile their claims. The picture darkens as he has his first glimpses of sickness, suffering and death. The world, once a thing of glory, becomes a labyrinth.

“Framing this story is that of adult Jack (Penn), a lost soul in a modern world, seeking to discover amid the changing scenes of time that which does not change: the eternal scheme of which we are a part. When he sees all that has gone into our world’s preparation, each thing appears a miracle — precious, incomparable. Jack, with his new understanding, is able to forgive his father and take his first steps on the path of life.

“The story ends in hope, acknowledging the beauty and joy in all things, in the everyday and above all in the family — our first school — the only place that most of us learn the truth about the world and ourselves, or discover life’s single most important lesson, of unselfish love.

Here’s a 1.28.09 Bay City Tribune article about some recent shooting in the vicinity.

The Telegraph‘s Dean Nelson and Barney Henderson are reporting that the parents of Slumdog Millionaire‘s child actors — Rubina Ali and Azharuddin Ismail — are accusing the film’s producers of “exploiting and underpaying the eight-year-olds, disclosing that both face uncertain futures in one of Mumbai’s most squalid slums

Director Danny Boyle “has spoken of how he set up trust funds for Rubina and Azharuddin and paid for their education. But it has emerged that the children, who played Latika and Salim in the early scenes of the film, were paid less than many Indian domestic servants.

“Rubina was paid √Ç¬£500 for a year’s work while Azharuddin received √Ç¬£1,700, according to the children’s parents.

“However a spokesman for the film’s American distributors, Fox Searchlight, disputed this saying the fees were more than three times the average annual salary an adult in their neighbourhood would receive. They would not disclose the actual sum.

“Both children were found places in a local school and receive √Ç¬£20 a month for books and food. However, they continue to live in grinding poverty and their families say they have received no details of the trust funds set up in their names. Their parents said that they had hoped the film would be their ticket out of the slums, and that its success had made them realise how little their children had been paid.

“The children received considerably less than the poor Afghan child stars of The Kite Runner, who embarrassed their Hollywood producers when they disclosed that they had been paid √Ç¬£9,000.

“Rubina and Azharuddin live a few hundreds yards from each other in a tangle of makeshift shacks alongside Mumbai’s railway tracks at Bandra. Azharuddin is in fact worse off than he was during filming: his family’s illegal hut was demolished by the local authorities and he now sleeps under a sheet of plastic tarpaulin with his father, who suffers from tuberculosis.

“‘There is none of the money left. It was all spent on medicines to help me fight TB,’ Azharuddin’s father, Mohammed Ismail, said. “We feel that the kids have been left behind by the film. They have told us there is a trust fund but we know nothing about it and have no guarantees.'”

“If Frank Capra were to make a movie today, it would probably look a lot like New in Town,” writes Hollywood & Fine’s Marshall Fine. “Of course, Frank Capra is dead. Then again, so is this movie.

“Certainly, you can feel the creative team behind this film trying to channel Capra, in a desperate voodoo sort of way. They’ve even got the economy on their side, with its brutalizing effect on the working class – to parallel Capra’s Depression-era classics.

“On the surface, the elements are there: It’s a comedy set during an economic downturn, about a corporate shark (Renee Zellweger) who discovers she has a heart just when she’s assigned to downsize a factory in a rural Minnesota town.

“But the script by Kenneth Rance and C. Jay Cox feels as though it was written by computer software programmed with joke algorithms. There’s no actual sense of humor at work. Jonas Elmer directs as though English is his second language — oh, wait, it is.” 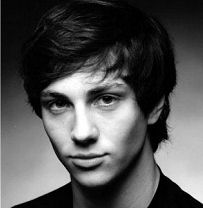 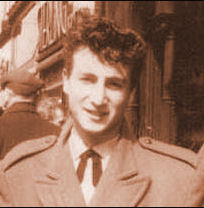 Yesterday a hospital worker killed his wife, his five kids and himself , allegedly because he and his wife had both been fired from their jobs. That’s not the all of it, trust me. When the going gets tough, some run and hide — and some get out the pistol. The weak ones, I mean. Being jobless and destitute is ghastly, of course, but it’s also an opportunity to man up and become stronger. Tom Joad didn’t shoot himself. What about the underlying spirit of that “what’s it to ya?” diner scene in John Ford‘s film version? Kill yourself if you can’t take it, but you don’t kill your kids.

I’ve been searching around for a few reviews of John Madden‘s Killshot, which opened in five Arizona theatres last Friday (1.23). But all I can find is one by the Arizona Republic‘s Bill Goodykoontz. I was hoping to at least find a review by the Arizona Star‘s Phil Villarreal, but no dice.

Why can’t the Weinstein Co. at least hand out screeners of this film, for critics who ask to see them? Like me. Goodykoontz says it isn’t too bad, so why not? I’ll tell you why not. Killshot isn’t being distributed by the Weinstein Co. Not in Arizona, it isn’t.

An email sent to Arizona critics on 1.21.09 by Allied Advertising & Public Relations’ Jessica Sotelo (and forwarded to me) stated that “Killshot starring Diane Lane and Mickey Rourke is being distributed under the Third Rail Release and NOT The Weinstein Company. Please make any updates/corrections on this with your reviews/opening mentions.”

Before and after last night’s party for Kristin Scott Thomas, I spent some time strolling around the grounds of the Biltmore Santa Barbara. What an au natural, almost spookily soothing vibe I found. For the designers of this old-world, Spanish-styled establishment have decided to use an outdoor lighting scheme that is quite radical — a scheme that has just about disappeared from the nocturnal American landscape — disappeared from the areas outside nearly every hotel, McMansion, condo complex and shopping mall.

When the sun goes down and the moon comes up, the Biltmore Santa Barbara — are you sitting down? — not only accepts the absence of sunlight, but casts a beautiful spell by embracing it with only a very few amber-toned, ankle-high lights — more lanterns than lamps — punctuating the darkness. They don’t light the place up like a fucking medium-security state prison. They actually let the darkness alone.

Which invites the obvious question, “What is their problem?” Don’t these guys realize that the vast majority of American consumers demand that every last area in which a customer might sit or walk during the nighttime hours (including parking lots) has to be floodlit within an inch of its life? Scary life forms can lurk in dark corners, and therefore all darkness must be vanquished. The lighting aesthetic of a big-league baseball field during a night game must be observed from coast to coast. And if advocates of this all-floodlit, all-the-time aesthetic want to protect themselves, they need to marshall their forces in order to keep this nutbag Biltmore Santa Barbara aesthetic from catching on.

Am I right or am I right?

If the Photoshopper who sent this along gets in touch, I’ll run his name. Right now I can’t find the original e-mail. 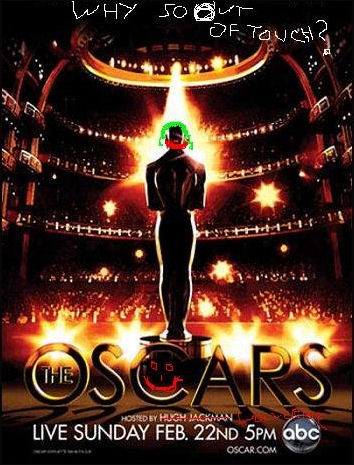 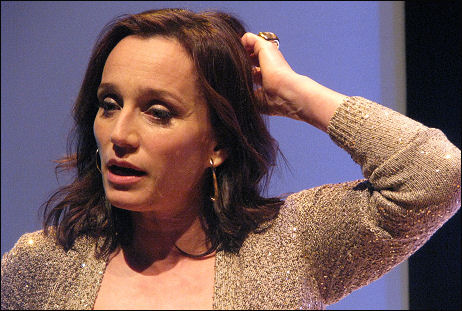 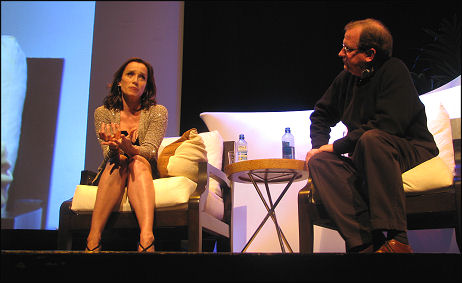