“I’ve been interviewed by people, I’ve met people willing to be my friend, I’ve met people who found me intriguing. But nobody has ever opened up that Pandora’s box [like James Toback]. Anybody else would think if you ask Mike this, [he’s] going to be upset. But Jim just came out and asked these questions and unlocked a bunch of things that were always in my mind but I would never approach people with them or comment on them. When he came to me on that level, I elaborated with him, and said I understand that way of thinking.” — Mike Tyson speaking to L.A. Weekly critic Scott Foundas about Toback and the relationship that led to Tyson. 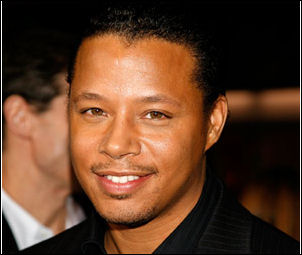 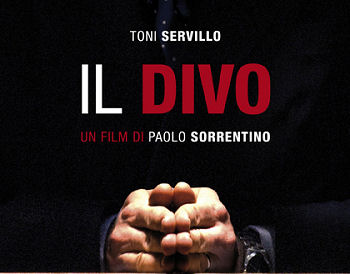 “I don’t know if you know this, but both the MGM and Universal film library have been fully converted to HD format,” a friend writes. “Many of the titles (including some of the films that you mentioned earlier today) are being withheld from consumer distribution so that they can be shown exclusively on HD cable channels that Universal owns.”

There are plenty of lists of highly regarded films that need to be given an upgrade and a fresh release on DVD or Bluray. The much bigger category, of course, are films that were issued decades ago on VHS (or were never released at all), and need to make their DVD or digital download debut. I’ve been clamoring for years for the release of DVDs (at the very least) of David Jones‘ Betrayal, Frank Perry‘s Play It As It Lays and John Flynn‘s The Outfit, as HE regulars well know. 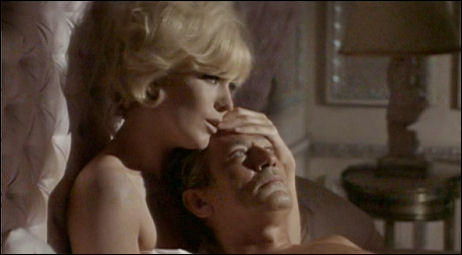 I scanned through this Pauline Kael capsule review site for some titles that would be at least somewhat diverting to have on DVD or Bluray or both. What I came up with, mostly, was mediocre but watchable junk. Some have cloudy reputations, some were directed by “made” guys, some had good casts, a few starred Sandy Dennis and others are just oddball failures and half-and-halfers from the ’50s, ’60s, ’70s and ’80s.

But older junk has an intrigue that newer junk lacks. Second-tier diversions ain’t what they used to be. 21st Century blow-chunk levels are appalling. Now you get nervy throw-away crap from guys like Jody Hill with their baseball caps and seven-day beard growths and fat asses. Back then crap seemed…I don’t know, tidier or something. A bit more layered and better prepared. Sometimes you got an awkward fumble or flat-out failure from the likes of Robert Mulligan, Mark Rydell, Paul Mazursky, etc. And if you were stuck with a major stinker, there was at least a nude scene or some gratuitous sex thrown in. It was the fashion back then.

I’ve listed about eleven titles for starters. I might not want to own these films, but I’d definitely rent them. Some of them are better than crap-level but they’ve faded from circulation out of boredom or irrelevance. There are hundreds more that make the grade in this sense. I might even run a Part Two tomorrow. 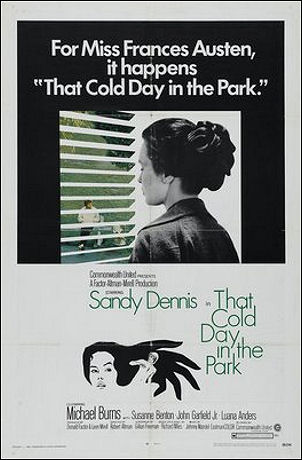 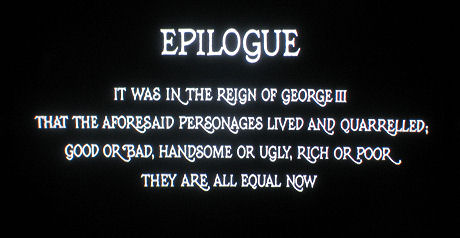 21 Comments
“We’ll See About That”

A much cooler trailer for Michael Mann‘s Public Enemies (Universal, 7.1.09) than the one that popped through a month ago. More emphasis on John Dillinger (Johnny Depp) enjoying the role of America’s mythical/populist gangster of choice, and a bit more emphasis on doppelganger Melvin Purvis (Christian Bale) and girlfriend Billie Frechette (Marion Cottillard).

But what’s with the mincingm high-pitched British accent that Billy Crudup uses in his performance as J. Edgar Hoover? He sounds like Marlon Brando in Mutiny on the Bounty. 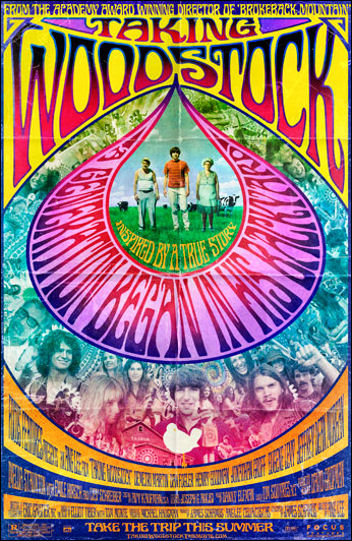