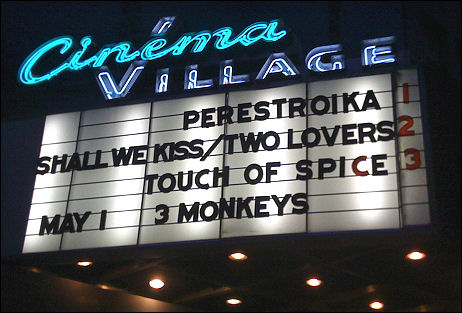 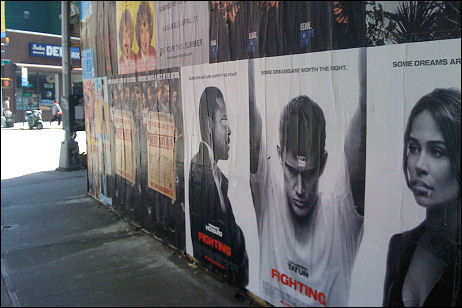 Well, I’ve seen Marshall Curry‘s Racing Dreams (i.e., having been urged to do so by L.A. Times columnist Scott Feinberg) and I have to be honest and say that despite it being a well-crafted portrayal of a world I didn’t know (and have never wanted to know), it alienated and creeped me out because of the NASCAR culture and lifestyle issues it brings to the fore. 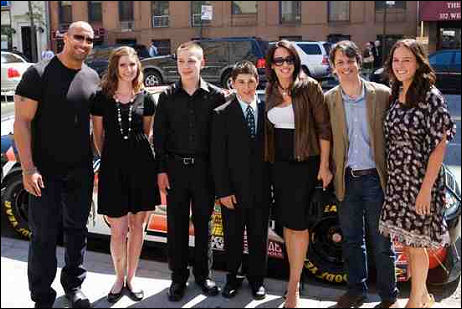 Curry shoots and cuts like a pro and knows how to charm and engage and make it all come together within the confines of the material, but if you see NASCAR world as a ghastly cultural prison, as I and Will Ferrell certainly do, then it’s hard not to see Racing Dreams as a mixed-bag thing, at best.

It’s about three nice kids — Annabeth Barnes, Josh Hobson, Brandon Warren — going through a year of NASCAR Little League, and the various issues and challenges they and their parents are confronted with along the way. It’s mainly about positive and dedicated parenting and the teaching of solid values. I admired and identified with the parents (and in one instance a grandfather and grandmother) doing everything they can to help their kids make it in a very tough realm, and within these limits Racing Dreams is fine, I suppose, as a junior-sized Hoop Dreams on wheels. It’s well-cut, well-ordered, and stirring as far as it goes.

But I couldn’t help feeling sorry for the kids all through it. Here, I thought to myself, are three good drivers with skill and desire but doomed to live in NASCAR world for the rest of their lives. They’re in a cultural Devil’s Island and they don’t even know it, and they probably never will.

I trust I’m not the only urban-residing blue-state guy who despises the whole blue-collar NASCAR thing — muscle cars, all-over machismo, burning oil like there’s no tomorrow and certainly no global warming, a culture that loves its barbecued ribs and cans of beer and chili with ketchup and is totally about fortifying its own bullshit while keeping the outside world out, all the guys wearing Van Dykes and Fu-Manchu moustaches and everyone just enjoyin’ the noise and the exhaust fumes and the fast drivin’ and occasional wipeouts and rollovers and the everybody puttin’ on the sunscreen in the bleachers….hell, man… yeehawww!

Indiewire reported yesterday that Racing Dreams got a “five minute standing ovation at the end” and that “execs from Fox Searchlight, Magnolia, and Sheila Nevins from HBO were all in the audience.” It might play in shitkicker country but I don’t see it working out all that well in blue territory because it’s just too damn strange and alienating. Where’s the upside in succeeding in a world like this? At the end of the day it’s still a culture that pours blobs of ketchup into bowls of chili. If by clapping my hands three times I could eradicate NASCAR and the NASCAR muscle-car mentality, I would clap my hands three times.

Feinberg told me it’s “definitely gonna be nominated for the Best Feature Documentary Oscar and could well win.” Well, I don’t think it’s a shoo-in at all. I know for certain I will never sit through it again.

Anybody who uses “Mr.” before speaking or writing the name of a famous person is a small-time thinker and an old-time Charlie. (Photo snapped in Westwood within the last 24 to 36 hours by Jeffrey Ressner, formerly of Time and Politico.) 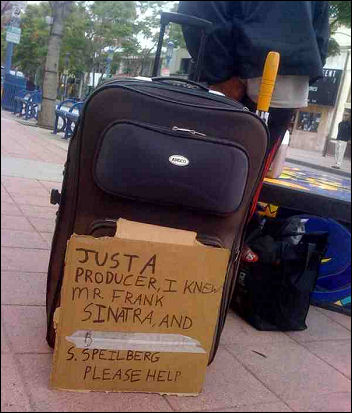 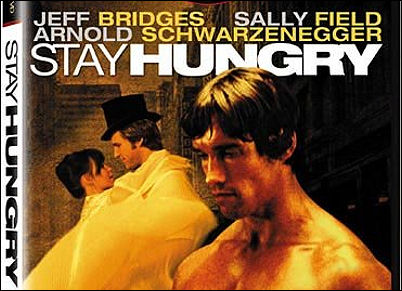 I just had a conversation about how being hungry has always been a great incentive to do good work and being too well fed has always had the opposite effect. Nothing new in this, but when I mentioned the curious case of the once-great Cameron Crowe and how he seemed to go off the rails after Elizabethtown, the guy said “I think he got too rich. Too comfortable, too much luxury, too many friends in the same position with the same comforts, and after a while the fire just simmers down.”

The Providence Journal and the Ivy Film Festival website declined to run anything about the Jack Nicholson-Robert Evans-Brad Grey-Peter Bart‘s panel discussion at Brown University last Saturday (which I had considered attending until practical considerations intervened). But Variety‘s recently laid-off Dade Hayes attended and filed a report yesterday afternoon.

After nearly 22 years of reviewing films for the Charlotte Observer, Lawrence Toppman has been taken off the beat and will concentrate on the barely existing Charlotte theater scene and start an arts column of some kind. “Except for the Orlando Sentinel‘s Roger Moore and another guy in Miami, I was the last critic at a daily paper in the Southeast reviewing as often as I did,” Toppman wrote last Friday. To supplement his reduced income Toppman will now do occasional deliveries and pick up sandwiches and coffee for the remaining staffers at lunch hour…kidding! But not that much.

Eight cases of swine flu reported in New York City means no touching anyone for any reason and frequent hand-washings (and carrying around sanitary towlettes). No Michael Jackson surgical masks, but let’s see how it goes. 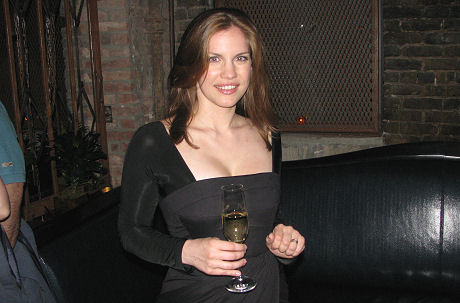 In The Loop costar Anna Chlumsky at last night’s after-party (following a 7 pm screening) for this brilliant IFC release, which in my book is easily the fastest and sharpest political farce of the 21st Century — Sunday, 4.26.09, 9:40 pm. 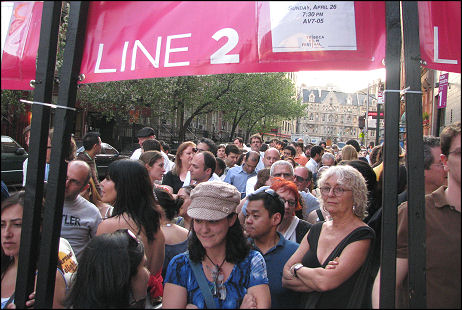 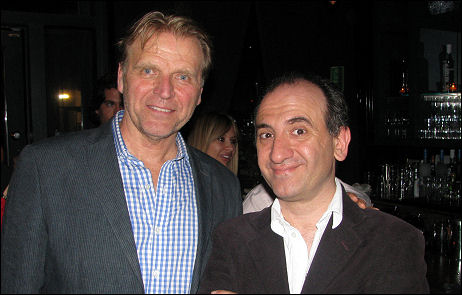 4 Comments
To The Races 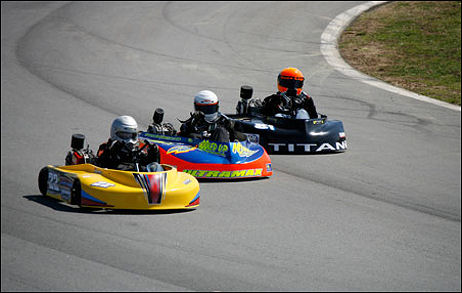