A guy who tends to hear reliable things read this morning’s Lone Ranger item and said that “per studio desire, the leading candidate for The Lone Ranger is Matthew McConaughey. The initial choice was Christian Bale, but there’s worry about his spearheading too many franchises so they’re waiting to see how McG’s Terminator film does. He’s carrying a certain prick status at the moment due to his still reverberating rant.”

I’m fine with the design of these T-shirts by Matthew Morettini, but it’s not the design as much as the style of the T-shirt (i.e., European short sleeves, none of that blowsy Hanes shit) and of course the density of the fibre. My favorite movie-related T-shirt is the Von Trier one that I bought at L.A.’s Cinefile last fall. 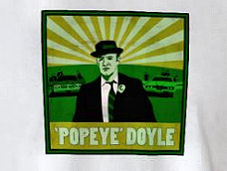 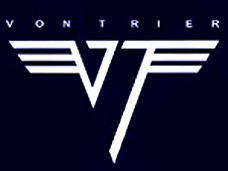 CU of one of Morretini’s T-shirts; Cinefile Von Trier shirt, which is my favorite right now, partly because of the high thread-count and partly for the lettering. What I’d like right now is a Michelangelo Antonioni T-shirt. Or a Don Siegel one.
May 1, 2009 12:58 pmby Jeffrey Wells
17 Comments
Cliffhanger Tyranny 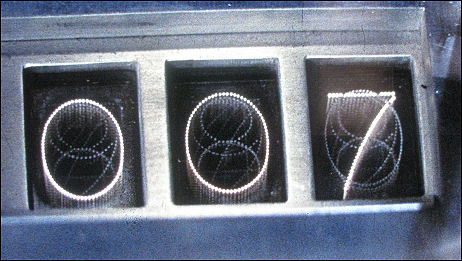 Along with the almost-complete disappearance of palace-sized movie theatres with balconies over the last 30 years is the abandonment of super-sized, building-mounted promotional art. We still have the huge billboard posters along L.A.’s Sunset Strip and along 42nd Street between Eighth Avenue and Times Square, but it’s really a shame that today’s moviegoers will never know the visceral thrill of standing before flamboyantly large movie promotions attached to big marquees (or building walls above marquees) that were common in Times Square until the mid ’60s. They had a real Collossus of Rhodes-type aura. What’s life without a little grandeur? 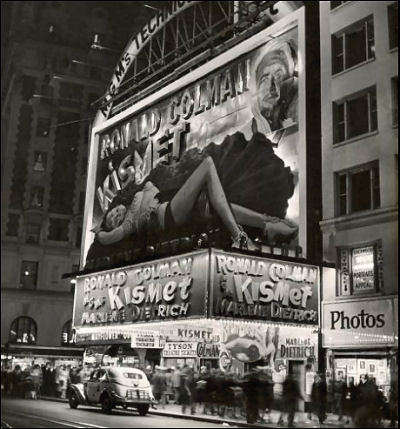 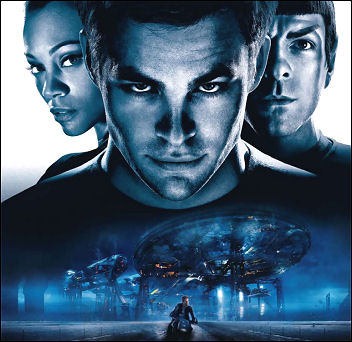 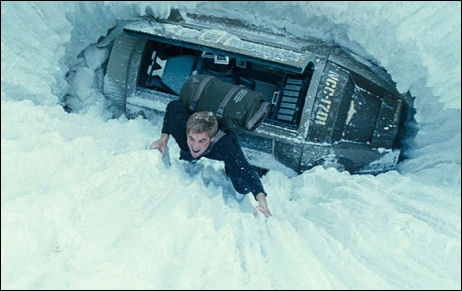 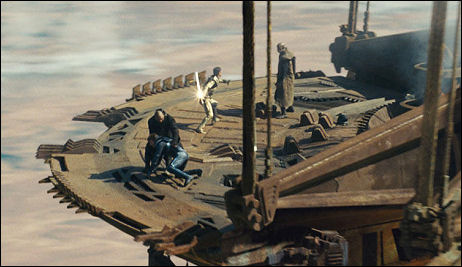 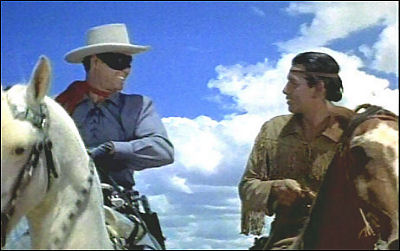