The Cannes Film Festival’s Palme d’Or has gone to Uncle Boonmee Who Can Recall His Past Lives. Which goes to show, at the very least, that it pays to stick around long enough to catch everything, right to the very end. Hoorah-goorah for Biutiful‘s Javier Bardem winning for Best Actor and Certified Copy‘s Juliette Binoche taking the Best Actress prize. [Posted from a cafe during a light rainshower.]

Serious alpha points to Kevin Costner for investing $26 million in his brother Dan‘s Ocean Therapy device — a kind of vacuum cleaner that separates oil from water. They’ve so far built 26 units, six of which are now being tested in the oil-spill area on the Gulf of Mexico with the support of British Petroleum.

Kevin and Dan, a scientist, have reportedly spent the last 15 years testing and building their “separation” device. They’ve done so under the aegis of the Costner Industries Nevada Corporation, a company devoted to eco-friendly research.

Ocean Therapy sucks up dirty liquid and then uses a high-speed centrifuge to separate it into oil and heavier water. The water that spews out at the other end will be 97% oil-free, they’ve claim. Costner-the-actor got into the idea after being enraged by the Exxon Valdez spill and wanting to do something, etc.

Ocean Therapy can clean “between 5 and 200 gallons of water a minute, depending on its size,” according to Costner’s lawyer and business partner, John Houghtaling. The Independent’s Guy Adams concludes that the machines “could in theory mop up oil at the rate it is currently gushing into the Gulf.”

When the Costner brothers allowed the local media to see Ocean Therapy in action – albeit on dry land – “it appeared to work as advertised,” Adams reports. 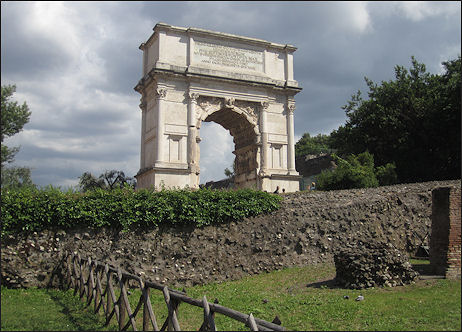 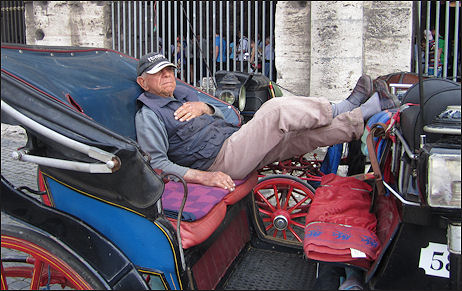 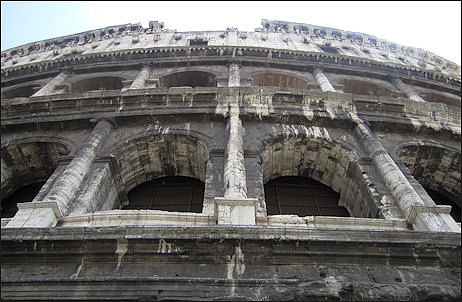 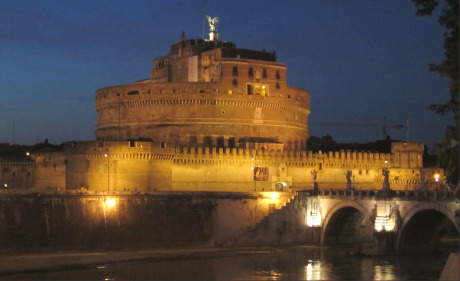 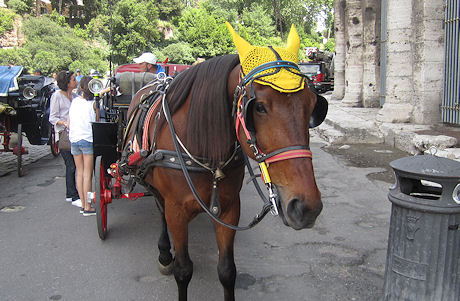 I’m not quite as late in posting Alejandro Gonzalez Inarritu‘s Nike-sponsored “Write the Future” short as I’ve been with other stuff. It broke worldwide yesterday. There must be something the dweebs don’t like about it.

And that’s all she wrote until later today. Further scootering awaits.

This is the slickest and best-edited HE video I’ve ever posted, entirely due to Jett and his Final Cut skills. I asked him to take some video footage last night as we scootered around Rome. (That’s my blue helmet.) And then Jett nonchalantly cut it together back at the pad, taking only about an hour and layering on some music to boot. Way beyond my abilities.

Jett is a contributing editor for the Huffington Post‘s college page.

Having written last Thursday that Shia Labeouf deserves “alpha points for trashing ’08’s Indiana Jones and the Kingdom of the Crystal Skull, and, by obvious implication, Steven Spielberg,” I was naturally gratified with Patrick Goldstein‘s 5.20 “Big Picture” column having said roughly the same thing and more.

“You’d think that LaBeouf would be deluged with e-mails and giant bouquets of flowers for having the temerity to tell the truth,” he wrote. “As anyone who sat through Indiana Jones in a theater could tell you, it was a bust, not to mention one of the worst movies of Spielberg’s career, an all-too-cynical attempt to go back to the well one more time to revive a franchise that should’ve been left in the deep freeze.

“But only in Hollywood is truth-telling considered heresy. Instead of being congratulated for his honesty, LaBeouf got a stern lecture from Michael Fleming at Nikki Finke‘s Deadline, who seems to have forgotten that he’s now working for the supposedly fiercely independent Finke instead of the industry apologists at Variety.

“Fleming hewed the studio party line, echoing the sentiments of the usual coterie of unnamed executives who complained that LaBeouf was being ‘disrespectful’ for saying what audiences had learned long ago: The movie was a stinker.

“Noting that actors like LaBeouf are overpaid to star in silly summer movies, Fleming wrote that ‘what they’re not supposed to do in return for that all that moolah is trash those hits and their directors.’ He added that a host of Hollywood suits believe that LaBeouf’s comments ‘could potentially hurt his career,’ adding that ‘violating Hollywood protocol is a dangerous game to play.’

“So let’s see if we can get this straight,” Goldstein responds. “Hollywood actors are celebrated when they oppose the war in Iraq or bash George Bush, they are encouraged to lobby Congress for a thousand different pet causes and given awards for supporting free speech, but when they dare to say that some lackluster sequel was a dud or that Michael Bay is a tyrant on his film set [as Megan Fox did], they are sent to the woodshed, accused of being disrespectful and told their careers could be in jeopardy.

“And just to add to the hypocrisy, the criticism comes from Finke’s Deadline website, which has made its living hurling tons of napalm-like inflammatory invective at many of those same titans of the industry.

“Megan Fox may be an airhead and Shia LaBeouf may be a lightweight, but when it comes to speaking the truth, they deserve credit for having far more bracing honesty than most of the suck-ups who rule the business. Only in Hollywood is calling a lousy movie a lousy movie considered an act of sedition.”

For obvious reasons, I’m not going to offer apologies for being three days behind on this thing.

5 Comments
Toast Where Due

It’s regretful, as Indiewire‘s Todd McCarthy has noted, that Charles Ferguson‘s Inside Job, which yesterday was named named the best film of the Cannes Film Festival in an Indiewire poll of 19 critics/columnists, wasn’t included in the competition.

“Given the dearth of strong competing entries as well as the scarcity of American pictures this year, it would have been a great boost both to Cannes and the film” to have given it a shot at the Palme d’Or, McCarthy notes. “If subject matter is part of the criterion by which documentaries are judged, then few others could be more worthy.

“There could not be a film more timely or relevant to why the world is in the shape it’s in right now than this meticulously constructed analysis of the financial mess of the past couple of years. It’s an arcane and complicated subject, but one that Ferguson, whose longstanding ties to the financial world enabled him to enlist so many key players to explain things, does an outstanding job in laying out so that lay viewers can generally follow it.

“Due to be released by Sony Classics in the fall, the film will certainly play the major festivals and be made as widely available as possible, even if Joe Public will predictably sidestep this golden opportunity to learn something pertinent in favor of watching almost anything else.

“Stylistically, Inside Job surprised me only by Ferguson’s occasional use of the sort of hyped-up techniques and ‘urgent’ music that he so studiously avoided in No End in Sight. It’s agit-prop, after a fashion, in the way the previous film was not, a call for action on the part of the citizenry and for reform from a government he rightly sees as having rewarded the culprits largely responsible for the mess in the first place.”