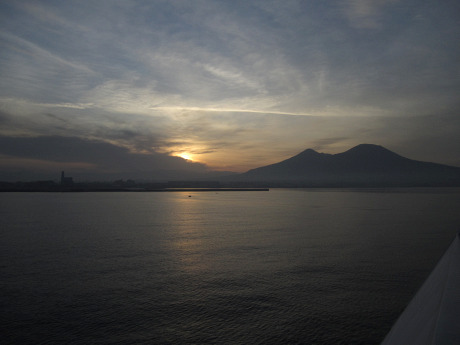 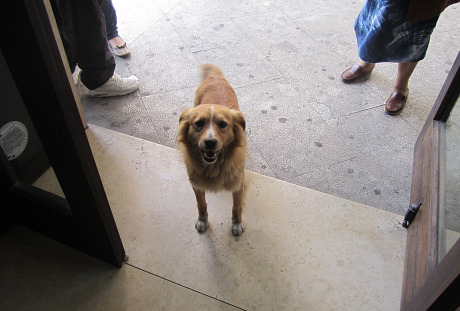 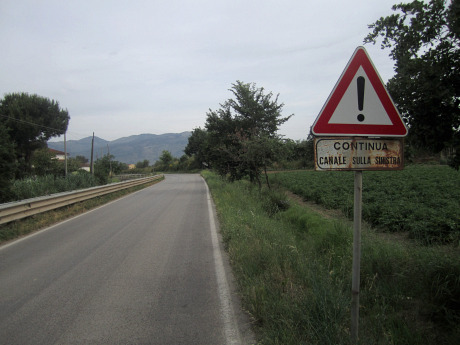 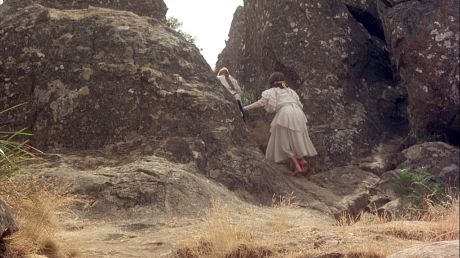 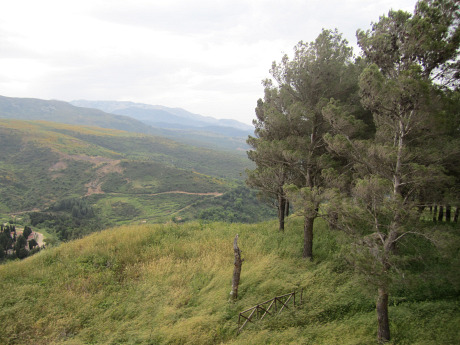 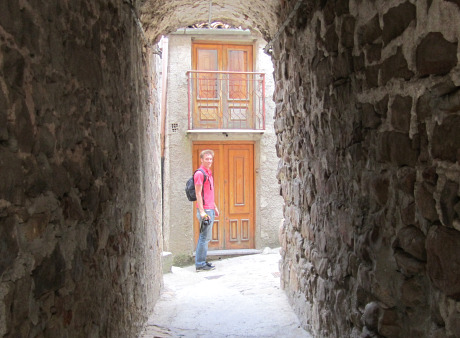 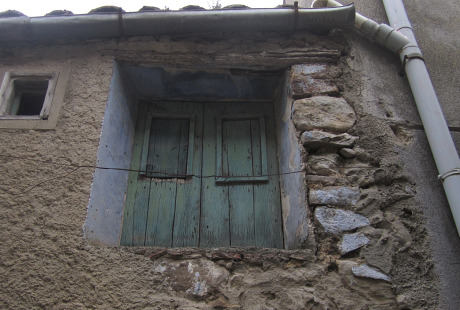 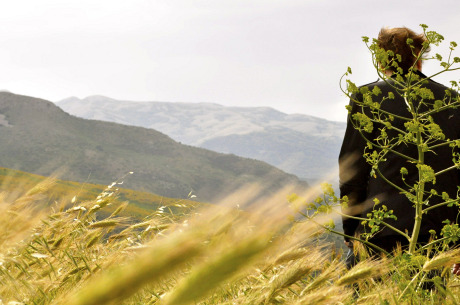 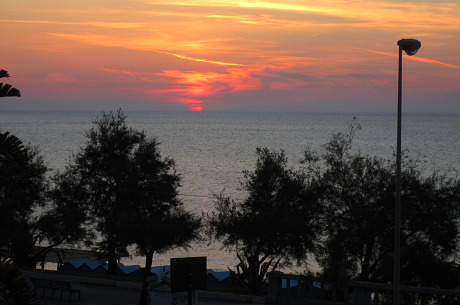 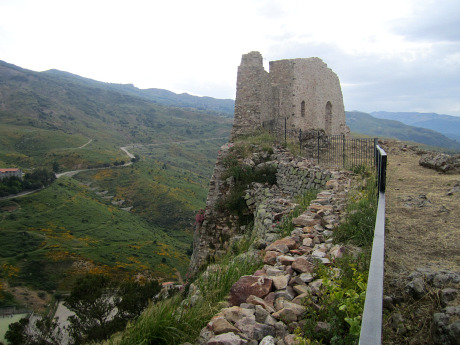 Posted as a kind of compassionate balancer to Wednesday’s Orson Welles outtake video — i.e., drunk while shooting a Paul Masson TV commercial in the early ’70s. Let no one forget that Welles knew a few things, and was brilliant, and had balls.

If I were Fox I’d be scared shitless right now. The excessive weight-loss Transformers 3 dismissal/resignation thing hurt her, I think, and she knows it’s make-or-break time. Her fate is teeter-tottering on a fencepost as we speak. If I were Fox I would make calls and move mountains to somehow prove that I do have untapped depth, and that I can emote with a semblance of soul and sincerity…before it’s too late. If I in fact have this, I mean. 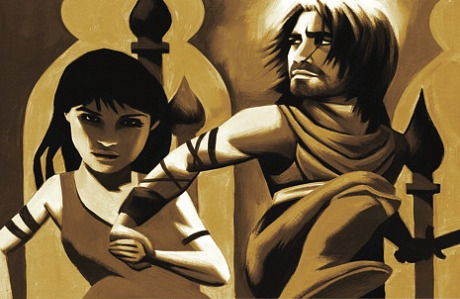