Having suffered through the low-rent environs of Agrigento, a moderately ratty (i.e., economically hurting, mafia-influenced) city on the west coast of Sicily that tourists visit in order to bask in the Valley of the Temples, Jett and I wanted only to escape and chill out at some cute little beach town. We decided upon Cefalu, a cozy medieval village with a nice mix of sensual comforts and real-life textures. It’s sublime here — sparkling blue sea, bars on the beach, pretty girls — and the hotel has superb wifi. 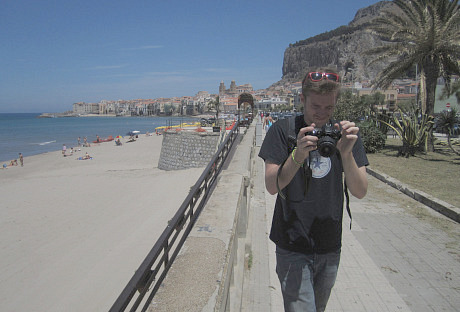 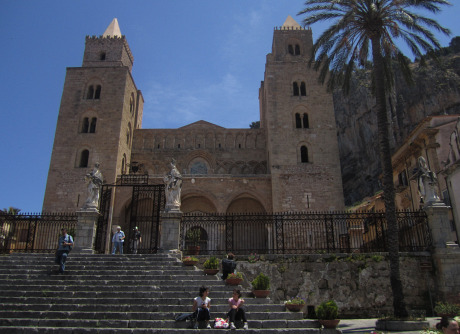 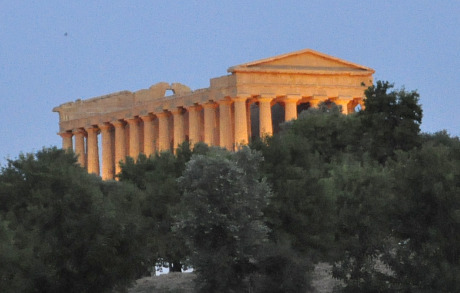 The Temple of Concordia, the well-preserved main attraction in the Valley of the Temples, a series of Greek-era Doric structures and scattered remnants just south of Agrigento, Sicily. The park was closed before we arrived at 8:30 so we drove onto the grounds of a swanky hotel located only a couple of hundred yards below the above-named structure, pretending we were guests, in order to get a bit closer before shooting. Taken Tuesday, 5.25, 8:55 pm.
May 25, 2010 2:10 pmby Jeffrey Wells
18 Comments
Split Decision 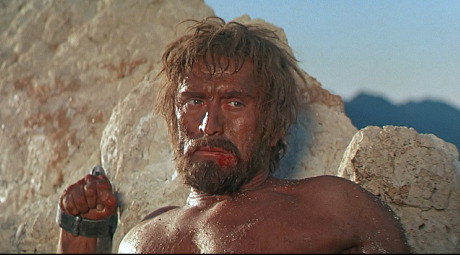 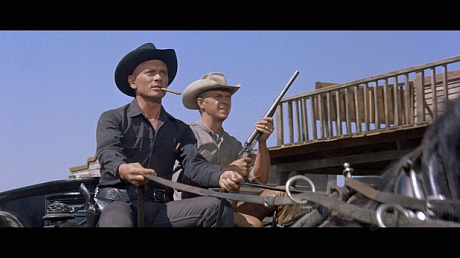 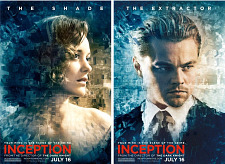 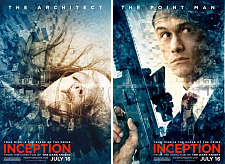 Taormina is a quiet, comforting, pleasantly scenic mountainside town…or was, I should say, before it was transformed into a kind of Sicilian-hamlet theme park for middle-aged (50-plus) tourist couples. The high-view location is calm and settling, and the silences and especially the cool air in the late evening are transporting, but the silver-haired Club Med vibe almost makes it feel like a retirement community. My mother would love it here. 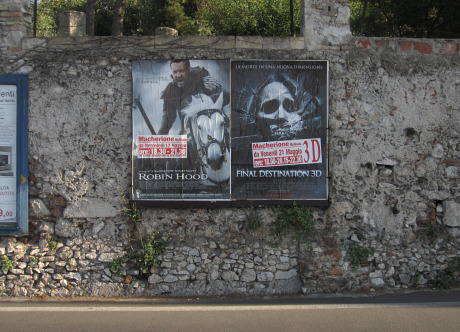 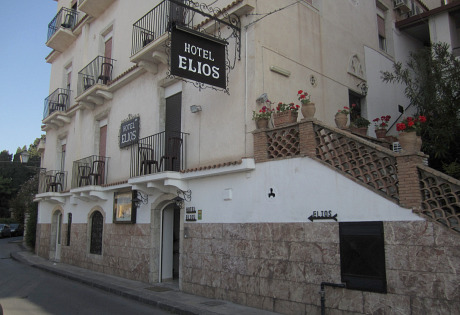 Today was almost entirely consumed by a brutal 10 and 1/2 hour drive from Rome’s Fiumicino Airport to Messina, Sicily (including, naturally, a 25-minute ferry across the Italy-Sicily channel). Repeatedly becoming mired in slow, one-lane traffic in southern Italy’s mountainous area, hour after hour after hour, was far more stressful than I anticipated. Jett doesn’t drive a stick so I was at the wheel start to finish so I couldn’t even post from the iPhone. 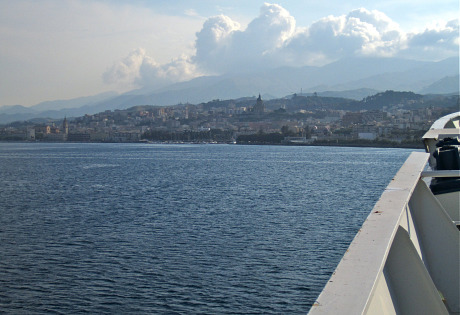 Wait…Simon Monjack died? Of “natural causes”? I pulled over to a rest stop this afternoon to ask director George Hickenlooper, who had an unpleasant experience with about Monjack over Factory Girl, for a comment.

“Its a sad and pathetic story,” he wrote back. “I loathed Monjack and what he did to Brittany Murphy. Regardless every living thing has a soul and its classless to bash someone when they’ve passed. So all I’ll say is I hope they’re both resting in peace, but not together. She deserves better company.”