Anton Corbijn‘s The American (Focus Features, 9.1) will screen for press two days before it opens on Wednesday, September 1st. My sense is that Corbijn has made an exquisite-looking, almost arty-type film, but it may not be juicy enough for Joe Popcorn. My only other comment is that George Clooney‘s hair is too short in this thing. It looks a little Third Reich-y, too intense, something.

I’ve been feeling frustrated for a while now about the release-date delay of Rod Lurie‘s Straw Dogs. The initial plan was to open it in spring 2011, but last March it was bumped to September 2011, which seemed to me like a candy-ass move. Distributors always delay when they’re scared. They tend to put off releasing so-called intimidating films on their slate the same way financially-troubled folk will sometimes put off paying the mortgage.

Straw Dogs is a smart but violent film with a rape scene, sure, but why bite into a sandwich if you don’t intend to chew and swallow?

One hopes that Screen Gems might grow a pair and decide to release Straw Dogs next spring after all. Maybe. Because release-date squeamishness always colors the buzz. Audiences can always smell indecision. If Screen Gems distribution execs were men, Straw Dogs — a remake of Sam Peckinpah ‘s 1971 classic based on “The Siege of Trencher’s Farm” — would be showing at the Toronto Film Festival and opening in the mid to late fall, or perhaps early ’11.

The general rule of thumb is that if your film isn’t released within a year or so after the end of principal photography, you’ve got some kind of worries going on. Inviting press down to the Straw Dogs shoot last fall and then announcing it won’t open until…oh, who knows but maybe Spring 2011 or September 2011 is like purchasing a Variety trade ad saying, “Okay, we’re a little scared — we admit it. We picked up the sandwich, we bit into it and…uhm, we’re not quite sure how to play it.”

There’s nothing wrong with the movie, I’m told. It works fine, has tested well. The problem is simply (a) a money thing — i.e, the amount of p & a bucks that are available versus the vast amount of films that Sony has to release and (b) the fact that Straw Dogs is fairly modular as to when it can be released — i.e., not a holiday film, not a summer film and so on. 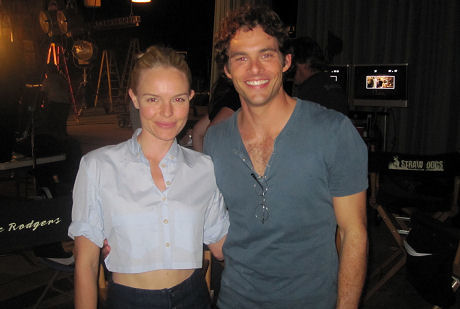 The rape scene (fans of the Peckinpah original obviously know what I’m talking about) will be a tough thing to get through for some, and there are concerns that the MPAA may slap Dogs with an NC-17 because of it, but Lurie has said all along that he’s not inclined to water anything down. The film is what it is.

My cynical side is inclined to dismiss any release-date hesitation as hiding and whining. Straw Dogs entering the world of 21st Century marketing and becoming Little Yappie Dogs. Fear of critics, fear of Peckinpah, fear of Toronto, fear of failure, fear of rape scene, fear of everything that this movie is about.

The other side says there’s no fear of anything. This is just the way of distribution these days. Nothing is being hidden. Sony has loads of films to put out and there are only so many screens. This has nothing to do with being scared. It has to do with not being morons and finding a way for it to make the most dough possible.

I spoke a while ago to Lurie and he assures that “the film is very intense and the rape scene is not a stepping back from the original at all. Anyone expecting some kind of watering down is going to leave the theater in a state of shock.” 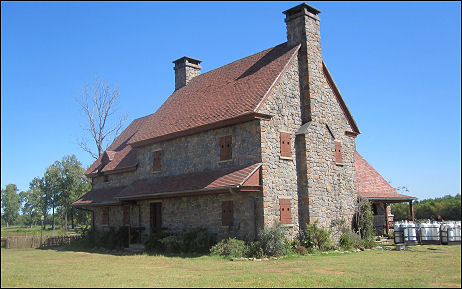 I have a 4pm midtown screening of an allegedly rousing and well-acted horse-racing flick, and then I’ll retire to some Starbucks and resume the daily grind. 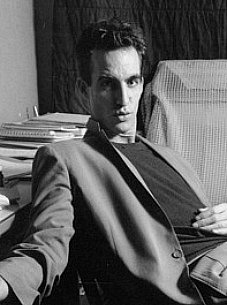 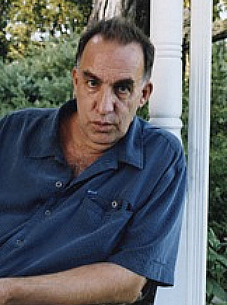 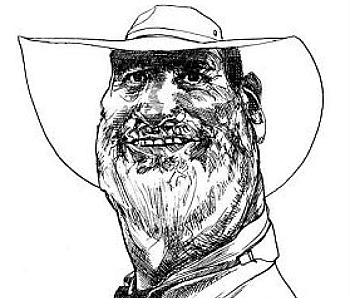 I’ve read the 200-plus comments about LexG, and while he’s obviously a mixed package it would be unwise of me to ask him to to push on. There can be no disputing that like most artists, he’s an excessive personality in some ways. I’ve told him privately that I don’t want to read one more post about his feelings of depression or whatever aroused hormonal reactions may be pumping through his system in response to this or that young actress, or the allure of her damn feet and her $75 pedicure.

And LexG does need to man up and publicly write a mea culpa to Glenn Kenny and apologize for saying some truly ugly things. There have to be limits and refinements and kindnesses or our souls will start to grow tumors.

I understand completely that brilliance and aggression and self-loathing and all the rest of it come from the same wellspring, and that anyone with the ability to uncork all that stuff and paint it onto the page in a semi-engaging, well-phrased fashion with the fortification of perspective, education and above-average intelligence is worth his or her weight in gold. LexG is altogether too bright and too circuit-cabled into the essence of it all (himself, his woes, the movies, the culture) to be tossed from this site.

But the coarseness, the self-pity and the occasional eye-pokes and cruel dismissiveness have to be turned down. Way down. Arguments and genuine disdain for certain debaters can be entertaining, mind. I’m not trying to be Ms. Manners. But there finally has to be an emphasis on perception and love and passion and the glories of good writing. There has to be an emphasis on letting in the light rather than damning the darkness of the trolls and vomiting on the floor and kicking this or that HE contributor in the balls.

I’m going to renew and revitalize my determination to restrict or ban posters who seem to be primarily about coarseness or cruelty or a general lack of refinement or consideration towards others. Unless the “others” are haters like Absinthe Quell Pro or the right-wing hammer types, in which case I say beat ’em down with baseball bats like Joe Pesci and his brother in that Casino cornfield.

If LexG wants his own HE forum to talk about his unfulfilling job and hair transplants and being lonely and depressed, he can have his own column — call it “The LexG Show” — on this site whenever he wants it. I’ve told him it’s absolutely his for the asking. But he seems to prefer reacting to my topics than to instigating his own. My column, my rules. Hate on the bad people — the ones who deserve it, I mean — but put a little love in your hearts at the same time. It’s a balancing act. Not easy to do, but worth attempting each and every day.

“I’ve never had a problem with your neutral links to showbiz stories, but so many people do have a problem with you, to go by last night’s ‘Quandary‘ post. I don’t want to lose people, and apparently your links and your comments, for that matter, are infuriating a good number of them. Maybe it was the Avatar box-office thread that broke the camel’s back — I don’t know.

“So I’m sorry but while I have no argument with your posting links to current stories because it’s sometimes hard for me to write and keep up 24/7, you’re going to have to push on. I’m going to have to block your posts. I have to pay attention to what’s in the greater good for the site as a whole. Too many people are infuriated by your stuff. No offense but that’s my call. I have to think of HE’s general well-being.”