I love Guillermo del Toro‘s Cronos as much as the next guy, perhaps more so. But $33 and change is too much to ask. I know, I know — buy it online. But there’s a special charge from an impulse buy. I would go $20 or $22 and change, but that’s my limit. To think that Cronos is nearly 18 years old. 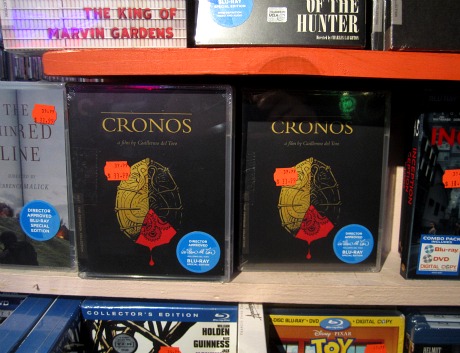 With Noah Baumbach‘s legendary Greenberg nominated for three Spirit Awards — Best Film, Best Actor (Ben Stiller) and Best Actress (Greta Gerwig) — I’m kind of wondering that as long as the spigot was on, why didn’t Rhys Ifans land one for Best Supporting Actor? Because he was, y’know, more or less perfect as Roger Greenberg’s somber (secretly depressed?) band buddy from the ’80s.

And she understands every word, of course. I’ve done this at parties, laughing along without having a clue. We all have. The difference is that Ms. Roberts was reportedly paid $1.5 million.

No Comments
True Grit: A Misfire 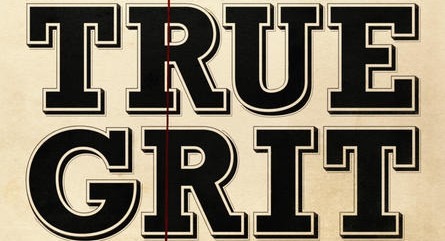 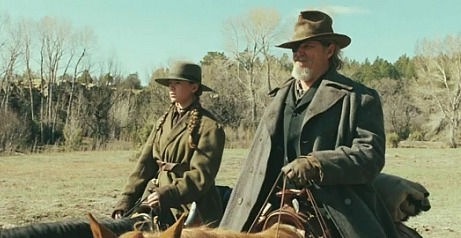 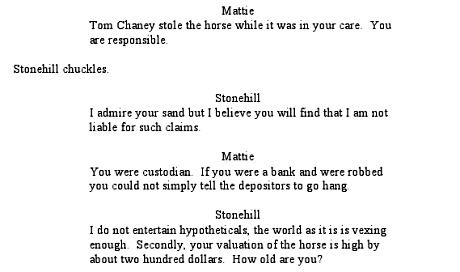 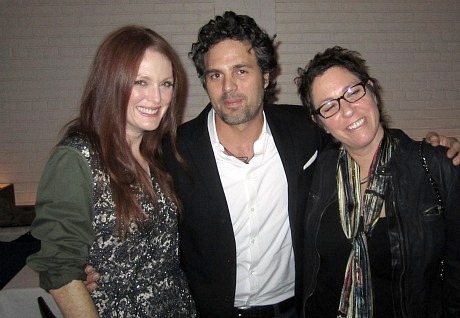 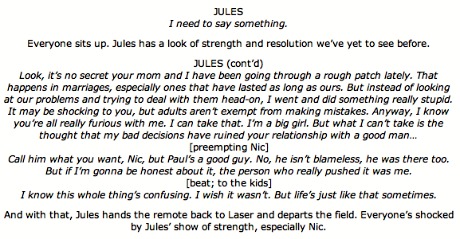 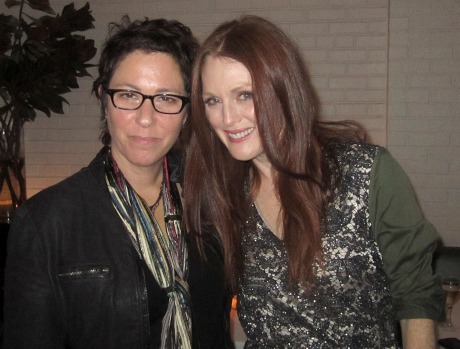