The National Board of Review has given its Best Picture trophy to David Fincher‘s The Social Network. Plus awards to Fincher for Best Director and to Jesse Eisenberg for Best Actor. Nice! I’d like to think it’s an omen of some kind, and maybe it is. An NBR seal of approval doesn’t mean very much in the overall scheme — let’s face it. But wasn’t everyone predicting that The King’s Speech had this in the bag? (Tapped out in back of a cab on my way to JFK.)

It’s 12:49 pm, and I have to be at JFK in three hours to catch a 5:45 pm Royal Air Maroq flight to Casablanca, and then a short flight to Marrakech. I’ll be at the 10th annual Marrakech Film Festival for six days and then back home. I’m seized with dread about leaving. Why am I doing this? Way behind on so many movies and stories and things to get to, trying to keep up, haven’t taken the garbage out, have clothes to clean, bills to pay. My stomach is in knots.

I got into a little mudball fight with some online columnists late this morning, and I ended my contribution by saying that The King’s Speech is essentially Driving Miss Daisy in a British royal realm — a story about an unlikely commoner enriching the life of a person of wealth, property and social standing. Geoffrey Rush is Morgan Freeman, and Colin Firth is Jessica Tandy.

I basically said that as good as it is (and as much as I personally enjoyed it), Tom Hooper‘s The King’s Speech winning the Best Picture Oscar will be seen in some under-40 quarters as a kind of generational nail in the coffin of the Academy and the whole Oscar tradition, for that matter. It’ll be seen as a Triumph of the Farts.

The Oscar generation gap is alive and raging. The younger crowd loves The Social Network and Black Swan and the doddering elders aren’t so hot on either of these, and the old farts love The King’s Speech and The Kids Are All Right. (Kids is a relatively fresh-feeling thing, but The King’s Speech could have been made 20 or 30 years ago.) Giving the Best Picture Oscar to The Kings’ Speech will be seen as a huge metaphorical backslide…a triumph of a bland sensibility in the form of a very well-made, entirely respectable, very well acted film that’s about upholding tradition and manning up and doing what’s required….WOW, HOW EXCITING! 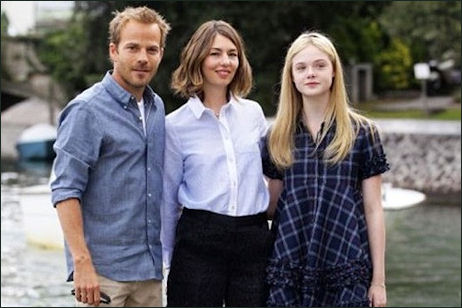 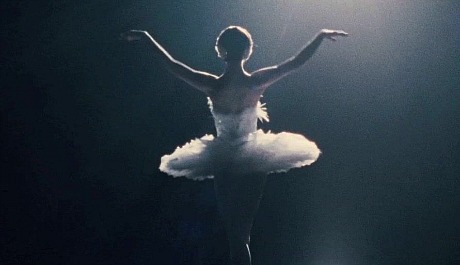 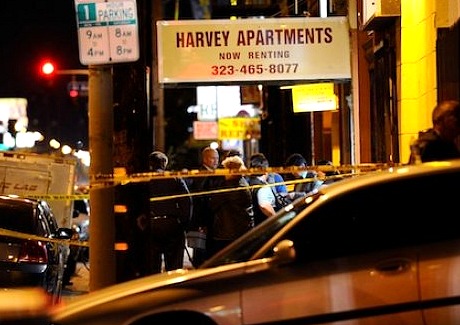