I’ve now seen almost every worthwhile 2010 film except Country Strong. (That was a joke.) So here’s my pure and un-politicized distillation of the finest 2010 films, without regard to any notions of any of them winning anything. Just quality and enjoyment and the stuff that plucks my deep-down chord…however you want to put it.

My favorite film of the year, hands down, is David Fincher‘s The Social Network, in part because it’s so perfectly made and clearly focused, and so primal in its portrayal and understanding of human nature, and partly because it isn’t the least bit interested in trying to emotionally touch the viewer. It’s far too good for that.

Except I was touched by Jesse Eisenberg‘s Mark Zuckerberg. He’s a brave little shit with a genius intellect — duplicitous, disloyal, covert, under-handed. Not so hot with the humanity friendo stuff. Genius is as genius does. And yet you can feel the emotion churning under Eisenberg’s steel-rivet glare in each and every scene. The sadness and solitude that fills him at the finale is a dramatic construct (i.e., the real Zuckerberg has had the same girlfriend since Harvard), but it’s one of the best endings ever, not just on the level of Citizen Kane‘s sled-in-the-furnace finale but Some Like It Hot‘s.

I can’t riff on the others (mainly because I have a train to catch) but Darren Aronofsky‘s Black Swan is #2 and David O. Russell‘s The Fighter is third. And then comes Noah Baumbach‘s Greenberg (#4), Roman Polanski’s The Ghost Writer (#5), Matt Reeves‘ Let Me In (#6), John Cameron Mitchell‘s Rabbit Hole (#7), Chris Nolan‘s Inception (#8), Lee Unkrich‘s Toy Story 3 (#9), and Tom Hooper‘s The King’s Speech (#10).

True Grit gets an A for execution and a D-minus for content and theme, and that’s as far as I’m willing to go

I’ll finish this (including the best docs) when I get on the 11:06 pm train to Connecticut. I have to shut down and run.

No excuse for failing to acknowledge the triumph of Roman Polanski‘s The Ghost Writer at the European Film Awards last weekend — Best Picture, Best Director, Best Actor (Ewan McGregor), Best Screenplay and two other awards that news accounts haven’t described. It was announced during the nadir of my wifi agony at the Marrakech Film Festival, so that’s a bit of an excuse…no? I guess not. 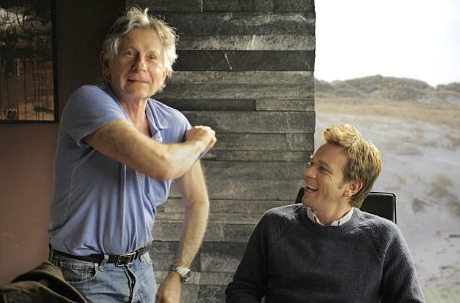 The Ghost Writer was and is a deliciously well-made thing — easily one of my top 2010 favorites. Here, in honor of it and to make up for last weekend’s dereliction, is a re-posting of my original 2.17.10 review: 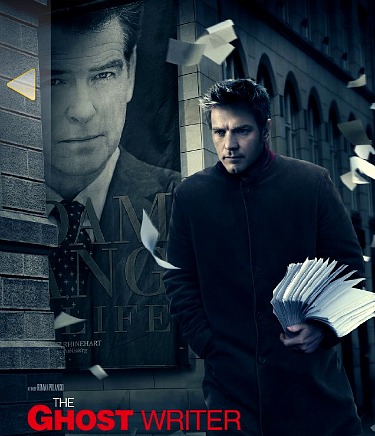 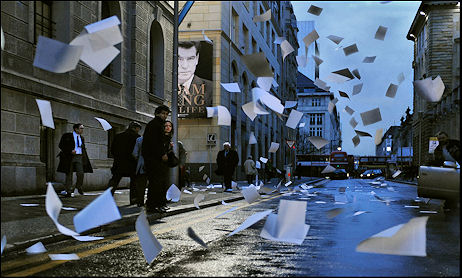