The second-to-last Oscar Poker before Sasha Stone and I fly to Cannes, etc. (I was wrong in describing this weekend’s Oscar Poker as the last domestic one for a while — we’ll be recording #33 here in Los Angeles next Saturday. and #34 in Cannes.) Here’s a non-iTunes, stand-alone link. 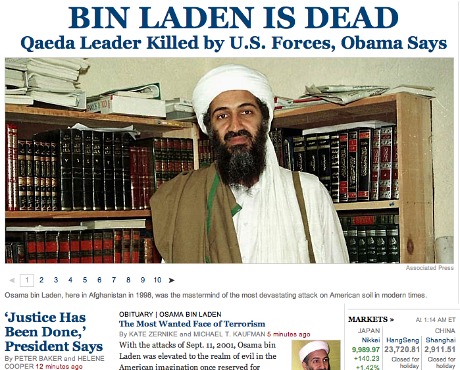 “Mr. President, look at your hair! If it gets any whiter the Tea Party is going to endorse it.” Look at Trump’s reactions — a grumpy dick.

As I was re-watching Reds yesterday, it occured to me that Patton Oswalt bears a bit more resemblance to the real John Reed than Warren Beatty did in 1981. I’m not saying Beatty’s performance doesn’t work or that Oswalt could have pulled it off if he’d time-tripped back to the late ’70s and been cast by Beatty, etc. I’m saying Beatty resembled Reed as much as young Peter O’Toole resembled the real T.E Lawrence. 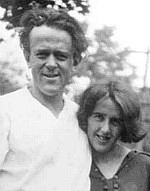 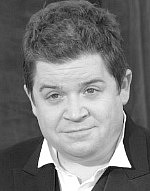 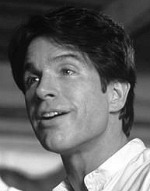 It’s a tough deal with three grandchildren of Muammar el-Qaddafi‘s along with his son having been killed yesterday in Tripoli, but war is cruel. As you sow so shall you reap. Qaddafi is a fiend and an insect and must be exterminated. Forgive me but NATO didn’t kill his grandchildren — he did.

37 Comments
Find Me A Hole

Justin Lin‘s Fast Five, a movie that is nothing but ludicrous, high-throttle macho crap with ass-play undercurrents and an absolute devotion to blocking engagement and believability among guys like myself, is expected to earn $86.5 million by this evening and $165 million worldwide. It’s the right package that arrived at the right time, okay…and an emergency shipment of anti-depressants is being messengered to the Movie Godz, who are stumbling around and moaning and crashing into walls as we speak.

A powerful image can yield a thousand words. I’d say there’s at least 500 words to be typed or spewed or otherwise thrown around in response to this photo of SNL‘s Seth Meyers and whatsername at last night’s White House Correspondents’ dinner in Washington, D.C. 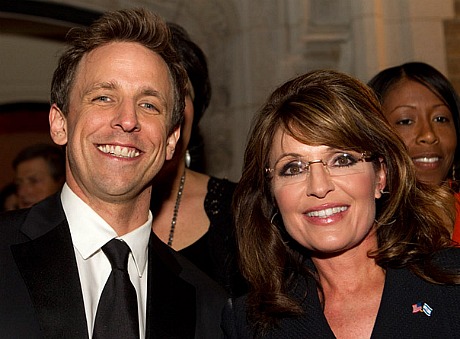 I find the “s” in Meyers’ name needless and bothersome. He should be called Seth Meyer. Anyone can change their last name at the drop of a hat. Didn’t Keith Richard drop an “s” from his last name at one point in time, or add an “s” or something?

A week ago an anonymous IMDB guy claimed to have seen The Tree of Life and posted some reactions. Dismiss him if you want (his writing is awkward and he doesn’t punctuate like he should), but some of his impressions square with what I’ve heard elsewhere (i.e., Sean Penn not really being in it much and barely speaking a line of dialogue) so there’s reason to half-consider this.

Here, also, is an apparent review, originally written in French by “Julien,” a contributor to Les Echos Du Cinema.

Spoiler-sensitive types are advised to PROCEED WITH EXTREME CAUTION before reading these excerpts from the IMDB guy’s review:

“I’m a fan of Malick’s other works, including The New World. What separates [The Tree of Life] from that and his other works is the way the story is told. I’d say this is by far his most unconventional as far as storytelling goes.

“Brad Pitt is excellent in it. But it’s not a full-bodied lead performance worthy of an Oscar. It’s more of a supporting role to Sean Penn‘s character as a younger boy.

“This movie will be very polarizing, in the same way Antichrist was.

“No title sequence. Opens with a bible quote.

“The dinosaur sequence involves two of them — one lying on the ground while the the other approaches and places its foot on top of it’s head.

“It’s far less of a narrative story than I was expecting and more of a tone poem in the vein of Tarkovksy‘s work. Tonally, it feels a bit like the opening of 2001: A Space Odyssey with a tiny bit of Darren Aronofsky‘s The Fountain and a tiny bit of Benjamin Button.

“But at the same time, it is nothing like those [films]. I really admire that this thing got made considering who’s involved. Plus it’s a fucking art film with CGI dinosaurs! I found it so audacious.

“It’s structure is also very unique. Near the start, it beautifully transitions into the beginning of time space scenes, dinosaurs, animals evolving into the animals we are today and perfectly weaves back into the story with Brad Pitt and family. These scenes play out in a strangely jarring way which felt slightly hypnotic to me.

“As I said, it’s more tone poem than straightforward narrative so it felt as if I was watching a collection of memories and/or small moments in their lives. Unfortunately, this also was a downside for me [as] I couldn’t connect with any of the characters. There was a distance there. I will say that the whispering multi-narrators got a little tiresome after a while, crossing into self parody for Malick. What they say and how they say it will be a part of where the polarizing views will happen. Some will see that part as self important hogwash.

“My last problem is that of Sean Penn’s character. He isn’t in it as much as one would expect and hardly has a line of dialogue. He just vacantly stares while reflecting on his past with his father.

“Maybe I’m missing a larger point here but I found the movie as a whole to be impenetrable in what exactly it’s trying to say. And is 2.5 hours too much of an indulgence a director can give themselves to say it?” [Wells interjection: 138 minutes might feel long to this or that viewer, but it obviously isn’t two and a half hours.]

“It is certainly something that I have been processing over the last couple nights and it has gotten better in my head, it’s so unique that it thrown me off in having a clear opinion of it. I take that as a good sign. I can’t wait to see it again.” 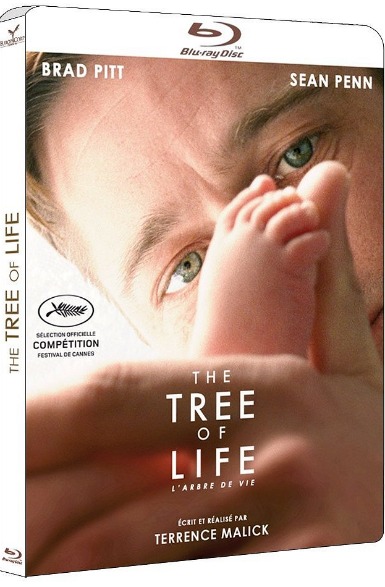 Yesterday morning the great Peter O’Toole, 78, had a damp-cement moment in front of Grauman’s Chinese theatre. The ceremony was done in concert with the now-somewhat-devalued TCM Classic Film Festival, which I’ve come to see as a very pleasant, efficiently run but corporate-minded control-freak festival, run by people who regard serious press coverage as a mild problem, and which is primarily intended for over-50 tourists.

I interviewed O’Toole in London in December 1980, although with great difficulty. I had an interview scheduled for a GQ piece about his career resurgence due to his knockout performance in The Stunt Man, and flew to London with that deal supposedly in place. But when I got there I was told by one his reps, “What interview?” I obtained the address of O’Toole’s Hampstead Heath home, and began to leave daily, hand-written letters in his personal mailbox, begging him for a sit-down and stressing that I was a poor journalist who’d flown over from NYC, etc. His reps finally said okay.

O’Toole and I had about 30 or 40 minutes in a downstairs study at his home. It happened two or three days after John Lennon was killed. Not a great interview (O’Toole doesn’t talk to you — he stands upon a mountaintop and proclaims), and on top of which only half of it was recorded due to some glitch. I nonetheless managed to throw together a reasonably good article…whew.