Congratulations to Terrence Malick and the Fox Searchlight team on the occasion of The Tree of Life winning the Palme d’Or this evening at the conclusion of the 64th Cannes Film Festival. Fine, okay. No quibbles from this corner.

The jury wiggled out of the Melancholia problem (i.e., would they wimp out over the fallout from Lars von Trier‘s Nazi comments?) by giving Melancholia star Kirsten Dunst the Best Actress award. In so doing they showed they weren’t ignoring Von Trier’s film but blew him off personally as well as the film, and thereby avoided pissing off the Cannes Film Festival organizers…a perfect compromise. Very skillful diplomacy.

The Grand Prix went to Nuri Bilge Ceylan‘s ‘Once Upon a Time in Anatolia and Jean-Pierre and Luc Dardenne‘s very minor The Kid With a Bike.

The jury prize went to Polisse; Israeli writer-director Joseph Cedar took the screenplay honors for Footnote and thereby disappointed or angered many Cannes journalists. Not me — I didn’t get around to seeing Footnote or Polisse..sorry.

Here’s a sharp, well-written analysis with quotes from winners and jurors from Deadline‘s Pete Hammond. 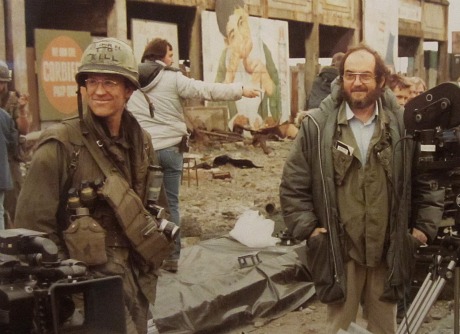 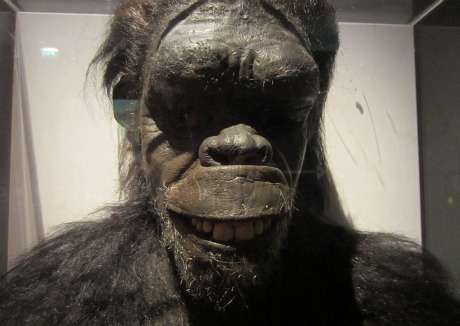 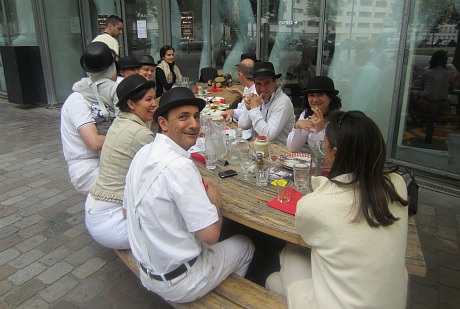 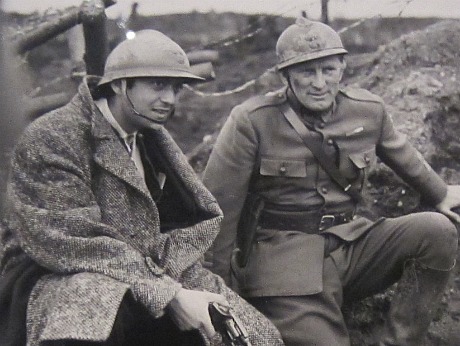 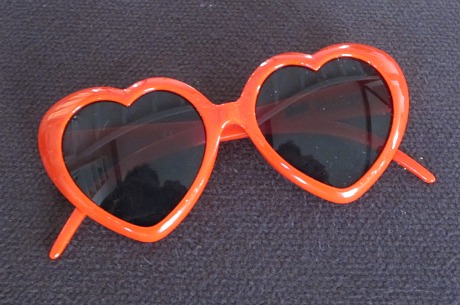 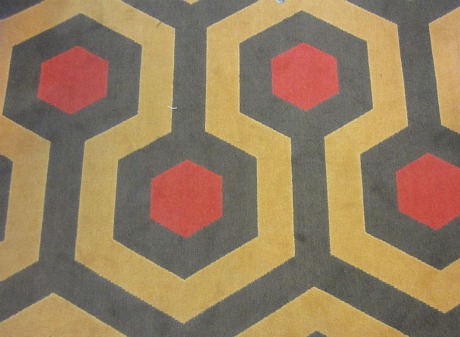 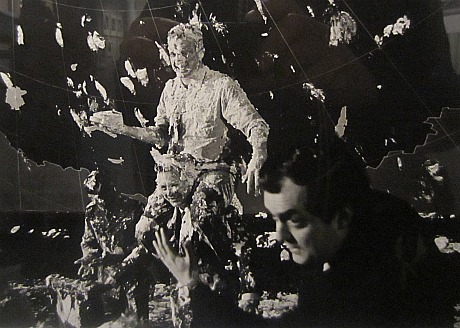 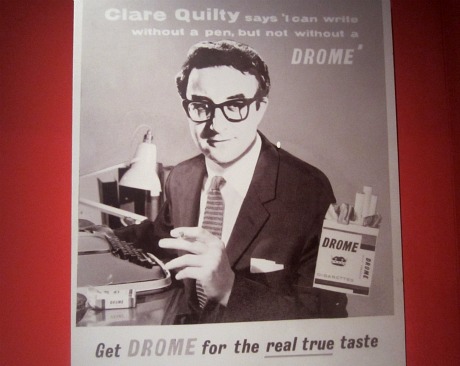 It deflates my soul to think that so many millions of people have deplorable, peon-level taste in movies. Not about this one, of course, as the current numbers are all about marketing and brand recognition and the easy appeal of low-rent commonality and big-budget production design. But you’d think that the third Pirates film — either the worst or the second-worst of the four, depending on who you talk to — would have dampened their interest. It did somewhat in this country as some are calling the $90.1 million a slight shortfall, but it sure didn’t hurt things as far as the rest of the world was concerned

It’s the book title that keeps on giving: “When Good Things Happen to Bad People.” Not that I consider Rob Marshall, Jerry Bruckheimer, Johnny Depp and the others to be actually “bad”, of course, but they’ve certainly lowered the bar that much more, and have obviously made things safer for big dumb movies. That’s not what any thoughtful person would call “good,” right?

I love this image. I have nothing more interesting or layered or referenced to say than that. It’s better, I think, not to reveal what film it’s from. Not The Wild Bunch — I’ll say that much. 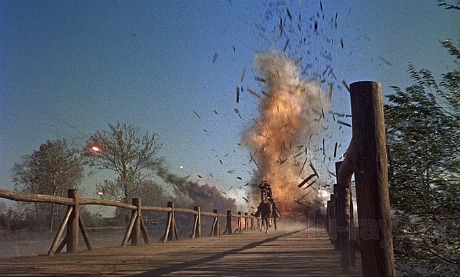 The wisest and most exciting choice to receive the Palme d’Or this evening would be Lars von Trier‘s Melancholia. It would be an artistically respectable decision on its own, but perhaps more importantly the jury would be saying “it’s the work that counts, and not the odd press conference remark.”

Will De Niro, Thurman, Assayas, Law, To and their jury brethren do this? Of course not. They’d be too afraid that such a decision would be seen as a rebuke to the Cannes Film Festival’s decision to excommunicate Von Trier, which of course it wouldn’t be. It would be the ultimate non-political award gesture.

The best guess, apparently, is that Michel Hazanavicius‘ The Artist will take the prize. If that happens I would respectfully call it a cop-out to conventional popularity rather than going with a more substantial film that will seem worth the prize and then some down the road.

As I noted in my initial review, The Artist “is a “highly diverting, sometimes stirring thing…and a job well done.” But it’s not prize-winning good, if there is such a quality. As likable and well-done as it is, it’s not entirely its own unique-DNA, self-realized creation, and the story doesn’t really resolve itself in a way that”means” anything particularly, other than its sunshine reversal of the Star Is Born third-act scheme.

I’m trying to get past having lost 90 minutes of worth of work due to a sudden wifi reboot by the hotel’s server. Otherwise around 1 pm I’ll be moving into a sixth-floor place on rue Gassendi in Montparnasse, where I stayed with Jett in ’08. Followed by the much-awaited visit to the Stanley Kubrick exhibit at the Cinematheque Francais. And then, sometime this evening, a get-together with friends, including Santa Barbara Film Festival chief Roger Durling. 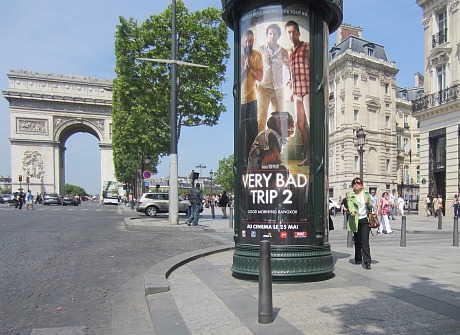 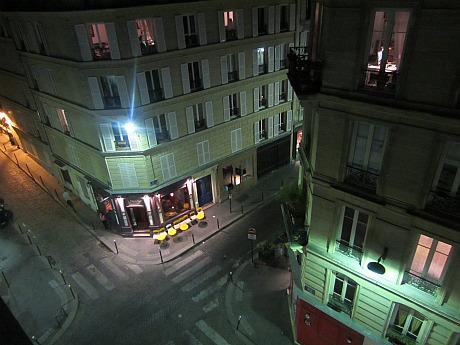 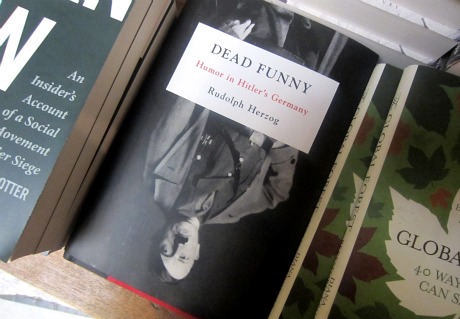 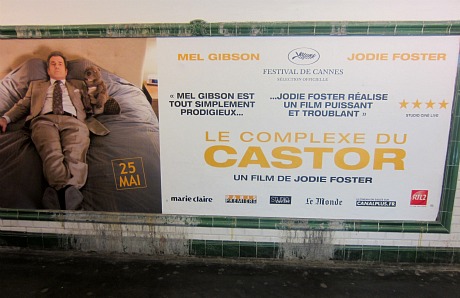 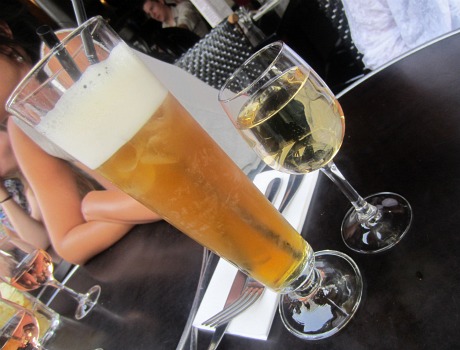 The larger glass is an ice-tea concoction, believe it or not. I don’t know how they gave it a foamy head (probably just by hitting a switch on the blender) but it’s very cool. 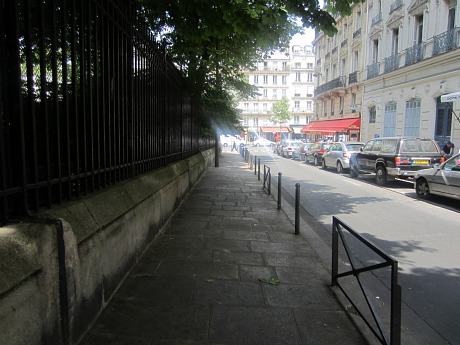 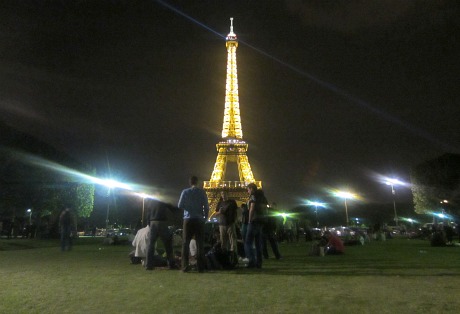 Like me and almost everyone else, Indiewire’s Anne Thompson is a big Drive fan, and has posted a very nicely framed YouTube chat with star Ryan Gosling. She’s also included links to various thumbs-up reviews.

My favorite review excerpt is from Movieline‘s Stephanie Zacharek: “Drive [is] an unapologetically commercial picture that defies all the current trends in mainstream action filmmaking. The driving sequences are shot and edited with a surgeon’s clarity and precision, [and] [director Nicholas Winding] Refn doesn’t chop up the action to fool us into thinking it’s more exciting than it is. This is such a simple thing.

“Is it really reason enough to fall in love with a movie? Considering how sick I am of railing against the visual clutter in so many contemporary action movies — even some that are very enjoyable are not particularly well-made — I think it is.”

Every Cannes Film Festival I’ve attended has been front-loaded and all but over after six or seven days. But this year’s fest defied that pattern. One of my resultant regrets due to leaving after a mere nine days (ten and 1/2 including arrival and departure days) was missing Once Upon a Time in Anatolia, the latest from one of my favorite directors, Nuri Bilge Ceylan. 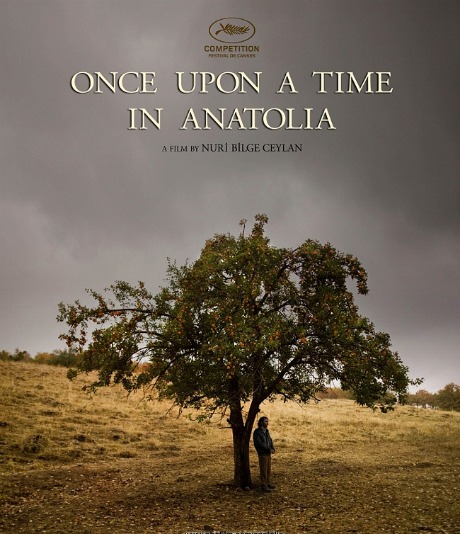 “At two and a half hours, the Turkish filmmaker’s sixth movie is also his longest and most advanced narrative undertaking. However, outlining the plot takes substantially less effort than the extensive viewing experience, as Once Upon a Time in Anatolia only involves a handful of characters.

“Ceylan opens with the prolonged late-night hunt for a dead body in the countryside. A parade of cop cars drift through the darkness, carrying a group of straight-faced middle-aged men. These include prosecutor Nusret (Taner Birsel), commissar Naci (Yilmax Erdogan) and Dr. Cemal (Muhammet Uzuner). Additionally, they have a prisoner in tow named Kenan (Firat Tanis), the apparent lead to discovering the corpse.

“Ceylan keeps details scant and instead turns up the atmosphere. His capacity for expressive images, often held in lovely, observational long takes, arguably reached its apex with the well-received Climates. However, his skill remains: Most of the story unfolds in heavy shadows punctuated by bright patches of light. The effect is akin to a noir rendered in oil paints.”