Support on Patreon Follow @wellshwood
14 Comments
Over and Out 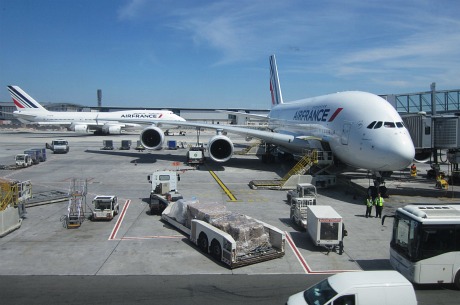 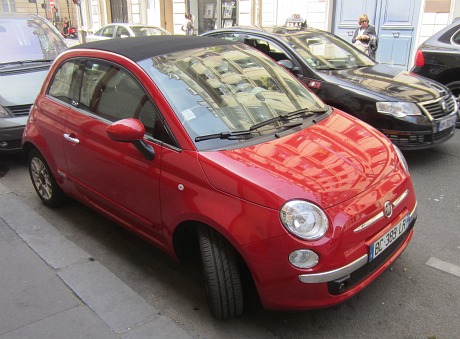 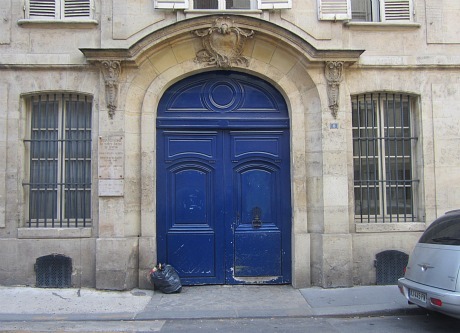 The only Nazi fascist-perversion films of the ’70s that I could stand watching weren’t exploitation fare — Liliana Cavani‘s The Night Porter and Pier Paolo Pasolini‘s Salo. A couple of times I’ve felt a slight urge to see Tinto Brass‘s Salon Kitty (which is now out on Bluray) but I can’t make myself rent it. I just can’t. I keep hearing Peter O’Toole calling this Italian schlockmeister, with whom he worked on Caligula, “Tinto Zinc.” 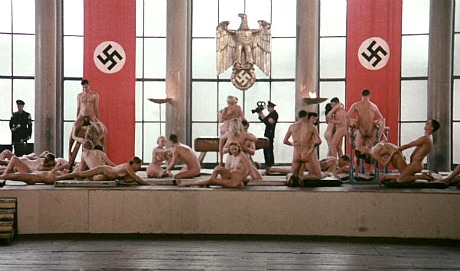 It’s been a bit more than a year since I saw Radu Muntean‘s Tuesday, After Christmas at the 2010 Cannes Film Festival. And now, at long last, it’s playing at Manhattan’s Film Forum until June 7th. It’s another one of those plain but gradually penetrating, long-take Romanian films in the tradition of Four Months, Three Weeks and Two Days and The Death of Mr. Lazarescu, which I can’t get enough of.

I love the slow studied atmosphere of these films, and their very subtle pay-offs that seem to strengthen and deepen the more you think about them afterwards. They’re pretty much essential viewing, even when they’re not totally top-of-the-line.

Tuesday, After Christmas doesn’t have quite the undertow or the sink-in quality of 4, 3, 2 but it’ll certainly do for now.

It’s about a paunchy, mild-mannered Romanian husband and father (Mimi Branescu) who’s not only having a prolonged affair with his daughter’s dentist (Maria Popistasu) but has fallen in love with her. On one level the film seems to be about the banality of family life with a threatening undercurrent that doesn’t seem to be growing…and yet it is. The fireworks finally happen when this nice, sensitive philanderer summons the courage to tell his wife Adriana (Mirela Opri?or). Their confrontation scene is so realistic and riveting that I’m thinking of catching Christmas again when I return to Manhattan. (I’ll be there early this evening.)

The Air France flight to JFK leaves at 4:30 this afternoon, and arrives at 6:20 pm. It’s time to get back into the stateside swing. Several LA screenings and the LA Film Festival, etc. A Super 8 press junket next weekend. I’m returning with an idea that I have to somehow find an affordable scooter that isn’t too dinky-looking. Buzzing around Paris reminded me of the necessity. Scooters are the only way to push through heavy traffic, and LA is the king of that. 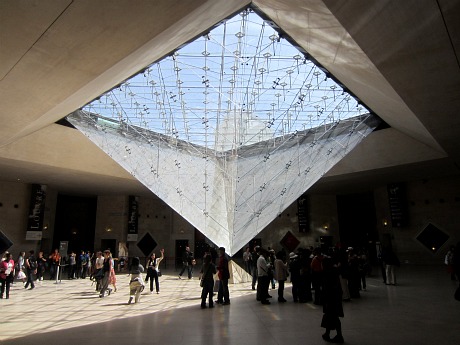 I bought tickets incidetnally, to today’s performance of Carey Mulligan‘s Though A Glass Darkly in Manhattan, thinking I could just make an 8 pm curtain. Then I was told it only performs today at 3 pm, and Monday is dark and I’m back to LA on Tuesday. So Jett and Dylan are going today instead; I’ve asked for quickie reviews from each. 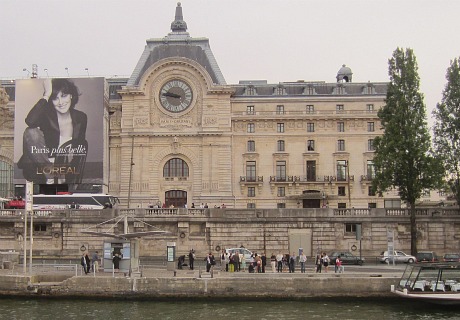 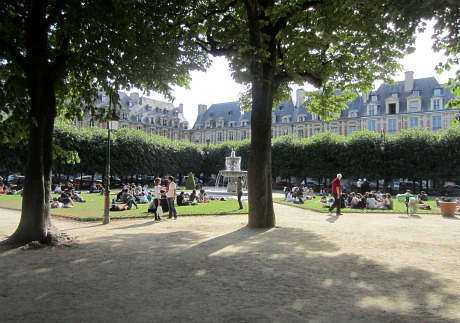 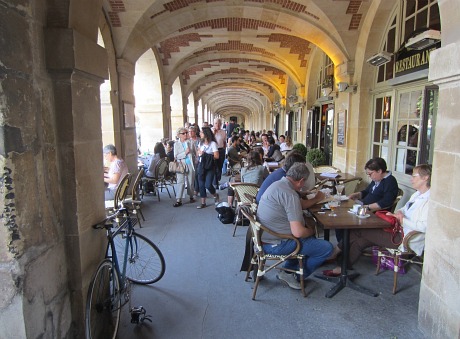 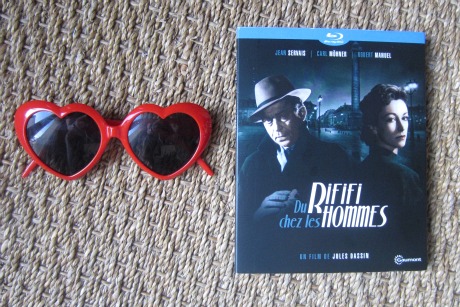