14 Comments
Women In My Life 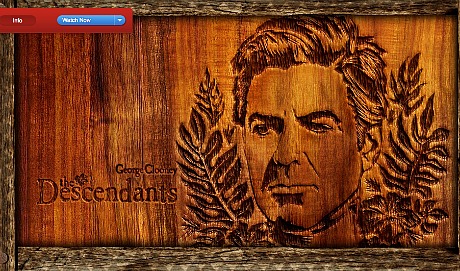 You are the kind of dog you have. I’m a big fan of Golden Retrievers, the love dogs. I’m also partial to Labradors and Jack Russells. It follows that any guy who owns a Cane Corso Mastif that’s been trained to kill is some kind of belligerent macho ayehole. If I had any say in the matter of this four-year-old Brooklyn boy who was killed Friday by a Mastif, the boyfriend who owned this killer dog would do serious time. 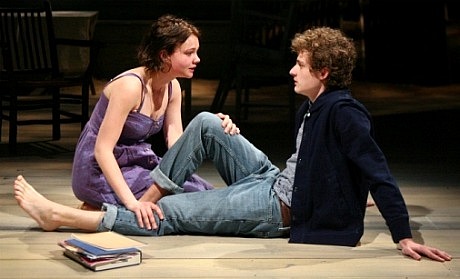 A Midwestern book publisher wrote about an old high school friend — a woman — with whom “we’re indirectly connected professionally through the Linked-In network.” He asked how I know her. I don’t know her at all, I said. “Linked In is as bad as Facebook in terms of utter meaninglessness,” I added. “I could be lying on the side of the road, bleeding to death and begging for an ambulance, and [your former high-school friend] could walk by and look at me and say to herself, ‘Wow, somebody who has the time should call an ambulance on their cell’ and then walk right on and hail a cab so she won’t be late to her Pilates class.”

I woke up this morning at 8 am Paris time (i.e, 2 am Eastern) and then woke again at 5 am, or 11 am in Paris. The wifi is working perfectly in the place I’m staying in…very nice. And it rained this morning around 6 am. No screenings today because of Memorial Day. Jesus…Memorial Day. Every time it comes around I feel listless and conflicted.

It’s been over 65 years since Americans fought and won an unambiguously “good” war. I know i’ll never stop feeling sickened by the thought of over 58,000 guys having died in the Vietnam War. And I don’t feel much pride or see a whole lot of value in the death tallies from the Iraq and Afghanistan wars.

So it’s a holiday about despair, really. Despair and mixed feelings and, okay, little sprigs of pride. But I hate it when someone says “he gave his life for his country.” No soldier selflessly gives his life for his country. He’s in the wrong place at the wrong time and he gets shot or shrapnelled or blown up or burned to death, period. My old man, a Marine lieutenant who fought in the Pacific, carried a certain pride about having done his duty and risked death and helped defeat the Japanese. But he was mostly appalled and disgusted by what he experienced.

In the words of Paddy Chayefsky‘s Charlie Madison: “I don’t trust people who make bitter reflections about war. It’s always the generals with the bloodiest records who are the first to shout what a Hell it is. And it’s always the widows who lead the Memorial Day parades.

“We shall never end wars by blaming it on ministers and generals or warmongering imperialists or all the other banal bogies. It’s the rest of us who build statues to those generals and name boulevards after those ministers; the rest of us who make heroes of our dead and shrines of our battlefields.

“We wear our widows’ weeds like nuns and perpetuate war by exalting its sacrifices.

“War isn’t hell at all. It’s man at his best; the highest morality he’s capable of. It’s not war that’s insane, you see. It’s the morality of it. It’s not greed or ambition that makes war: it’s goodness. Wars are always fought for the best of reasons: for liberation or manifest destiny. Always against tyranny and always in the interest of humanity. So far this war, we’ve managed to butcher some ten million humans in the interest of humanity. It’s not war that’s unnatural to us — it’s virtue. As long as valor remains a virtue, we shall have soldiers.

“My brother died at Anzio – an everyday soldier’s death, no special heroism involved. They buried what pieces they found of him. But my mother insists he died a brave death and pretends to be very proud. Now my other brother can’t wait to reach enlistment age. That’ll be in September. It may be ministers and generals who blunder us into wars, but the least the rest of us can do is to resist honoring the institution.

“What has my mother got for pretending bravery was admirable? She’s under constant sedation and terrified she may wake up one morning and find her last son has run off to be brave.” 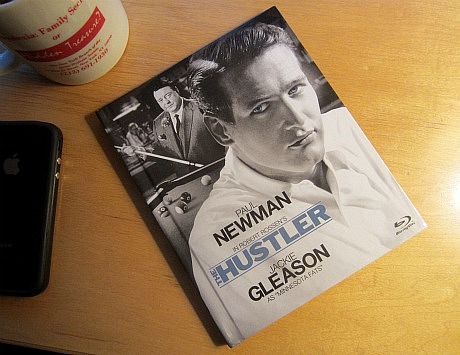 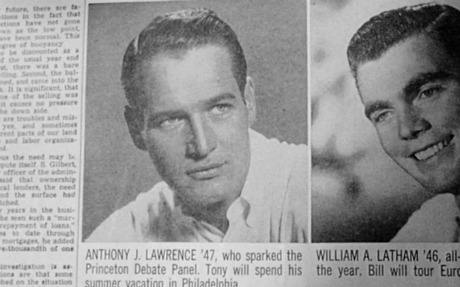 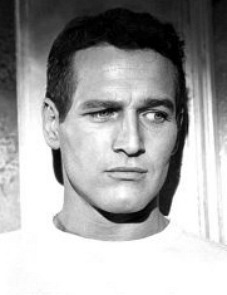 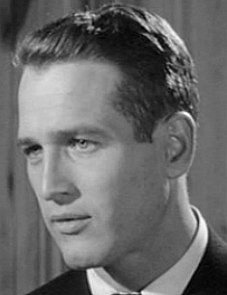 (l.) Newman’s Eddie Felson in The Hustler; (r.) Newman as Anthony Lawrence in The Young Philadelphians.
May 30, 2011 3:43 amby Jeffrey Wells