“At WB we are more than acutely aware of the age of Ben-Hur — i.e., 52 in 2011. It was our intention to release this film in Blu-ray in 2009, but the film restoration was complex, and the 8K scan was the optimal solution vs. 2K or 4K, therefore we took our time and did it right to deliver the best possible resolution for the consumer. Therefore we are celebrating the 50th anniversary in 2011, and considering that it is more than 50 years, we do not see this as being disingenuous, particularly due to the circumstances surrounding this restoration. After all, we are not advancing the clock and celebrating the 55th or 60th.”

The Ben-Hur restoration, just to be clear, was completed from an 8k scan of the original 65mm camera negative, with a 6k finish making this the highest resolution restoration ever completed by Warner Bros.

I tried to get into a couple of Guard screenings at Sundance…couldn’t. Tried to make an LA screening last week…didn’t. Want to attend a screening next Monday evening (6.13)…we’ll see how that goes. Something is holding me back.

From my 9.13 Toronto Film Festival review: “Who in Errol Morris‘s Tabloid can you believe? Or rather, who do you want to believe? Or what slant on the Tabloid story do you feel better about accepting as probable truth?

“That’s the key consideration, I think. Apart from the fact that everyone should try to see this deliciously entertaining, thoroughly bizarre comedy doc.”

Tabloid will ostensibly open via Sundance Selects on 7.15 (although you’d never it from the website). 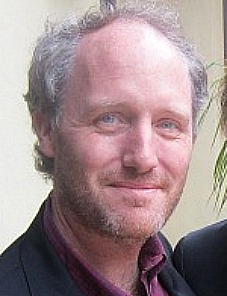 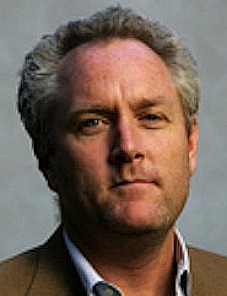 On 5.27 I described Elle Fanning‘s big moment in Super 8 — a moment that suspends the film in a kind of crush vibe for about 30 or 40 seconds.

N.Y. Times critic A.O. Scott agrees. Having joined the cast of a super-8 zombie movie called The Case, Fanning’s Alice character delivers “the best moment in both that movie and Super 8, a scene in which Ms. Fanning and her character, in different ways, demonstrate their impressive acting chops.”

The assumption is that all slips of the tongue are 100% Freudian — that all accidental utterances are very much on the speaker’s mind. I guess there’s no other explanation. I love the pleading look (“No…tell me I didn’t just say that!”) flashing on the face of WDBJ anchor Holly Pietrzak. Uploaded on 6.8; famous forever.

Last night’s Super 8 premiere offered (a) a spritzy party vibe inside the Fox Village lobby and theatre before the film began (i.e., roam-around, schmooze-around) and (b) a post-premiere outdoor street soiree with all kinds of Middle-American munch food (corndogs, taters, Fatburgers). I chatted with director JJ Abrams and almost everyone else except costars Elle Fanning, who apparently left the after-party early on, and Kyle Chandler. 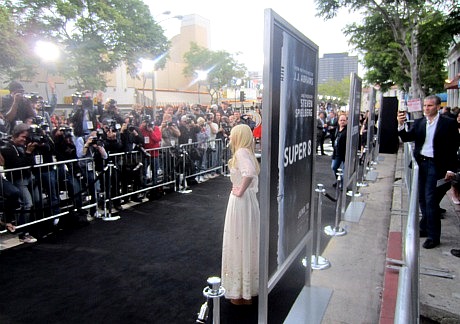 I spoke before the screening to Transformers: Dark of the Moon director Michael Bay about the Chicago wing flyers he used for his upcoming film, and my theory that most people don’t really believe anything they see on the screen these days, etc. He told me about the 3-D helmet cameras that he used to shoot the stunt flyers, and expressed interest in my Canon Elph 300 (which I always have slung around my neck). My parting comment was a recommendation that he see Nicolas Winding Refn‘s Drive. 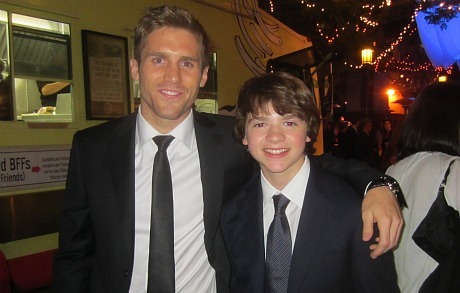 Super 8 costar Ben Gavin (who plays one of the deputies), star Joel Courtney during the wind-down phase of outdoor Super 8 after-party. 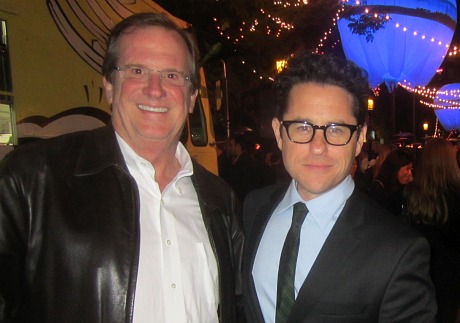 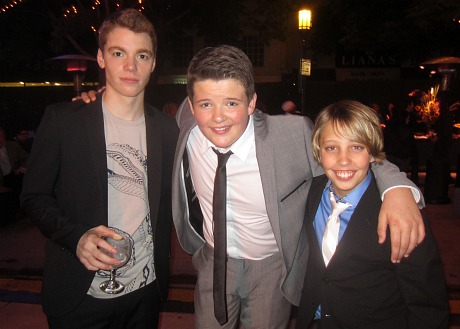 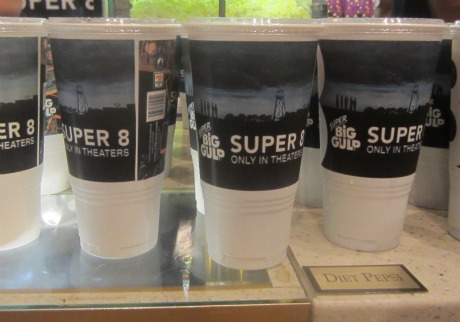 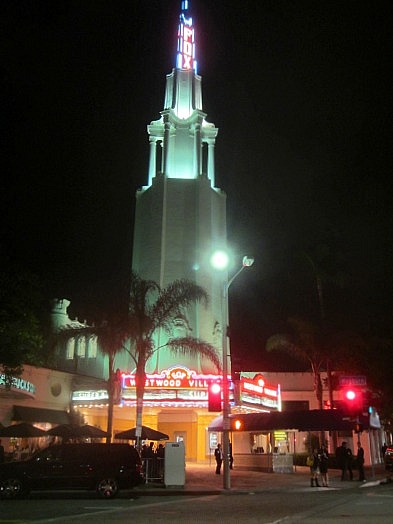 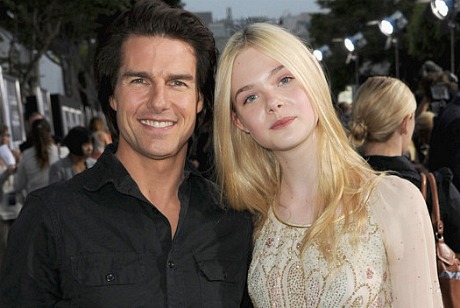 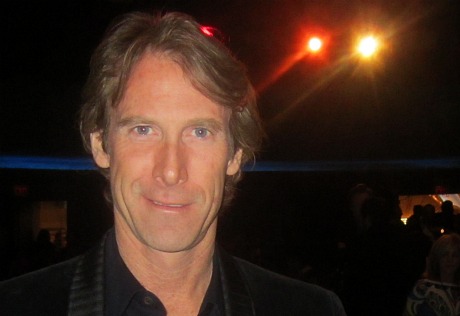 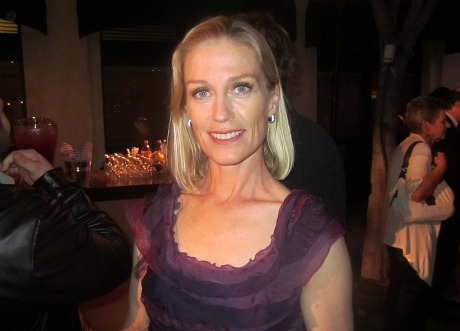 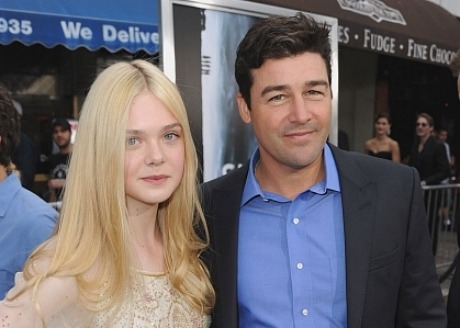