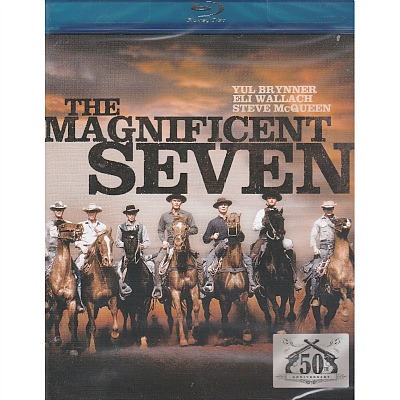 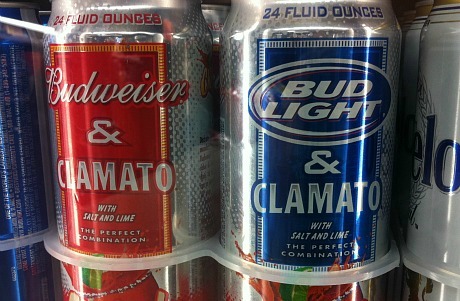 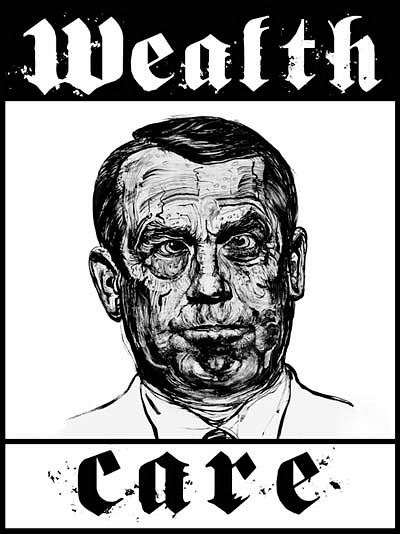 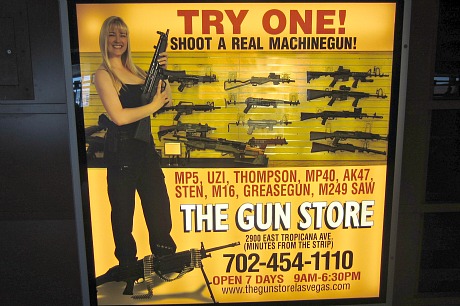 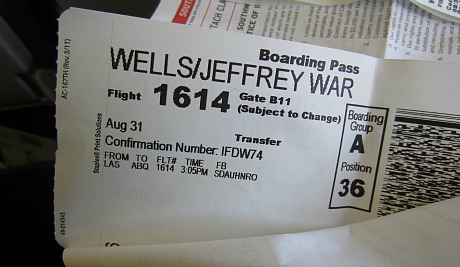 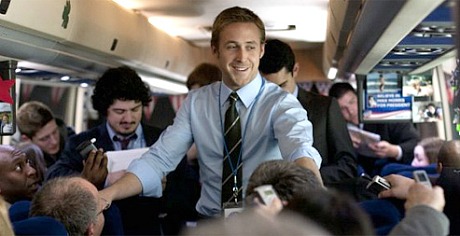 The Scarface Bluray (Universal Home Video, 9.6) is edge-enhanced, all right, but it’s a better-looking home video rendering than I’ve ever seen before. Sharper, more vibrant, more detailed. Yes, it looks like two-thirds celluloid and one-third video game. Okay, maybe 75-25. But that, to me, is mostly okay, because it really looks good.

Particularly the well-lit outdoor scenes. Plus the hair texture and beard follicles. The sweat beads on Pacino’s face during the Little Havana dishwash scene. The shimmer of Michelle Pfeiffer‘s dress in the first nightclub scene. But the darker scenes inside Lopez Motors and the Havana Club? Not so much. And if you put your face up to the screen, the whole thing is actually pretty grainy. It leads me to doubt if Universal Home Video used the very best core elements they could find. I can’t help suspecting that if Criterion had done this, it would look a little handsomer.

I captured the death of Frank Lopez and Mel Burstin scene on my video camera, but for some reason YouTube disabled the embedding.

The one bothersome thing (and this more than anything else told me that it’s really a true capturing of the original 1983 version that showed in theatres) is the shot of the big Tony and Elvira painting inside the Montana mansion. I stood right next to that painting back in the summer of ’82 when I snuck onto the Universal lot and slipped onto the huge Scarface sound stage that held a portion of Montana’s mansion, including the upstairs office, the big red staircase and little pool. It was a high-quality oil painting, and the Bluray doesn’t capture that quality at all. The image has all kinds of digital noise all over it. Too bad. 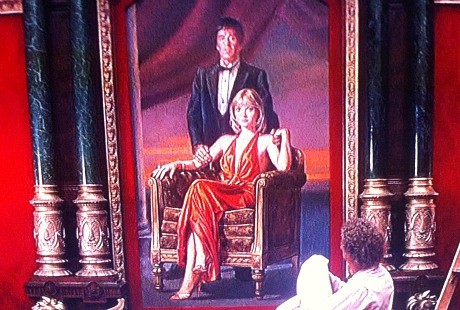 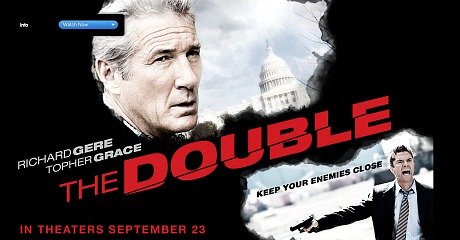 Jim Field Smith‘s Butter will play the 2011 Toronto Film Festival, of course, but you never know if it’ll appear somewhere else first. I’ve been avoiding reading about it, to be honest. I mean, a little-girl orphan in Iowa (Yara Shahidi) with a natural butter-carving talent entering an annual butter-carving competition? Going up against the ambitious wife (Jennifer Garner) of the reigning champion (Ty Burrell)?

I know we’re not supposed to judge a movie by its synopsis, but still…

I was going to embed A.O. Scott‘s Critics Picks’ essay about Nicholas Ray’s In A Lonely Place, but the N.Y. Times tech guys, as usual, haven’t posted this video on YouTube yet. So the hell with it. Instead, in honor of the forthcoming Criterion Bluray of Wes Anderson‘s Rushmore, here’s Scott’s essay about that, posted two years and two months ago.

I only suffered once through Return of the Jedi (although I’ve watched pieces of it since on laser disc and DVD), but I remember the finale pretty clearly, and I’ll bet at least $1000 that the version I saw at Loew’s Astor Plaza in June 1983 didn’t have Darth Vader going “noooo!…no!” when the Emperor is zapping Luke at the climax.

I haven’t seen the forthcoming Jedi Bluray, and for all I know the clip below (a portion of the original mixed with an alleged audio recording from the Bluray Jedi ) is a phony. So let’s hold off for now. But if the Bluray does have the “noooo!,” watch out.

“It’s hard to believe this because Vader crying ‘Noooo!’ was one of the most widely derided aspects of Revenge of the Sith,” explains Badass Digest‘s Devin Faraci . “It’s easy to believe because George Lucas is so out of touch and loves the idea of on-the-nose symmetry between the two trilogies.

“What is purported to be an audio recording of the scene has hit the web, and someone has timed it to the original scene in Jedi so that you can get a sense of how this supposedly works. I’ve embedded that below. It’s actually two ‘No’s, and it doesn’t sound exactly like the one from Sith, but similar.”