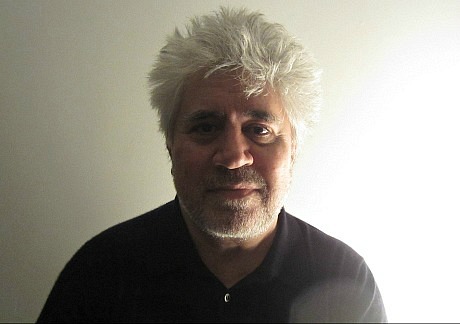 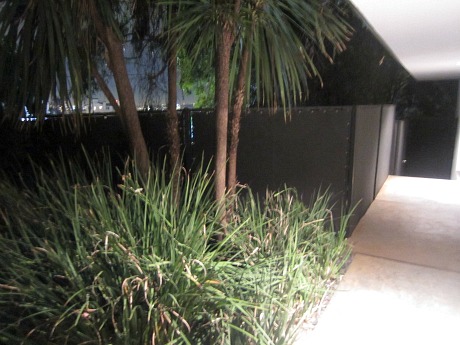 Half of Lane Browne‘s Grantland analysis about the Tower Heist shortfall focuses on who got hurt the worst. Eddie Murphy, Ben Stiller, Brett Ratner and Universal Pictures are the top four. The quotes come from a high-level agent and a producer.

Best quote: “Between Heist‘s low numbers and his withdrawal from the Academy Awards, Eddie Murphy’s comeback has been pretty thoroughly derailed. ‘The shame of it is, Murphy would have killed at the Oscars,’ the producer says. ‘I was really looking forward to him as the antidote to Franco. I think he’s an incredibly smart and talented guy who has had so much success and been told how great he is for so long that he has no idea anymore who he really is.”

Ratner’s coarse comments “will hurt his career,” says the agent. “He isn’t talented enough to deal with the baggage that will linger for some time. This is a guy who started in music videos. Russell Simmons was his mentor. Not Martin Scorsese. He learned how to market and self-promote but not how to direct.”

The agent blames Universal for spending $75 to $100 million on Heist. “If they’d made [it] responsibly and for less money, an opening weekend of $25 million wouldn’t have been that bad,” he says. “The movie still wouldn’t have been a hit because it isn’t a good enough movie, but they wouldn’t have gotten hurt. That’s the key to the studio business — release a portfolio of movies and hope a few hit and no one movie wipes you out. Tower Heist is going to hurt them.” 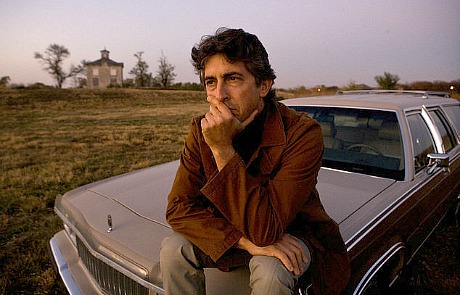 Bella Swan “kisses abstinence and mortality goodbye in The Twilight Saga: Breaking Dawn — Part 1 in which the vampire-loving teen gets hitched, knocked up and almost destroyed from within by her little bundle of joy.” But the film, in the view of Variety‘s Justin Chang, “is rich in surface pleasures but lacks any palpable sense of darkness or danger.

“Though filmed with the utmost soft-focus, duvet-wrapped tastefulness, the couple’s wedding night leaves Bella covered with bruises, the bed in tatters, and the audience, presumably, in a puddle of ecstasy. Surely this must be the first movie series so innately fearful of sex (and yet so dependent on its leads’ sex appeal) that even proper conjugal relations come with a note of caution

“Every time the film shifts away from Bella and Edward to address the larger group dynamics, the narrative goes flat and the ensemble’s line readings turn to wood, in large part because this style of dramatization is so at odds with the thrust of the source material.

“Like any commercial behemoth, The Twilight Saga by nature resists any attempt at transcendence, experimentation or risk; that’s especially unfortunate in the case of Breaking Dawn, which is by far the most out-there novel in the series and would have benefited from a dash of Cronenbergian body-horror and, commercial restraints notwithstanding, a willingness to push past a PG-13 rating.

Director Bill Condon “takes the reins capably enough here, though his approach suffers from a certain stylistic anonymity that seems endemic to the material.”

All the bullies and ignoramuses who tried to beat me up yesterday for using the satirical term “flying negro”, or more particularly “negro”, which they believe is and was a racist term…they all need to listen to this KPFK recording of a speech given to Berkeley film buffs in 1968 by New Yorker critic Pauline Kael.

Asked about the prospects for black filmmakers, she used the term “negro” three times in her response. Because that was the term to use back then. As it was during World War II.

If you have a place in your moviegoing heart for an empty synthetic entertainment that will delight your inner nine-year-old, Steven Spielberg‘s Tintin will rush in and twinkle your toes. A motion-capture adventure thriller in the vein of Raiders of the Lost Ark and the four Pirates of the Caribbean films, it showed last night at the Chinese, and I almost made it to the end. I just couldn’t stand all that technical skill and pizazz and exactitude in the service of absolutely nothing, you see. It was just too much of a rousing, highly disciplined, relentlessly energetic kids movie for me to take, given my personality and tolerance levels. 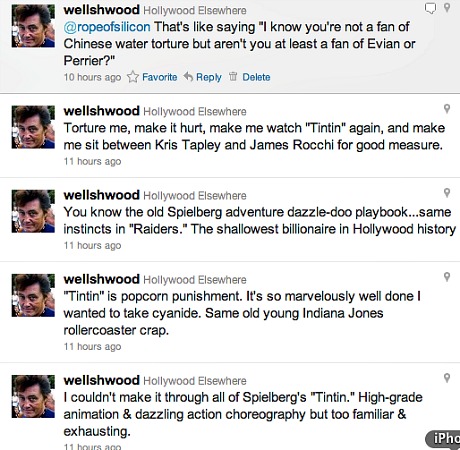 All I know is that I never, ever want to sit through Tintin again. Because, as I said last night, it is popcorn punishment. I felt like I was being whoopee-cushioned and thrill-ridden to death, or like a virus was being injected into my system. Such amazing filmmaking, and it was making me sick.

As with all Spielberg films, which are always superficially diverting without the slightest hint of subtext, Tintin is about nothing but light and colorful characters and swirling camera movement and high adrenaline and technology. It is about Spielberg wanting to excite easily excitable minds and sell tickets and popcorn and make himself and producing partner Peter Jackson a little bit richer.

Did I say it was utterly without context? That’s not entirely true. Tintin‘s second-billed character, after Jamie Bell‘s Tintin, is Andy Serkis‘s Captain Haddock, who is fond of spirits. This is a minor side issue, I realize, but the fact that Bell’s Tintin seems to regard Haddock’s boozing as a tolerable eccentricity is, of course, a reflection of Spielberg’s attitude about same, which strikes me as curiously divorced from our 2011 reality.

In the 1940s, ’50s and ’60s, supporting characters with alcohol problems (Walter Brennan‘s seagoing rummy in To Have and Have Not, Arthur O’Connell‘s boozy attorney in Anatomy of a Murder, Edmond O’Brien‘s alcoholic Senator in Seven Days in May) were often portrayed as marginally charming and, oddly, men of character. They needed to cut down on the drinking, of course, but they were loyal and colorful and fun to have around. In today’s social context this would be a misguided or pathetic attitude, to put it mildly, which is why the last truly entertaining drunk — Dudley Moore‘s Arthur — came along 30 years ago. But Spielberg is oblivious to this.

Why am I even talking about alcohol issues? Spielbergland is Neverland. I’m wasting my time.