“I recently watched There’s Something About Mary, and I found that the shock of that movie’s laughs had worn off — they’d stopped being funny. This only clarified a suspicion I’ve held for years. While ordinary comedies lose their appeal once you know the laughs are coming, the truly great ones only get funnier. It’s almost like I can make myself laugh by remembering the joke that’s coming, then laugh again when the joke actually plays out onscreen, and finally laugh a third time out of relief that it played as well as I’d remembered.” — written over two years ago by critic James Frazier.

I’m sorry but since that West Side Story overture screwup I’ve come to regard MGM Home Video as a Mrs. Grace L. Ferguson & Storm Door video distributor. They’ve shown they don’t know much about older films, so what will their next screwup be? Will their Spellbound Bluray include the red barrel flash when Leo. G. Carroll shoots himself? Will their Annie Hall Bluray have the correct subtitles in that Alvy-and-Annie flirtation scene? 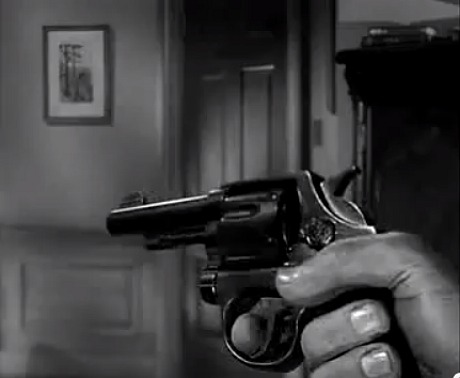 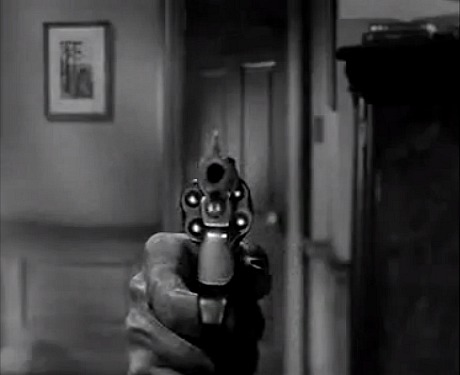 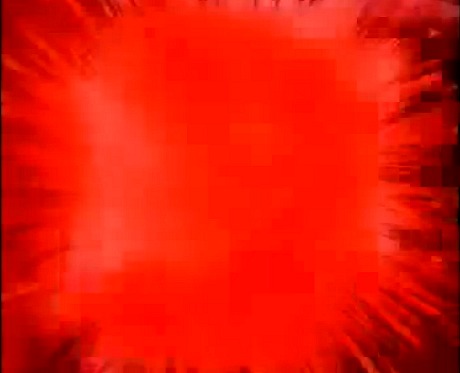 The Hostess corporation has been making crappy, bad-for-you snack food since 1930, and after 81 years they’re going under? I’m ashamed to admit that I’ve been eating those rotgut chocolate cupcakes (my favorite are the kind with the chocolate icing on top of the vanilla-biege cake) since I was eight years old, and I can’t be the only one who succumbs. Wonder Bread is a joke, but people are still eating it.

“On January 10, 2012 Hostess Brands filed For Chapter 11 Bankruptcy for the second time. In a statement during its filing the company said it “is not competitive, primarily due to legacy pension and medical benefit obligations and restrictive work rules.” The company said it employs 19,000 people and carries more than $860 million in debt. The company said it would continue to operate with $75 million debtor-in-possession financing from Monarch Alternative Capital, Silver Point Capital and other investors.” 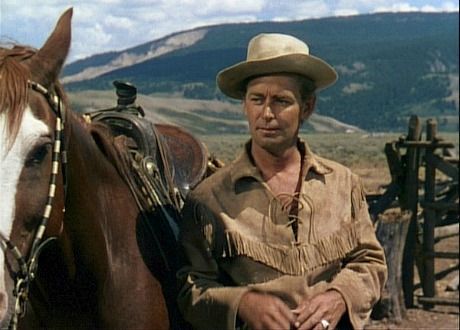 Yesterday’s sitdown with Jose Pedilha, director of Elite Squad: The Enemy Within and the forthcoming MGM Robocop remake, was easy and agreeable. Michael Fassbender‘s name didn’t come up as a possible candidate to star as Murphy (i.e., the role played by Peter Weller in the 1985 Paul Verhoeven original), but he did say casting has to be happen by July. The film will be released in 2013, presumably in the summer.

Elite Squad 2 is the official Brazilian entry for the Best Foreign Language Feature Oscar. Last Sunday, or the day after I saw at the Palm Springs Film Festival, I wrote that it should definitely be considered as one of the top Best Foreign Film Oscar nominees because good is good regardless of genre. I said this knowing there’s a prejudice against action-driven films within the Academy’s foreign-language committee. They want their foreign-language nominees to be solemn, heartfelt social-realism dramas with a lot of talking and hugging.

The irony, of course, is that Elite Squad 2 is social realism — it reflects the tensions and conflicts between the Brazilian government, cops and criminal class. And it works in much the same way as any respectable Serpico-like, Sidney Lumet-like urban melodrama made in this country.

Social commentary will also figure in Padila’s Robocop. Verhoeven’s original was a satire of a lot of things (insane corporate greed, “life in the big city,” violent action films) that apply just as much today as they did 25 years ago. “The satire element of RoboCop is, I think, needed today,” he told a Telegraph reporter last month. “That kind of social, aggressive satire I haven’t seen done well in movies lately. And it’s almost like the politics and violence in the world is asking for this: ‘Someone please make some satire now!’ So we’re going to keep that edge.”

The first time I heard the term “stopper” was in 1986 or thereabouts. A friend was describing the personality tendency of a guy we both knew and had worked with. He was inclined to not feed the fire or keep the ball in the air but to say “wait, I don’t know…does this work? I’m not convinced.” There’s a specific type of energy that you need to have in a room when you’re talking about stories or a screenplay, and “stoppers” always get in the way of that. You need stoppers at the table when you’re figuring out finance or budgets or physical production logistics because you need a realistic mind that knows how the world works, but they’re lethal when it comes to dreaming stuff up. Is this a David Cronenberg film?

From the get-go my feelings about David Fincher‘s The Girl With The Dragon Tattoo were positive but qualified. But one thing I was 100% about was the main-title credit sequence, which appeared yesterday on YouTube. It was a cocreation between Fincher and Blur Studio‘s Tim Miller, whom I spoke to briefly around noon today.

Blur, which Miller co-founded in 1996, specializes in animation and VFX, and Miller himself is into comic-booky fanboy stuff. He appears ready to graduate into feature film directing, as he plans to direct that Deadpool movie for 20th Century Fox that Ryan Renolds is attached to.

Miller has known Fincher for years, but didn’t work for him until Fincher asked him to deliver some renderings for a “making of Zodiac” featurette that explained how certain visual effects were composed. There’s another project based on The Goon, the Dark Horse character, that he and Fincher have been trying to launch.

The Dragon Tattoo main-title theme is that everthing is covered in a kind of black oil, which Fincher came to describe as “dream ooze.”

“David wanted to do something new and fresh, something that might redefine main-title sequences like Se7en‘s main-title sequence did,” Miller relates. “He wanted it to be abtract, and so we started gathering references, mostly through the fine art world. We put a ton of shit together, and there was one artist who had made himself black and stood in a gallery, and that’s more or less where the dream ooze came from, and which eventually led David to say ‘let’s make this a unifying element’, and from that — David’s emails are little haikus of perfect prose — I wrote the abtract vignettes.” And they were off to the races.

Miller didn’t have time to chat any more than five minutes so that’s all I got, but at least I had a chance to tell him I think the Tattoo main title sequence is very cool and striking, and that he and Fincher should feel good about that.

Well, not really. “Hitting people” is not a door that any reasonable person wants to unlock and walk through. But on this, my second day of Time-Warner wifi constipation, I’m feeling an urge to at least punch my refrigerator. I lost an entire story this morning when it wouldn’t save…phffft. Right now, after three modem shutdowns and reboots, the wifi is working in a sluggish, covered-in-molasses 1998 way. A Time Warner tech guy was supposed to be here a half-hour ago to install a new modem and increase my download speed to 50 mpbs. Nothing puts me into a darker, snarlier mood pocket than this.