Oh, yeah, right…it was the Russian trailer I ran the other day.

Unlikely as this may sound, I saw the stage production of War Horse last night at the Ahmanson. It’s still a children’s story and still (for me) manipulative and fake, but I liked the show more than the Spielberg film, at least. And I loved the songs, which aren’t integrated in a “musical” sense although they give the show a certain emotional lift. If Spielberg had used them he would have had a more affecting film, I think. It would have made the sentimental schmaltz aspect feel more soulful on some level. 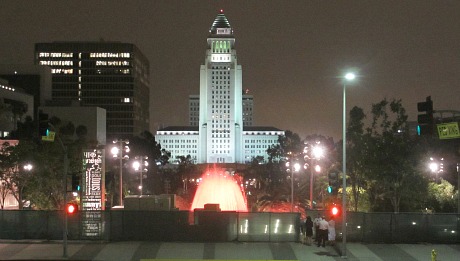 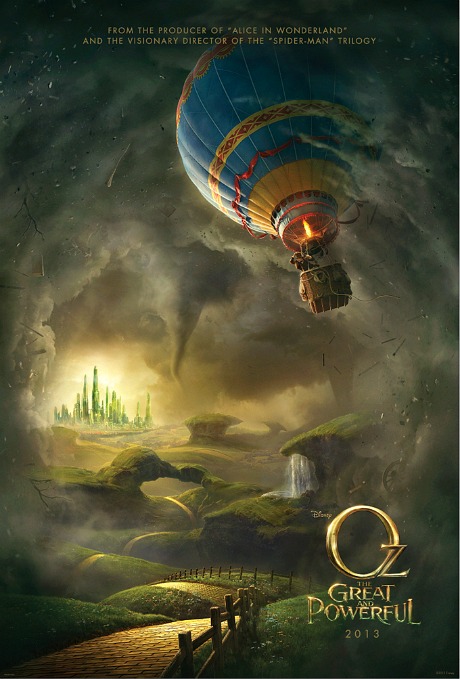 The discovery of the God particle — a subatomic element that informs the size and shape and contour of all physical matter, “the missing cornerstone of particle physics” — was announced yesterday. Don’t look now, but this is almost (I say “almost”) like the discovery of the black monolith on the moon in 2001: A Space Odyssey. And yet it’s been there all along. The supreme scientific equation…proven.

The “intelligent design” crowd is celebrating this all across America, you bet. I despise what Christianity has become in this country, but I happen to believe in intelligent design also, in a sense. There is obviously a unified flow and an absolute cosmic commonality in all living things and all aspects of the architecture. The difference is that I don’t attach a Bible-belt morality to this overwhelming fact. To me God is impartial, celestial, biological, mathematical, amoral, unemotional, miraculous and breathtaking.

However you define the altogether, He/She/It has absolutely zero “interest” in whether you or your great-uncle or next door neighbor are adhering to the Ten Commandments or having an abortion or helping a homeless person or what-have-you. The molecular perfection and mind-blowingly infinite implications of God are way, way beyond ground-level morality.

“People whose lives are, in their minds, basically about finding spiritual fulfillment and deliverance after they’re dead are ridiculous figures,” I wrote last August. “They’re certainly appalling. The only reason religions are good for society is that they keep the nutters (i.e. those who would otherwise be seeking solace in alcohol or drugs or in the ravings of some antisocial cult leader) in line, and they instill a sense of moral order and temperance among people who lack the intelligence or drive or hunger to seek spiritual satori on their own.”

I’ve been technically ready to shift HE over to WordPress since early May, but reluctant all the same. Laziness, shock of the new, chickenshit…something. Even though I’ve been told that the blurry Safari image problem on iPhones and iPads might be eliminated when the switch happens. But there’s a solution right now — the new Google browser. I installed it on my iPhone a half-hour ago and the blurry thing vanished. Adios, Safari! 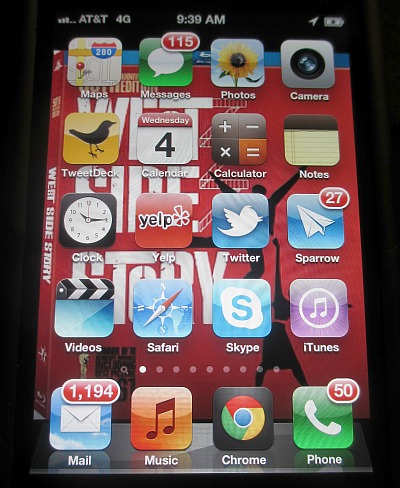 Being otherwise engaged during the last Los Angeles invitational screening of The Amazing Spider-Man the night before last and too busy (i.e., too lazy) to have seen it yesterday on my own dime, I’ll defer to Rope of Silicon‘s Brad Brevet on the $35 million opening day: 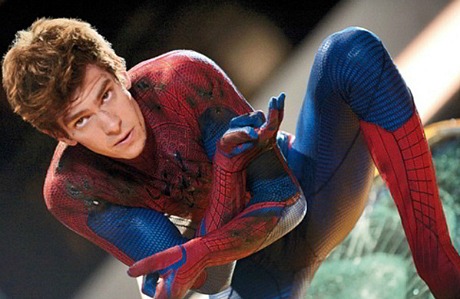 “Forget the fact that I don’t think The Amazing Spider-Man is very good” — 71% Rotten Tomatoes, 66% Metacritic — “and forget the fact it’s showing in 3-D and on IMAX screens, which means it’s bringing in more money than had it been playing on a level, 2-D playing field. The fact it made $35 million on its opening day, which includes $7.5 million from midnight screenings, is just mind-boggling to me.

“Where’s the demand? Where is the desire to see this movie right away?

“It’s only been five years since the last Spider-Man film and, for the most part, Spider-Man 3 was generally considered awful. And now people are lining up to spend an untold amount of money to see it all start over again as the webslinger battles a giant lizard? Sorry, I just don’t get it.

“Of the $35 million, $4 million was generated from 3-D IMAX screenings and this total now surpasses the previous, $27.8 million Tuesday opening day record held by 2007’s Transformers.”