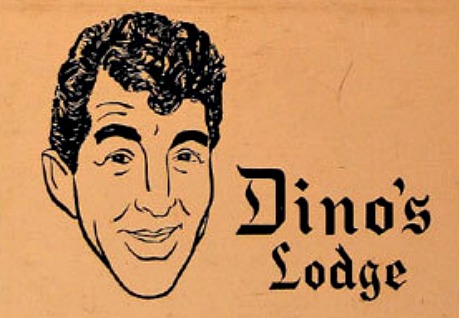 “Art is an inherently amoral and ruthless enterprise, however much we may want to believe otherwise.”

This is a quote from Andrew O’Hehir‘s 12.29 Salon analysis of the Zero Dark Thirty shitstorm. Many of us go to films hoping to be blown away or mesmerized or emotionally melted down, period. We just want the movie to work. We’re not uninterested in its political leanings, or oblivious to same, but most of us, I think, are willing to process this as connected-but-separate dish.

Others want their movies above all to stand on the right side. They want their art to be moral and compassionate. In exactly the same way, I feel, that the Soviet bureaucrats of the 1930s wanted their art to celebrate the glorious wheat farmers of the Ukraine. The Stalinists who’ve ripped Zero Dark Thirty for allegedly being pro-torture are cut from the exact same cloth.

I will bow down to any film that kicks ass. Okay, I won’t bow down to a brilliantly made film that advances an evil agenda, but if the film is as obviously well made as, say, Leni Reifenstahl‘s Triumph of the Will, I will at least have mixed feelings about condemning it. But a film that is morally ambiguous or indistinct will never anger or alienate me. And I don’t care what kind of politics it espouses. I am just as much a fool for Tony Scott‘s Man on Fire, one of the most rousing rightwing thrillers ever made, as I am for Oliver Stone‘s W. or Nixon.

In a 12.27 N.Y. Times interview with Zero Dark Thirty director Kathryn Bigelow, Brooks Barnes writes that Bigelow and ZD30 screenwriter-producer Mark Boal “have succeeded — perhaps a bit too well — in renewing a conversation about America’s use of torture to fight terrorism.”

I love and admire Bigelow, but c’mon. The anti-ZD30 rhetoric has obviously been raging over the Christmas holidays, and it’s become clear that the Hollywood Stalinists have probably succeeded in tarring and feathering ZD30 by persuading those who refuse to venture beyond party-chat points that the film is pro-torture (which it’s NOT) and is therefore pushing a politically incorrect narrative. So at this point a little lighter fluid by way of a quote given to Brooks Barnes would hardly fucking matter.

If I were Bigelow I would at least acknowledge that the Stalinists have probably wounded ZD30 badly enough to deny it the Best Picture Oscar, and that I hope they’re happy about that. I would also thank the Stalinists for giving us all an education about the hidden side of their nature.

On top of which if there’s one thing that the Stalinist attack pieces have made clear, it’s that ZD30 isn’t speaking for itself in terms of this topic. As Barnes observes, ZD30‘s torture scenes “are presented with no obvious political tilt, creating a cinematic Rorschach test in which different viewers see what they want to see.”