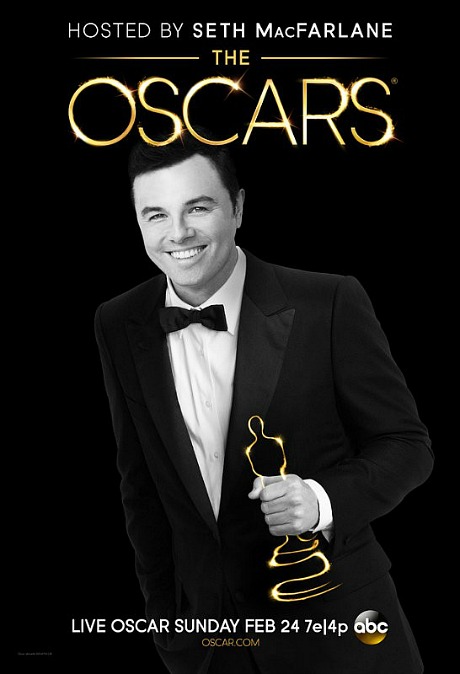 The question about the Argo turnaround and the Lincoln deflation is whether or not this will hold, or whether something else will happen to shift the dynamic again.

“A few weeks ago, it started to look one of the candidates had become the clear frontrunner,” The Daily Beast‘s Ramin Setoodeh writes in a 1.22 piece. “Even if Steven Spielberg‘s Lincoln puts audiences to sleep like a C-SPAN marathon, [it] landed seven Golden Globe nominations and 12 Oscar nominations, more than any other film. The movie with the most nominations usually wins Best Picture at the Academy Awards.

“But if there’s one thing the Academy loves, it’s a comeback story — and a funny thing happened on the red carpet. The early precursor awards that were supposed to go to Lincoln went to Argo instead. Ben Affleck‘s film about how the CIA (and Hollywood!) heroically saved six diplomats during the 1979 Iranian hostage crisis swept top honors at the Golden Globes and the Critics’ Choice Awards in January.

“Over at Gold Derby, which tracks various Oscar races, 13 pundits still predict Lincoln will win Best Picture compared with 10 for Argo. If anything, though, with a month until the February 24th Oscars ceremony, the momentum seems to be moving in Argo‘s direction, a movie that paints the showbiz industry as an international superpower.”

Press and industry types are naturally following each other’s Sundance postings and tweets, but readers (and certainly commenters) outside this realm seem to be few and far between. But every January I feel a need to invest in the future (new filmmakers, perceptions, trends) and take myself out of the Oscar-wank cycle for a couple of weeks. Sundance is a bear to absorb and grapple with, but half the time I feel like I’m spinning my wheels in order to spin my wheels. Three more days (counting today ) remain, and then a Friday wake-up and a 10 am shuttle to SLC airport.

I like good pot-high movies (i.e., Wonder Boys) but I haven’t seen Newlyweeds at Sundance, partly because I’m not convinced (based on reviews) that it has a pot-high vibe. But I did run into Team Newlyweeds at the Park City Marriot’s bar/restaurant two or three nights ago, and in the spirit of that encounter and my friendly relationship with publicist Jeremy Walker, here’s a recently-shot portrait of their Sundance premiere.

If I hadn’t been shut out of James Ponsoldt‘s The Spectacular Now a couple of days ago I wouldn’t feel obliged to catch it at noon at the Eccles. This means, however, that I have to blow off an 11:30 am press & industry screening of Alex Gibney‘s We Steal Secrets. Great! I’ll be catching a 3 pm P & i of Matthew Porterfield‘s I Used To Be Darker, and then a pair of Eccles screenings in the evening — Very Good Girls (which I’m scared of) at 6:30 pm, and then Lovelace (slightly less scared) at 9:45 pm.

At first I wasn’t sure how much I agreed with the ravers about Richard Linklater‘s Before Midnight, the third (and final?) Ethan Hawke-Julie Delpy exploring-all-things relationship flick (following ’95’s Before Sunrise and ’05’s Before Sunset). I felt intrigued and highly stimulated by this deep-drill, naturally flowing talkfest…but not entirely sold.

But everything changed with the final sequence of this Greece-set film — a one-on-one confrontation of ultimate marital truth in a hotel room (and then outside the hotel at the finale) lasting…oh, roughly 35 to 40 minutes. This is what brought it all home and convinced me that Before Midnight is not only the finest film of the 2013 Sundance Film Festival so far, but the crowning achievement of one of the richest and most ambitious filmed trilogies ever made.

This final portion couldn’t be more primal. Every marriage and serious relationship in the history of post-’60s Western culture has had to deal with this stuff — the comfort of knowing your partner really, really well and the need to accept (and hopefully celebrate) all that he/she is, persistent divorced-parent guilt, the onset of pudgy bods and middle-aged sexuality, dashed expectations vs. the acceptance of real-deal trust and bonding, unfortunate eccentricity and craziness, fidelity, personal fulfillment vs. marriage fortification…the whole magillah.

If there’s any sensitivity and receptivity among the industry rank-and-file, Before Midnight is an all-but-guaranteed contender for writing and acting awards a year from now.

That’s as far as I can go with today’s screening schedule hovering like a hawk, but this, it seems, is the Sundance ’13 film most likely to walk away with an assortment of Jury and Audience awards, and almost certainly the most critically acclaimed and successful Linklater-Hawke-Delpy film once it opens commercially.

I love the impassioned myopia of Sasha Stone‘s Awards Daily contemplations. I know her as a friend but I see her from time to time as Swami Shrinivista Stone, ohm-ing and burning incense and dressed in flowing gold robes as she susses out the vaguely aromatic currents and tremors yaddah yaddah. 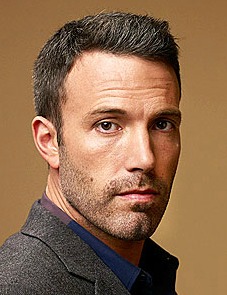 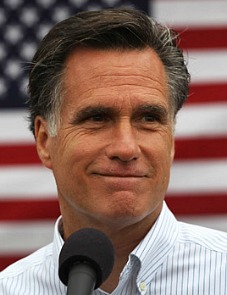 I mean, hundreds of us are up here in Park City, trudging off to new films in the cold, responding as fully as possible to at least one magnificent knockout (Richard Linklater‘s Before Midnight) and three unquestionable goodies (David Lowery‘s Ain’t Them Bodies Saints, Zal Batmanglij‘s The East, Morgan Neville‘s Twenty Feet From Stardom) and there’s Swami Stone down in Los Angeles, proclaiming with muted irony and amusement that Argo director Ben Affleck is the Mitt Romney of the Oscar race.

Zero Dark Thirty is easily the finest and most immaculately crafted film of the year and Silver Linings Playbook is also a brilliant piece and my hands-down emotional favorite, but I too am rallying behind the Great Towering Thundering Affleck if it means the defeat of Lincoln and Steven Spielberg.

“The film that most [have seemed] to settle on as the least offensive of the bunch appears to be Ben Affleck’s Argo,” Stone writes, “which would have no problem taking the frontrunner’s spot right now if Affleck had gotten a director’s nomination. His entire fan base has lifted him up as a martyr for the cause, the only man who could BEAT LINCOLN!

“Once Zero Dark Thirty appeared to be zapped, first by controversy and next by the lack of a director’s nomination (I would argue that the lack of the SAG ensemble nod hurt it the most), Argo would have to be it. Suddenly it was the Mitt Romney — not the best candidate to take on Lincoln but the only one that CAN win.

“For some reason, those opinions has cooled to the other alternate choice, Silver Linings Playbook, and are now full-throttle Argo.

“Meanwhile, if you run the numbers you will find two things. The first, Lincoln still has it by a mile. The second, maybe the numbers are meaningless.”