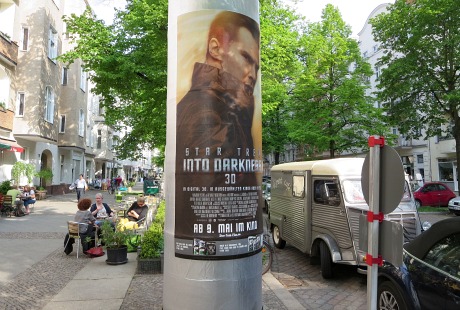 Various public screenings skeds for Cannes 2013 — competition, non-competition, Un Certain Regard — were made available today. (No skeds yet for Critics Week or Directors Fortnight.) An exceptionally rich and demanding festival with very little relaxation time. The 5.15 screening of The Great Gatsby (Warner Bros, 5.10) is going to seem fairly anti-climactic for me with the critical verdict already in and the coming weekend’s box-office numbers the only thing left to ponder. If TGG dies or even underperforms this weekend (will it?) the Cannes showings will feel like a wake. 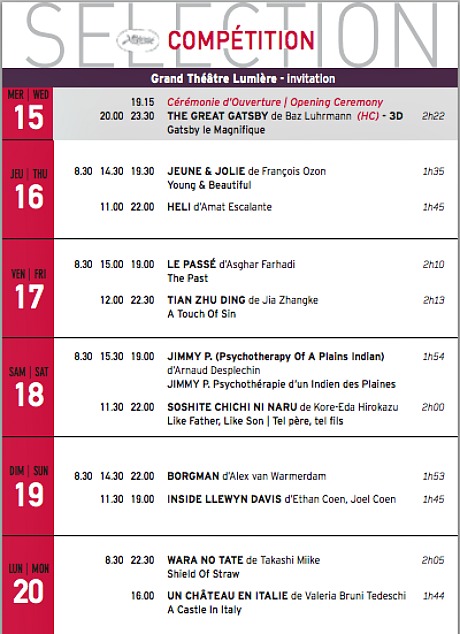 “In Frances Ha, Scene 63 is 28 seconds long. We did 42 takes in total, two hours of shooting in a bathroom with no breaks or pauses other than for direction and blocking. In 50 days of shooting, we averaged around 35 takes per scene. Most independent films shoot in 25 days with, at most, 10 takes per scene. A take in this case is the scene — the entirety of the above printed text, acted from beginning to end. Meaning that Mickey Sumner, playing Sophie, and I, playing Frances, said those words and performed those actions 42 times in a row. 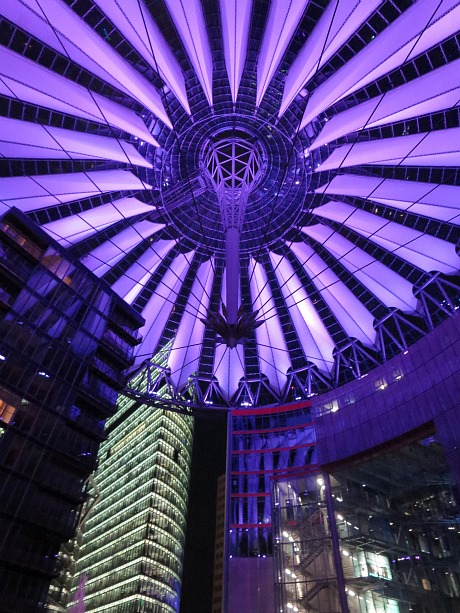 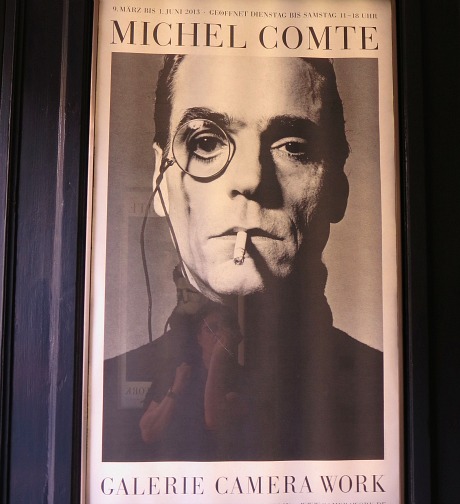 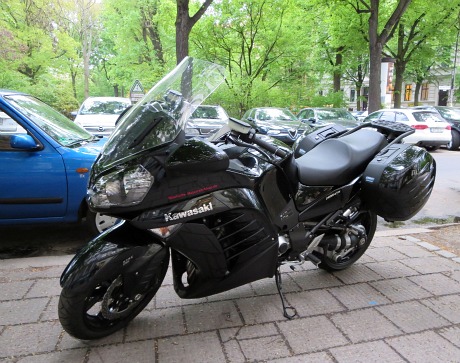 A thought just hit me about the soundtrack of Alfonso Cuaron‘s Gravity (Warner Bros., 10.4), a floating, zero-gravity disaster drama with George Clooney and Sandra Bullock. It should ideally emphasize the same kind of minimal sound design that Stanley Kubrick used for 2001: A Space Odyssey. No crashes, no impact sounds…nothing. It almost certainly won’t as audiences have been trained since Star Wars to expect the opposite. But it would be great if an alternate all-but-silent version could be offered on the Bluray. 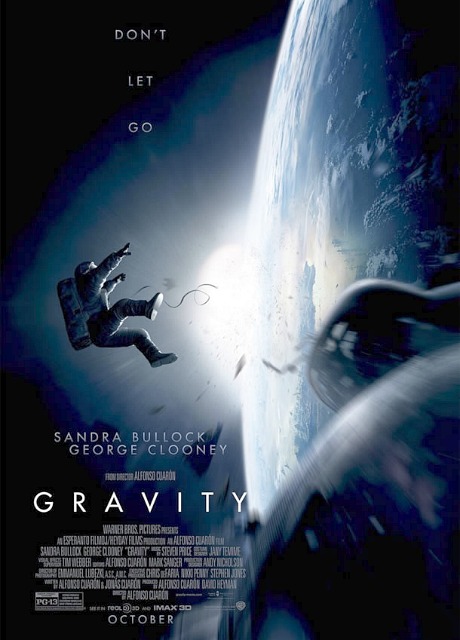 At the very least Steven Price‘s soundtrack would do well to show restraint.

“Don’t let go” is an okay copy line. It’s fitting. (I’m saying this having read the script.) It recalls an old Roy Hamilton tune from the ’50s, but without the slightest echo or linkage.

The Saul Bass online tribute movement continues unabated with Google getting into the act. They posted this yesterday to acknowledge Bass’s 93rd birthday.