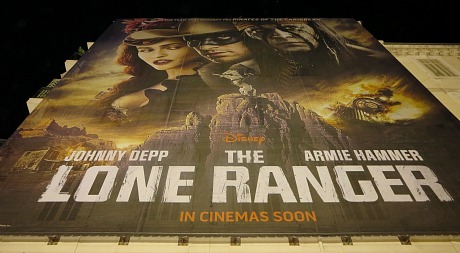 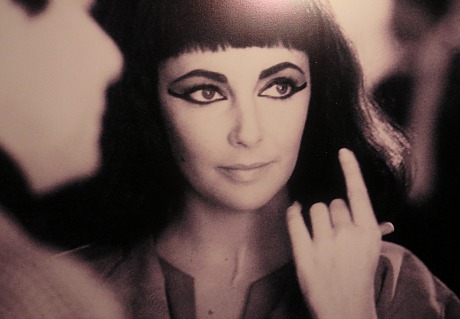 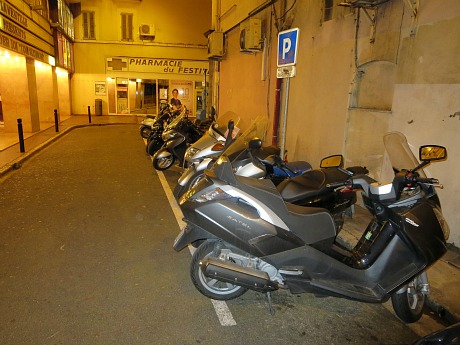 For whatever reason Jessica Chastain, here in Cannes on a promotional venture I’ve yet to learn the nature of, was asked by Fox Filmed Entertainment chairman & CEO Jim Gianopulos to offer a few remarks before tonight’s Salle du Soixantime screening of the digitally restored Cleopatra (’63). Nebraska director Alexander Payne also attended the black-tie event, along with Laura Dern (are they “happening” or are they just pallies based on Dern having starred in Payne’s Citizen Ruth way back when?). 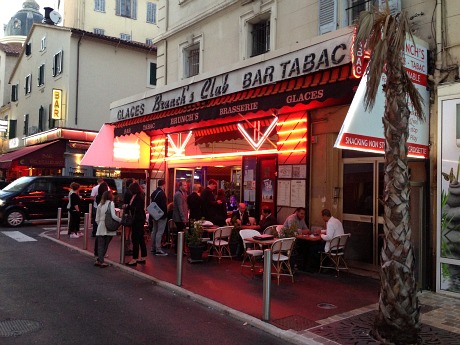 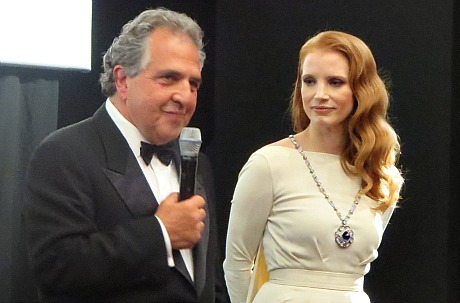 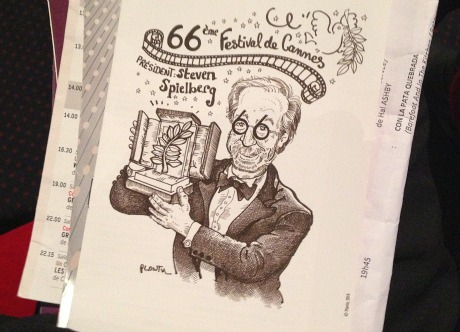 “At times it’s debatable whether The Hangover Part III should even be considered a comedy at all, as it more often plays like a loopily plotted, exposition-heavy actioner. Despite a career-long devotion to lowbrow comedy, director Todd Phillips displays a deft touch for the various jail breaks, heists and car chase sequences that arise here, while the film’s attempts at basic comic banter wither on the vine. One wonders how he would fare directing a straight genre project in which he could use dark humor to spice up the action beats, rather than the other way around.” — from review by Variety‘s Andrew Barker.

James Mangold was the crown prince when Walk The Line came out and rocked in ’05. And then came 3:10 to Yuma, which I remember more for its frustrations than satisfactions. And then Knight and Day, which I recently re-saw and liked a lot more than I did the first time. And now his Wolverine-in-Japan movie, the third genre flick in a row. The next one has to step off that treadmill. 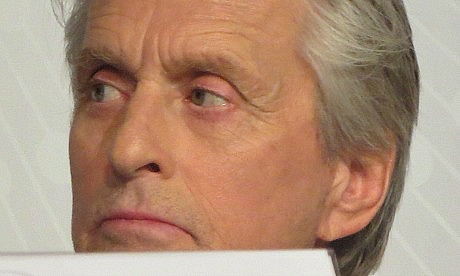 In the view of Indiewire‘s Boyd Van Hoeij (how do you pronounce that?), James Franco‘s As I Lay Dying is “just passable,” which raises the question of whether this adaptation of William Faulkner’s 1930s novel “deserves[s] the honor” of playing under the Cannes Film Festival’s Un Certain Regard.

Pic is “not only an admittedly small-scale period movie but, at the same time, an ambitious artistic project on the more experimental end of the arthouse spectrum, with a good portion of the widescreen film divided up in split-screen, offering possibilities such as side-by-side shot/reverse shots; simultaneous wide shots and close-ups and fascinatingly merged or altogether new soundscapes.”