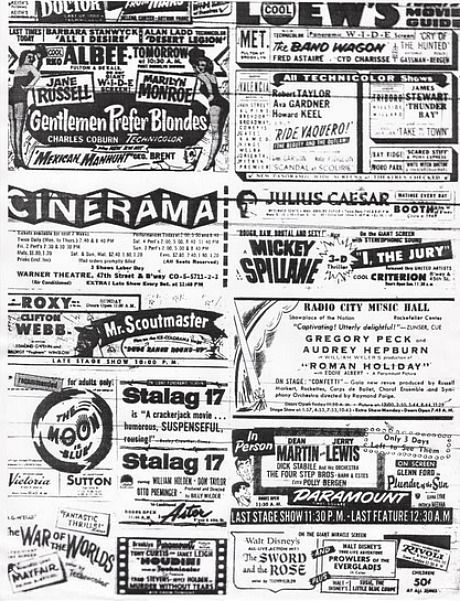 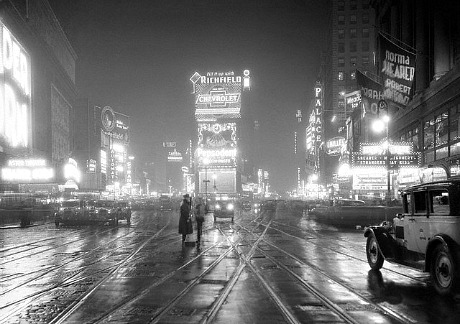 Variety and the other news services are quoting Canadian authorities about the cause of death last Saturday of Glee star Cory Monteith, 31. Are you sitting down? He died of “mixed drug toxicity, involving heroin and alcohol.” In other words, he bought it. No sympathy whatsoever.

If you want the really fat paychecks, this is the kind of shit you have to make. Does anyone out there believe that Doug Liman, Tom Cruise and Emily Blunt made this film because they felt they had to or needed to, because it turned them on, because they wanted to feel proud, because they care about their legacy and want future generations to know what they were about, etc.? 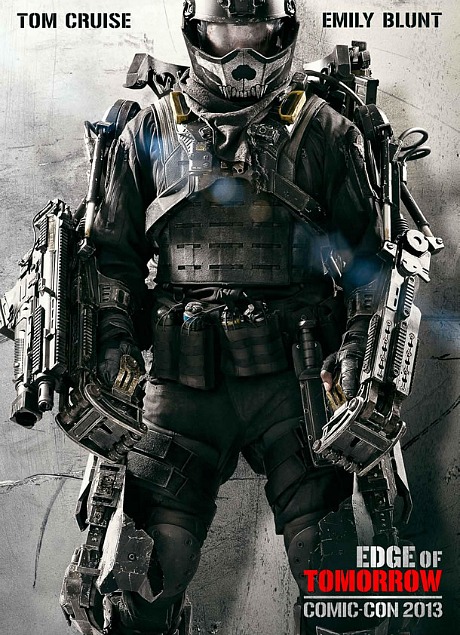 Three months ago Buzzfeed ran these New York City subway shots taken in 1973. Forty years ago. When armies of tourists from Norway and Sweden descended upon New York City with spray-paint cans and turned it into Graffiti City. Paint retailers must have cleaned up. And to think that Norman Mailer wrote a book that year that more or less praised graffiti as an urban art form. Imagine being transported back to that time in the flash of an instant. I mean, were there any air-conditioned cars back then? I doubt it. 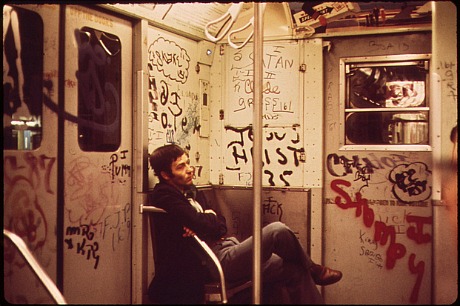 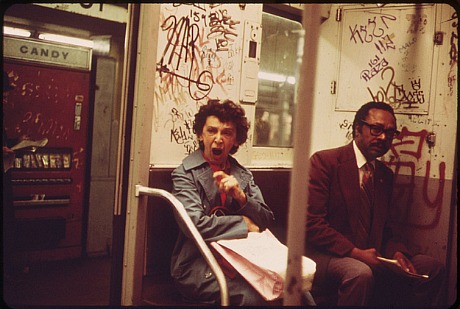 Hey, wait a minute…you can’t put me in irons and make me a slave! Fuck away from me! I’m a free man with a family, you fuck. I’m a man of taste and breeding and character who dresses well and knows from good wine. Jesus…this is awful. I’m a slave and it’s a terrible way to live. Good God, that Michael Fassbender guy…what a venal piece of shit! And I can’t do anything about it because I’m a slave. Well, at least I’m the main protagonist in a film that says that slavery was and always will be a revoltingly evil thing. Quentin Tarantino‘s Django Unchained wasn’t emphatic enough about this. We need to remind ourselves over and over again. Oscars!

I often run into a certain guy at Manhattan screenings, a guy I’ll sometimes shoot the shit with, but mostly I tend to avoid him because he’s always talking but never saying anything. Everything out of his mouth is droll, flip and glib. Nothing is of any consequence. Nearly ever word slides across the surface like a gravel rock across an ice pond. This guy is so comme ci comme ca about almost everything that I sometimes want to shove him. You have to stand strongly against or for something to have any contour or character or personality. You can’t just go “yeah, I heard about that and I tweeted about that and I saw her on Jimmy Kimmel and blah blah blah blah” about everything. You have to give that shit a rest every so often. 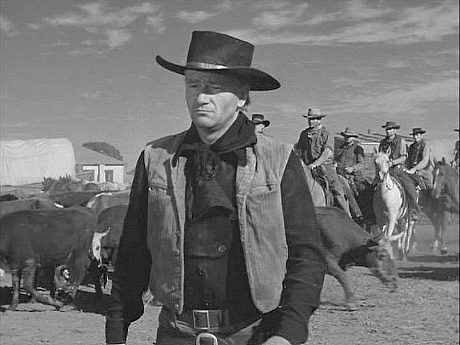 I couldn’t attend last night’s 6 pm press screening of Destin Daniel Cretton‘s Short Term 12 (Cinedigm, 8.23) because of the trouble and pain caused by Tucow’s Paul Karkas. Yes, I could have gone in to a Zen space and waved away the chaos but I guess I’m just not Zen-enough. All I know is that if Brigade’s Adam Kersh asks what happened I’ll just say “Karkas!”…a name that will live in infamy if I have anything to say about it.

In any event there’s a screening and an after-party for Short Term 12 this evening, both happening in the mid 50s near Sixth Avenue. My problem is a conflict screening of James Wan‘s The Conjuring (Warner Bros., 7.19), which I’ve been very keen to see. Aaah, I’ll figure it out.

Short Term 12 was pretty much the big hit of last March’s South by Southwest festival. From a review by Variety‘s Peter Debruge: “This compelling human drama finds fresh energy in the inspirational-teacher genre, constantly revealing new layers to its characters”. The Hollywood Reporter‘s John De Fore called the film “genuinely moving” and “effortlessly balanced…Brett Pawlak‘s handheld camerawork and Cretton’s unsentimental direction have a frankness that acknowledges the dramatic extremes in these lives without needing to parade it before the audience”. Indiewire‘s Katie Walsh called Brie Larson’s lead performance “an incredible emotional and physical performance, and she’s a whirlwind.”

Hollywood Elsewhere disappeared yesterday around 3 pm Eastern because a mild-mannered guy named Paul Karkas, compliance manager for a Toronto-based domain wholesaler named Tucows.com, shut down the HE domain due to my having failed to update information in Hollywood Elsewhere’s WHOIS registry, specifically my ancient email address (which used to be gruver1@earthlink.net) and my old land-line number which I bailed on three or four years ago. 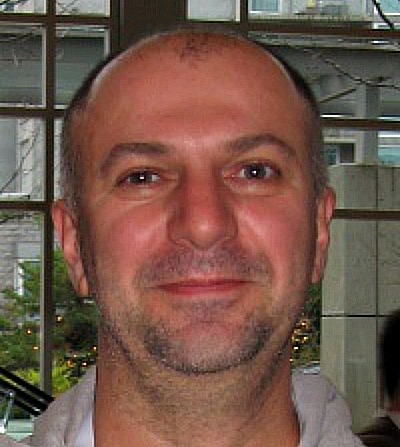 Yesterday afternoon and evening I left several urgent messages with the Tucow guys, not only Karkas but the company’s CEO Elliot Noss, pleading with them to please take Hollywood Elsewhere off their domain punishment list. Tucows doesn’t have an after-hours helpline and has zero interest in dealing with people like me — they’re a wholesaler and interface only with other companies with whom they’ve partnered or may partner. Nonetheless they were holding the cards and so I wore out my index finger placing calls to them.