I missed Alexandre Moors‘ Blue Caprice (9.13 theatrical, 9.17 iTunes/VOD) at last January’s Sundance Film Festival. 100% Rotten Tomatoes rating. I’d like to see it before leaving for Telluride on 8.28. Hello, Brigade Marketing — can I get a screener? “A chillingly plausible and responsibly handled attempt to dramatize the disturbing bond between the two men behind the 2002 Beltway sniper attacks” — Variety‘s Justin Chang. 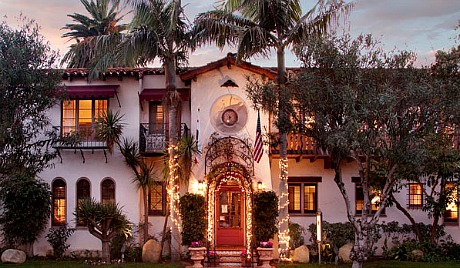 I hate being stuck at the end of a line of cars inside a large, multi-level underground parking lot. Everyone is looking for an empty space, of course, and it takes forever — cruising the same lanes, driving really slow, floor to floor to floor. Occasionally the line stops and nobody moves because somebody three or four cars ahead is waiting for a person who’s just gotten into their car to leave, except that person…excuse me, that sociopath isn’t leaving but just sitting in the driver’s seat and diddling around, knowing full well that he/she is making all the empty-space seekers wait. This person will typically sit and sit and sit and finally turn on the ignition and then sit there some more. Four or five minutes later he/she will finally back out. If there was a God…

I watched a slightly watered-down version of the forthcoming Bluray of Elia Kazan‘s East of Eden (Warner Home Video, 11.5) on Vudu last night. I’ve been watching this film on laser disc and DVD since the ’90s and know it backwards and forwards, and the Vudu HDX version is a very significant upgrade in terms of clarity, sharpness, color vibrancy. It’s never looked this good. Straight out of the lab and robust and clean and tied together with a big red ribbon. The Bluray will have a lot more data and will presumably look that much better

Thoughts of guy in white hat who eventually gets shot: “Wow, lotta gunfire ’round here. Hundreds have been killed by the military over the past two or three weeks and I might be next. Why tempt fate then? Because if I die I’ll be sent to paradise with 100 virgins waiting to caress me with their tongues. Maybe if I just raise my arms peacefully and act like that kid in front of the tank during the Tiananmen Square protests…fuck! I’m shot! Everything is turning black. Oh, look…a white light. A feeling of peace and serenity has come over me, but no virgins…where are the virgins? At least I died well.”

I don’t mean to sound cavalier about the carnage going on in Egypt right now, but what do these guys think is going to happen? They know the troops have been given “shoot to kill” orders. They’re obviously looking to be sent to paradise. Winston Churchill once said that “nothing in life is so exhilarating as to be shot at without result.” The Cairo protestors seem to almost have the opposite view. To be shot and killed while protesting the coup against Morsi is a blessed thing, and since we’re dying anyway sooner or later why not go out in a glorious way? 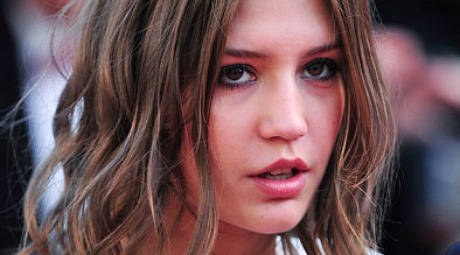