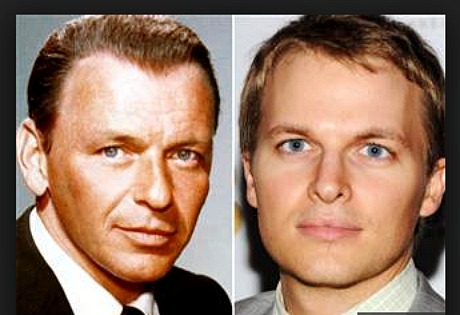 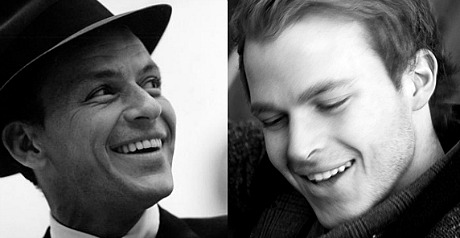 One of my all-time favorite political thrillers is Phillip Noyce‘s Clear and Present Danger (’94), and for that I’ll always respect and admire the late Tom Clancy for his having written the 1990 novel that gave birth to the film. It always seemed ironic that Clear and Present Danger‘s basic plot seemed inspired by Iran-Contra, and yet Clancy was a classic Reagan-admiring NRA conservative who held Dick Cheney and Donald Rumsfeld in high esteem, or so I read. The guy was only 66. 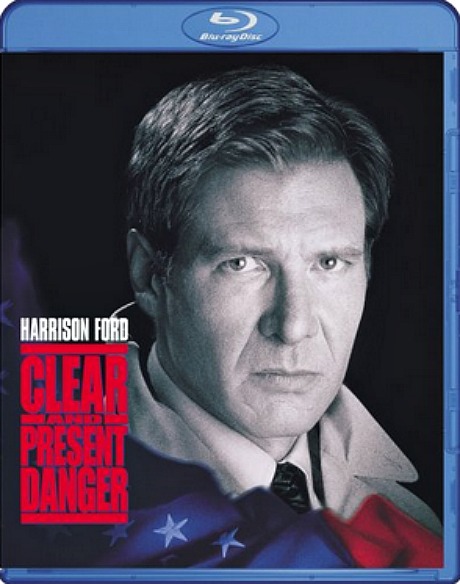 I didn’t have much of a problem with Stephen Frears‘ Muhammad Ali’s Greatest Fight (HBO, 10.5) when I saw it last May in Cannes. I wasn’t moved to write about it (and that in itself says something) but it’s a nicely ordered, well acted (particularly by Christopher Plummer and Frank Langella as Justice John Harlan and Chief Justice Warren Berger), moderately mid-tempo account of how the Supreme Court dealt with Muhammud Ali’s 1971 appeal of his conviction for refusing induction after his local draft board rejected his application for conscientious objector classification based on his Muslim convictions. It was touch and go at first, but the Supremes reversed the conviction, finding that the government had failed to properly specify why Ali’s application had been denied.

Shawn Slovo‘s script tells us that the behind-the-scenes hero of this deliberation was Harlan’s assistant Kevin Connolly (Benjamin Walker). Harland at first didn’t see a lot of merit in Ali’s argument, and Berger, a staunch ally of President Richard Nixon, was foursquare against it. But fairness won out. This is an intellectually driven film, dealing with personal conflicts and corruptions from time to time but mostly focusing on the pro and con arguments. But because it’s basically a procedural about a hot-button issue (mixed in with a vague sense of the political tumult of the early ’70s), it feels oddly impassioned but constricted. Muhammud Ali never appears except in news footage. But it’s not half bad. Certainly by the standards of an intelligent, honorably crafted HBO film. Give it a pass.

I hate being late with whatever I’m trying to do. I hate procrastinating, but I seem to succumb…well, not every day but too damn often. There are always five or six general topics that everyone is riffing on, and I really hate that others have jumped into material that I’m just getting into. But on some days I can’t seem to make myself get up and do it. Damn.

My phone interview with producer and former studio chief David Picker came off without a hitch. The subject was “Musts, Maybes and Nevers“, his just-published book which was celebrated last night at a party in Beverly Hills. We kicked it around, of course, but it was mainly an excuse to hope from topic to topic. There was so much to get into. My admiration of Richard Lester‘s Juggernaut (’74), which Picker produced. My evolved opinion of Lenny and particularly Dustin Hofffman‘s performance. George Stevens‘ The Greatest Story Ever Told and the hardening of the creative arteries that happens to almost every filmmaker. The possibility that Paramount might boot Martin Scorsese‘s The Wolf of Wall Street into 2014. Picker’s writing habits. Robert Altman, Stanley Kramer, et. al. Again, the mp3. 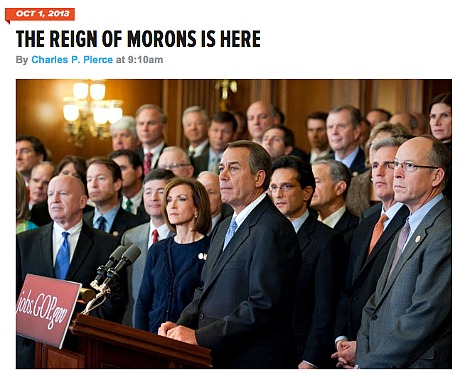 2 Comments
Been There, Done It All 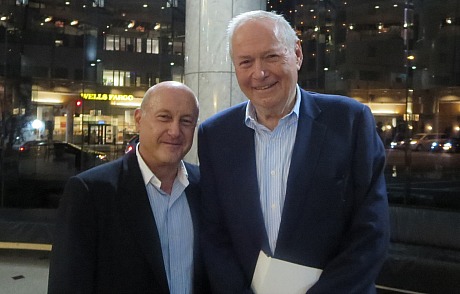 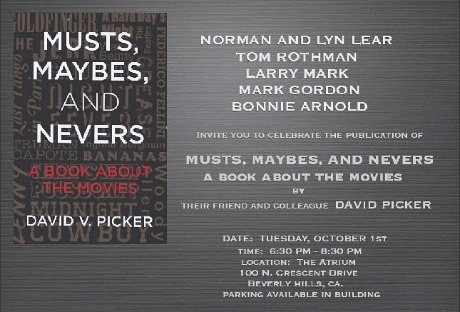