Joe Leydon has written again about his admiration for the late Paul Walker‘s performance in Eric Heisserer‘s Hours (Pantelion, 12.13), a baby-survival drama which Leydon reviewed for Variety at South by Southwest last March. But the trailer strongly suggests that Hours has issues. The biggest “tell” is when the hospital waiting-room window shatters and everyone reacts except Walker, who doesn’t even look up. Hollywood bunk. On top of which Hollywood Reporter critic John DeFore found Hours unconvincing.

If Quentin Tarantino is calling Big Bad Wolves the best film of the year, I’m automatically suspicious if not dreading the experience. I know I’m going to partly hate it, at the very least. Tarantino’s taste in movies can be ludicrous. The man lives for B-level cheese, for crap-dump exploitation, for the lurid and the squalid. How else can I put it? How about a simple “he occasionally flips out for movies that an emotionally balanced film buff would never consider renting”? Have you ever seen the original The Inglorious Bastards? 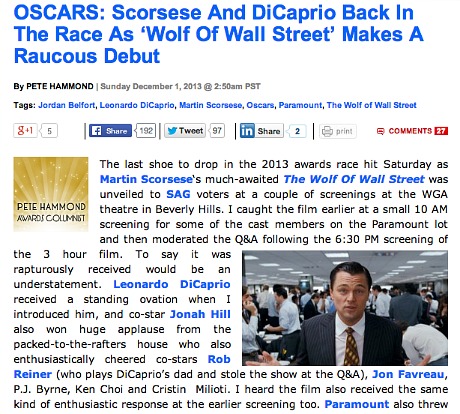 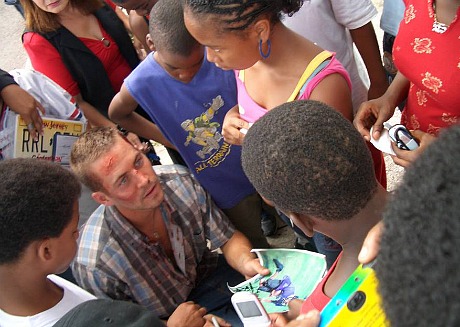 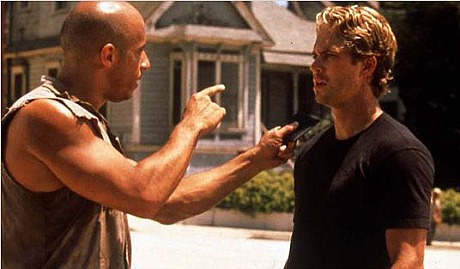 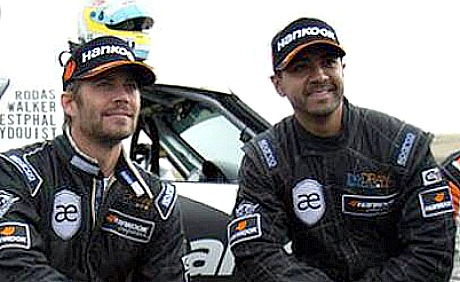 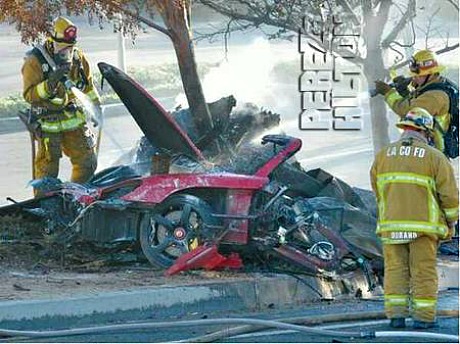