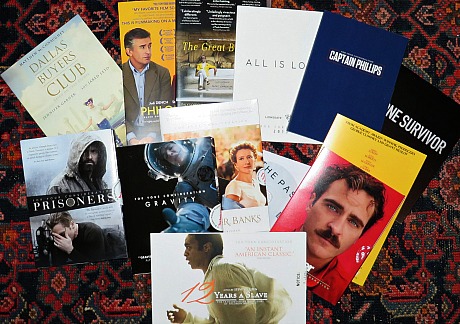 14 Comments
Ride of the Valkyries 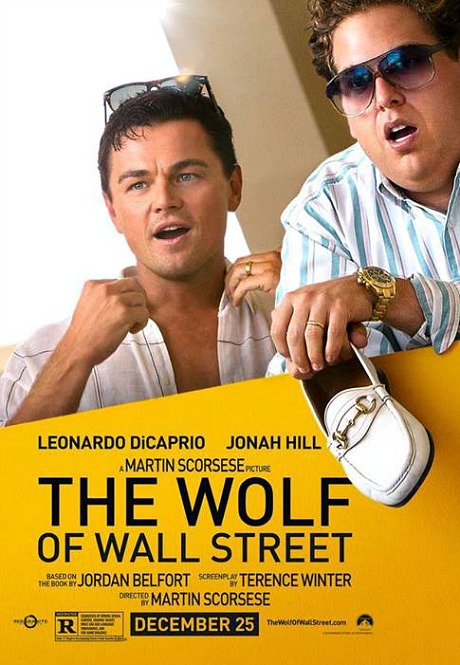