I’m trying to think of an incorrect interpretation of this tragic event that will upset Drew McWeeny and result in his condemning me for having the wrong opinion, etc., but nothing will come. A person should definitely be allowed to have a differing opinion about the ending of 300: Rise of an Empire without being run over by a pickup truck. After last January’s Tampa texting shooting I wrote that “movie theatres have become chaotic, emotionally dangerous environments to some extent. Handguns, cell phones, hair-trigger rage…it’s Dodge City out there.”

This is being called an international trailer for Gareth Edwards‘ Godzilla (Warner Bros., 5.16), but it seems awfully similar to the official trailer that broke in late February. Not a shot-for-shot copy but damn close

The first-anywhere trailer for Phillip Noyce‘s The Giver (i.e., the only 2014 film based on a Young Adult best-seller that I’m half-likely be comfortasble with…I hope) will debut tomorrow morning on the Today show with an intro from the pregnant Savannah Guthrie. General internet distribution will quickly follow. The Weinstein Co. release will open on 8.15.14.

Lars Von Trier‘s Nymphomaniac, Volume Two is about a downward spiral in the fate of Charlotte Gainsbourgh‘s Joe. Her sexual obsession loses its wings and begins folding in upon itself. Her narrative goes in a darker and colder direction with less and less oxygen. Where Volume One used dry satire to mitigate a somewhat arid and clinical tone, Volume Two is a cinematic equivalent of a “cold spot” in a haunted house. 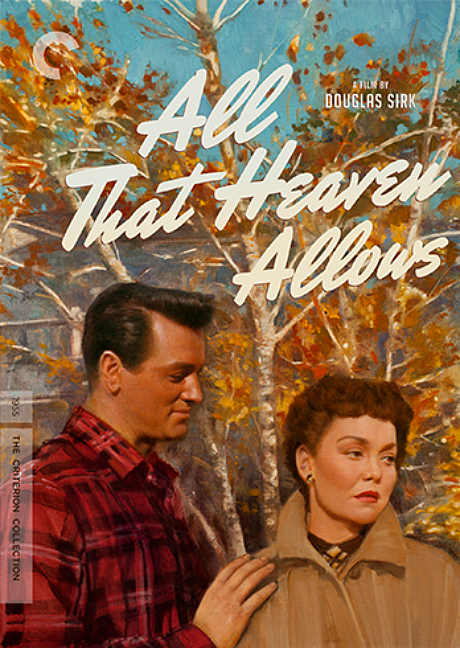 A Criterion Bluray of Michelangelo Antonioni‘s L’eclisse (The Eclipse) will street on 6.10. I once “taught” a UCLA extension class about this 1962 landmark film. I’m using quotes because all I did was introduce it in a rambling, half-assed fashion (“It’s a movie about nothing, but you’ll remember it for the rest of your life”) and I screened the DVD. I then showed the class the following essay piece, “Elements of Landscape”, (’05) which is included on the Criterion DVD. It’s worth watching right now as it sums up the whole Antonioni asthetic — the entire ball of wax — in 22 minutes.

In his report about Sofia Coppola planning to direct a “live-action” (i.e., animated with CG) version of Hans Christian Andersen‘s The Little Mermaid for Universal and Working Title, Deadline‘s Michael Fleming wrote the following: “This is a departure for Coppola in that her projects are usually focused on adult themes. She’s got kids and it wouldn’t be shocking if she wanted to please them with a movie they can see and understand.” In other words, Fleming is suggesting, Coppola may have decided to use her leverage as a name-brand director to gift her kids in a big-screen way.

There is nothing lower or more wasteful or less interesting for a serious filmmaker to do than make a movie for kids…nothing. Okay, there have been a few exceptions (Francois Truffaut‘s Small Change, or L’Argent du poche) but it’s mostly a waste of creative juices. Due respect but I’ll be taking a pass on Coppola’s The Little Mermaid. For me the next Sofia Coppola film will be the one that follows it.

Wells to Sasha Stone: In terms of 21st Century female empowerment and women taking control of their lives and creating new opportunities in the culture, how does the basic Little Mermaid premise — i.e, “A young mermaid willing to give up her life in the sea and her identity as a mermaid to gain a human soul and the love of a human prince” — strike you? Is this something your daughter and her pallies will relate to? Should young women think about abandoning their own realms in order to (a) blend into normal society and (b) marry a powerful young husband?

The Young Adult novels that Hollywood has taken a shine to (Twilight, The Hunger Games, Divergent, The Maze Runner, The Giver) have a common generational theme. The elders (i.e., boomers) are ghouls who want to oppress or control us. Their scheme is to wedge us into functions or boxes or roles that have nothing to do with who we are. Our charge is to break free of this bondage. Hollywood always kills the golden goose by over-saturating. I honestly believe that Phillip Noyce‘s The Giver (Weinstein Co., 8.15) will be a better, smarter, classier expression (especially with Meryl Streep on-board) but what do I know? Here’s a Maze Runner trailer that popped through last October.