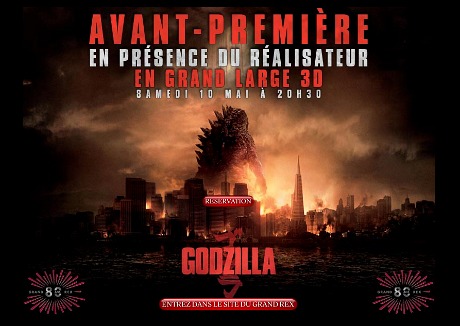 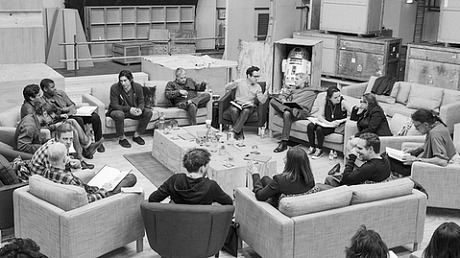 I don’t think the ’77 version is fatty or draggy at all. If you cut the “fat” out of any film you remove the connective tissue (atmosphere, downtime, minutiae) that made it a flavorful, semi-organic experience in the first place. The fat is an essential ingredient in the overall — this is what the ADD generation can’t seem to get. At least Nusair’s cut will fan interest in the real thing.

I’ll be seeing All The Way, the LBJ play with Bryan Cranston, and the acclaimed but under-attended Bridges of Madison County during my week-long stay in Manhattan (5.2 through 5.9). All The Way has now been Tony-nominated for Best Play along with Cranston for Best Actor, but poor Bridges, which has been struggling with ticket sales, didn’t snag a Best Musical nomination…shocker. It was nominated for Best Score (music and lyrics by Jason Robert Brown) and Best Actress in a Musical (Kelli O’Hara). Here’s hoping it survives, at least until I attend next week.

What else should I see? I can only afford what I can afford, but I’m open on Friday night (5.2). A friend recommends Lady Day at the Emerson Bar and Grill with Audra McDonald or Hedwig and the Angry Inch or Beautiful, the Carole King musical.