I’m telling you right now that between the nihilistic muttering and his occasionally challenging if not indecipherable strine accent I’m not going to understand half of what Guy Pearce is saying in David Michod‘s The Rover. I’m telling you this right now. During the Cannes screening I’m going to be cupping my ears, leaning forward in my seat…the whole schpiel.

A Vanity Fair Film Snob video piece about the faithful-custodian theology of Roger Corman, Samuel Arkoff and American International Pictures. “A.I.P.: commonly used abbreviation for American International Pictures, a crank-’em-out production company founded in 1954 that has since come to be revered by Film Snobs as a font of important kitsch.” One could argue that the foundation of Quentin Tarantino and Robert Rodriguez‘s 21st Century careers have been about tributes to AIP exploitation fare. 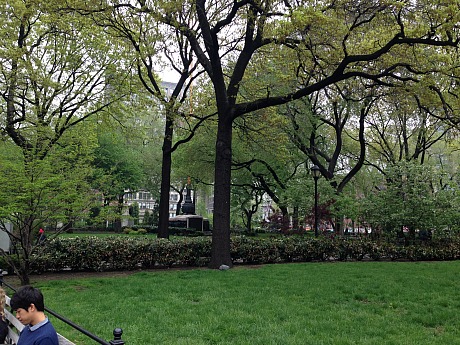 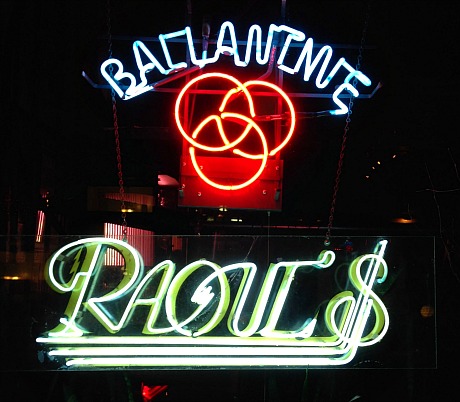 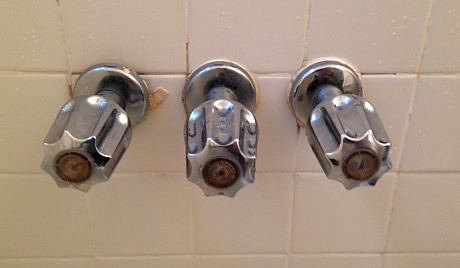 The cold-water knob in the shower where I’m staying is infuriating — just a slight turn to the right and the water is scalding, and a slight twist to the left turns the water cool-ish. Finding a happy in-between is a struggle.
(More…)
May 9, 2014 8:45 amby Jeffrey Wells

Today’s distinctive openers are Jon Favreau‘s Chef, Nicholas Stoller‘s Neighbors and Gia Coppola‘s Palo Alto. Favreau’s film is a feel-good concoction, but it’s far and away the most engaging of the three — the liveliest, best-written and most personable. On top of which the food is constantly sensual if not erotic. Yes, the under-subject (leaving aside the road-to-redemption arc of Favreau’s lead character) is social-media humiliation and promotion — an aspect that works as far as it goes (even if it the ease and speed of the film’s up-and-down cyber scenarios seem a little too facile). But it never delivers an uncomfortable moment. In a left-field sort of way Chef reminded me of Fred Zinneman‘s The Sundowners (’60) in that it charmingly ambles along without a lot of difficulty — nothing all that traumatic or devastating happens to anyone, and after a while you start to enjoy this sense of comfort.

Vertice Cine has issued an all-region Bluray of John Huston‘s Moulin Rouge (’52). Which is necessary viewing, I feel, for the subdued, somewhat hazy, rosey-toned color scheme created by Huston and dp Oswald Morris, who passed a few weeks ago. From the Wiki page: “Huston asked Morris to render the color scheme of the film to look ‘as if Toulouse-Lautrec had directed it’…Moulin Rouge was shot in three-strip Technicolor, [but] Huston asked Technicolor for a subdued palette, rather than the sometimes gaudy colors that ‘glorious Technicolor’ was famous for. Technicolor was reportedly reluctant to do this.” Moulin Rouge received seven Academy Award nominations and won two (art direction, costume design), and yet Morris’ cinematography was bypassed. 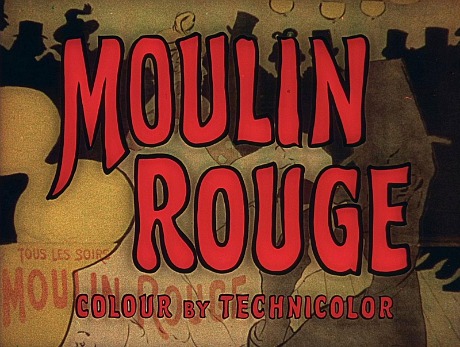 The Hitfix Cannes guys (Gregory Ellwood, Guy Lodge, Drew McWeeny…wait, Ellwood is attending this year?) have listed and summarized 12 films that are on almost every high-priority list of every Cannes-attending journo-schmourno: Bennett Miller‘s Foxcatcher (the top of my list), Nuri Bilge Ceylan‘s Winter Sleep (a close second), Mike Leigh‘s Mr. Turner, Tommy Lee Jones‘ The Homesman, David Cronenberg‘s Maps to the Stars, David Michod‘s The Rover, Gabe Polsky‘s Red Army (co-lensed by HE pally Svetlana Cvetko), Olivier Assayas‘ Clouds of Sils Maria (mopey movie-industry women hanging out in a small Swiss town), Jean-Luc Godard‘s Adieu Au Langage (who outside of Godard-ophiles would be even half-interested in this if not for the 3D photography?), Ryan Gosling‘s “experimental” (read: probably somewhat dicey) Lost River, Asia Argento Incompresa (not on my list, pally) and Atom Egoyan‘s The Captive (nope). And yet they’ve left off Michel Hazanavicius‘s The Search, which could turn out to be one of the more distinctive and penetrating dramas of the lot. (Lodge ran a separate piece about it, but including Incompresa or The Captive at the expense of The Search seems…well, perverse.) And they totally overlooked Abel Ferrara‘s Welcome to New York. The festival (which kicks off five days hence, or four days if you count the annual La Pizza gathering as the kickoff event) still seems to me like the most underwhelming, Cote d’Azur-centric, self-regarding, not-necessarily-trailblazing-in-a-commercial-or-awards-context roster in a long, long time. 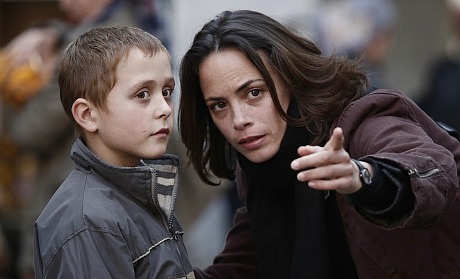 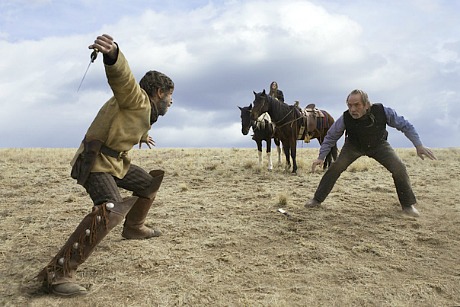