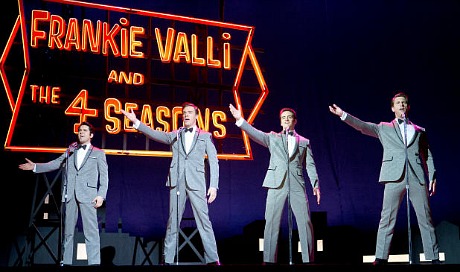 Last night’s Black List reading of Stepheny Folsom‘s 1969: A Space Odyssey, Or How Kubrick Learned to Stop Worrying and Land on the Moon was somewhere between okay and underwhelming. It was great to visit the Los Angeles theatre (which was built in 1931 or thereabouts) but the sound was imprecise and echo-y and ricocheting all over the large auditorium, and so I really couldn’t hear a good portion of the dialogue.

Plus the show began 45 minutes late, which is pretty close to unforgivable in my book unless you offer an apology once the show finally starts. (Nobody did.) 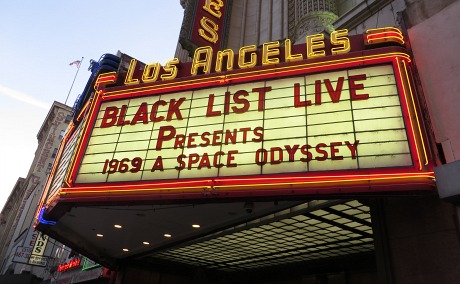 As for the script itself…well, I can only say that the reading didn’t feel like enough. It’s an amusingly crafted piece about a con job that never quite comes off, and about the natural disharmony between a bunch of Washington tap-dancers and flim-flammers and a genuine artist with a prickly personality.

All I got from it was a rat-a-tat-tat feeling. The applause was polite and perfunctory and that’s all. Want my advice? Start the fucking show promptly next time.

1969 is a better script than Quentin Tarantino‘s Hateful 8, a Petrified Forest-like ensemble piece which had a live reading at the Ace Theatre a while back. The reading of Hateful 8 was nonetheless a more engaging “show” than the Kubrick thing. More personality and pizazz, etc. 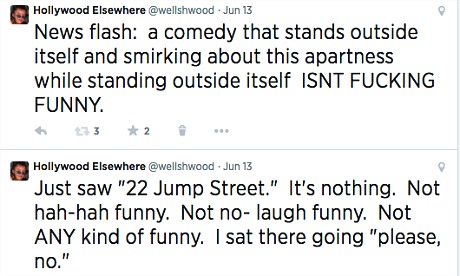 The late Casey Kasem, 82 when he passed yesterday, was a successful, well-liked Hollywood “personality” who led a high-on-the-hog life within the Beverly Hills/Bel Air realm. He was a kind of upscale DJ, actor/voice actor and radio personality who coasted on the froth. “Best known for being the host of the music radio programs American Top 40, American Top 20 and American Top 10 from 1970 until his retirement in 2009, and for providing the voice of Norville ‘Shaggy’ Rogers in the Scooby-Doo franchise from 1969 to 1997, and again from 2002 until 2009.” Due respect and condolences to fans, family and friends. Honestly? I never gave Kasem more than a moment’s thought until today. By all accounts he led a full, robust life, but he never did anything that even slightly impacted mine. And that’s fine.

In a certain way Kim Novak had it pretty rough in Hollywood during her ’50s heyday. Constantly pedastaled and patronized. Praised for her looks and given little credit for her acting skills, which were nothing to sniff at in Joshua Logan‘s Picnic and Alfred Hitchcock‘s Vertigo. In other ways she had it great, of course, but by today’s standards she was often dealing with insults. People respected her for being a gainfully employed breathy sexpot, but what’s that? Consider the comments on the What’s My Line? clip after the jump. 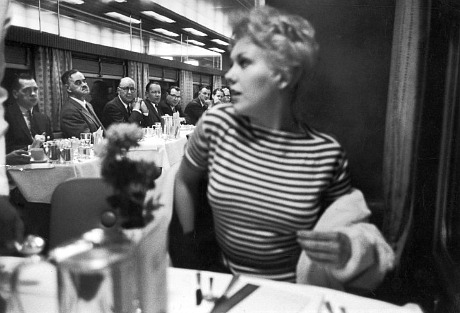 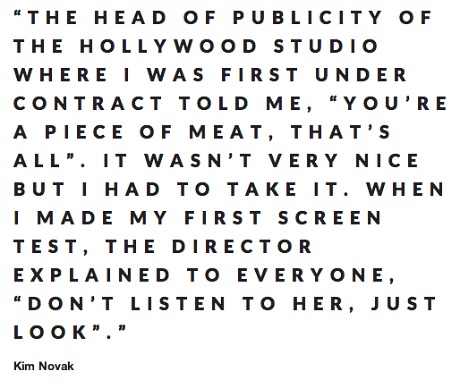