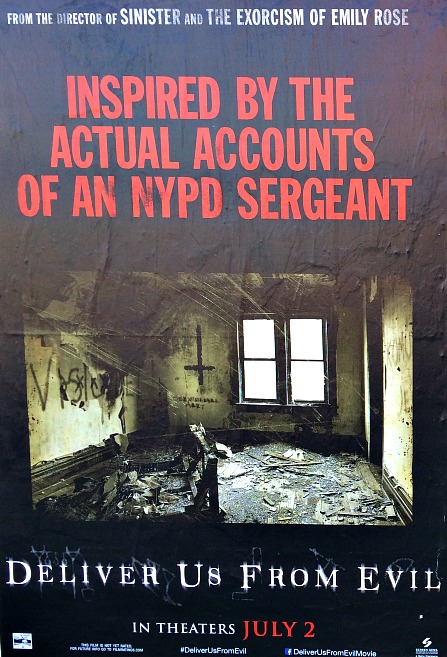 29 Comments
“Anything In Particular?”

In the same 2.28.05 column in which I lamented the disrespectful treatment of Marlon Brando on a just-aired Oscar telecast, I ran a not very prescient piece called “Really Big Change.” It began as follows: “Somewhere down the road, movies will probably open simultaneously in both theatres and on rental-only DVDs. Or maybe through some kind of broadband download service. Maybe not all the movies at first, but some and then eventually more.” Rental-only DVDs on a film’s opening day? The DVD market was fated to dry up even then and I wasn’t even smelling it. But HE reader Rich Swank saw it all and then some.

“That was an excellent piece on day-and-date DVD releases, but I don’t think you went far enough,” he wrote. “You alluded to new technologies and delivery systems, but I think that’s the whole ballgame. The future is in broadband, on-demand delivery and Digital Video Recorders (DVR). And unless something changes in the near future, the studios are about to assure that’s the case.

“As you’re probably aware, a VHS/Beta-type war is brewing over the next generation of hi-def DVDs. Roughly half the studios (with Sony as the team leader) are supporting Blu-Ray; the other half (led by Warner Bros.) is supporting HD-DVD.

“Most consumers probably won’t make the switch right away, especially since both systems are backwards compatible with current DVDs. But the format war, if it is drawn-out enough, will likely scare off the ‘early adopters.’ This will further delay penetration of the new technology into homes.