I was already sorry about the passing of Harold Ramis last February. I didn’t need any help in that regard. But after watching this just now I’m a little more sorry. Sorry. I know this scene is just a calculated James L. Brooks massage but it gets me anyway. I didn’t know Ramis at all (spoke to him maybe two or three times) but the gentle vibe was real. 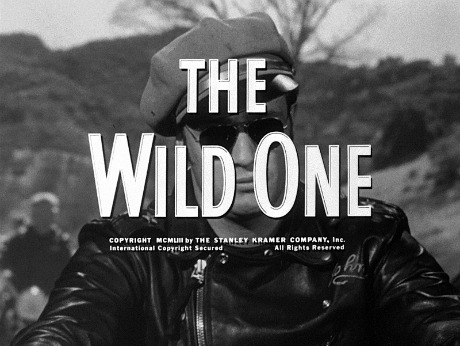 Last night and for no particular reason I re-watched Peter Bogdanovich‘s Directed by John Ford, which came out on DVD in ’09. It’s a valentine, a journey, a meditation. Eight years ago I did a phoner with Bogdanovich about the doc. I gave it a fresh listen this morning, and I was moderately impressed. It’s a reasonably decent discussion as these things tend to go. 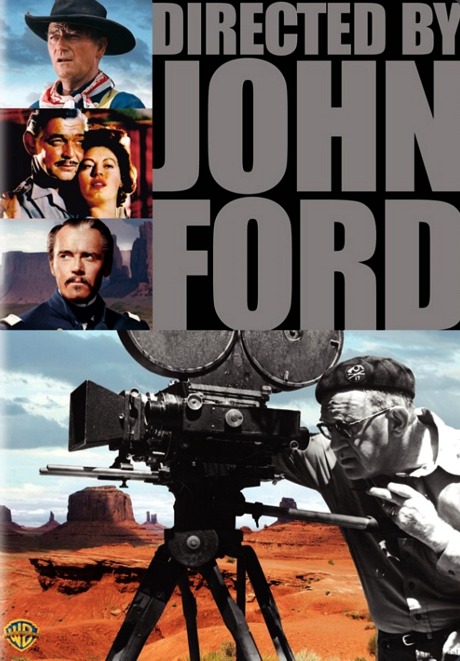 Here’s a portion of the 11.6.06 article that contained the mp3: “I’ve tried and it’s impossible — there’s no feeling just one way about John Ford. His movies have been wowing and infuriating me all my life, and after seeing Peter Bogdanovich‘s Directed by John Ford — an expanded, unexpectedly touching documentary about the legendary helmer that will show twice on Turner Classic Movies Tuesday evening — the muddle is still there. 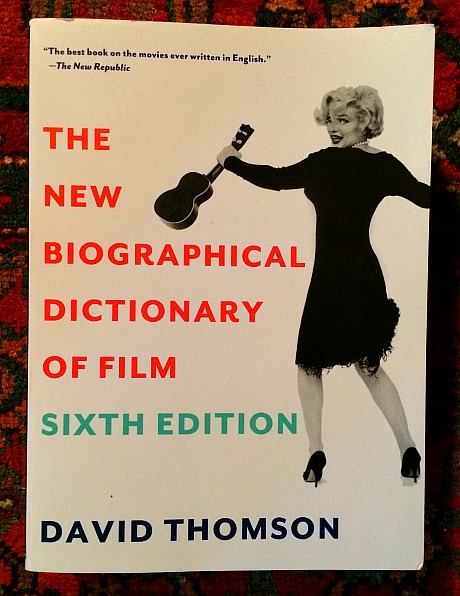 I don’t know who “Soapbxprod” is but some time ago he/she posted (a) color footage taken by Roddy McDowall of a 1965 Labor Day gathering at Rock Hudson‘s Malibu home (Jane Fonda, Julie Andrews, etc.) and (b) fascinating silent footage of the shooting of From Here to Eternity [after jump] at Oahu’s Scofield Barracks in late ’52 or early ’53 — Fred Zinneman, Burt Lancaster, Frank Sinatra, Deborah Kerr. “Found in National Archives, lost and forgotten…original 16mm was telecined to Digital Betacam in 1998, a U-Matic dub with visible time code was made for editing,” etc.

Last September I saw half of John Ridley‘s Jimi — All Is By My Side at the Toronto Film Festival and was immediately impressed. I finally saw all of it at last month’s Los Angeles Film Festival. I was convinced all the more that Andre Benjamin‘s performance as the late Jimi Hendrix is one of the year’s stand-outs. The role is more about layers than revelations. The film doesn’t deliver conventional dramatic moments as much as a low-key immersion into a guy who lived deep within his soul but wildly and exuberantly transformed when he performed. Benjamin (i.e., Andrew 3000) totally captures Hendrix’s manner, vibe, voice…that gentleness, that ambivalent but spiritually directed mood-trip thing. XLrator Media will be releasing Jimi: All Is By My Side theatrically on 9.26.14.

Condolences to the family and friends of the late Louis Zamperini, the former Olympic athlete and World War II survivor of a Pacific Ocean plane crash and Japanese prisoner-of-war camp who went to become an inspirational speaker and lived to the ripe old age of 97. Ditto his legions of admirers. Zamperini passed yesterday in Los Angeles. Sorry. Hats off.

Zamperini’s life was turned into a book by Laura Hillenbrand and then adapted into a forthcoming Oscar-bait film, Unbroken (Universal, 12.25), by director Angelina Jolie and screenwriters Joel and Ethan Coen, Richard LaGravenese and William Nicholson. Jack O’Connell (whom I admired in ’71 after catching it at the Berlinale last February) portrays Zamperini in the film.

All along the word about Jolie’s Unbroken has been that it’s not so much another survival-at-sea film (a la Life of Pi and All Is Lost) as an inspirational piece about a man’s indomitable spirit. I haven’t read any of the drafts, much less Hillenbrand’s book, but the film may contain a thematic undercurrent that I haven’t paid attention to until now.